Where to Stream False Positive? 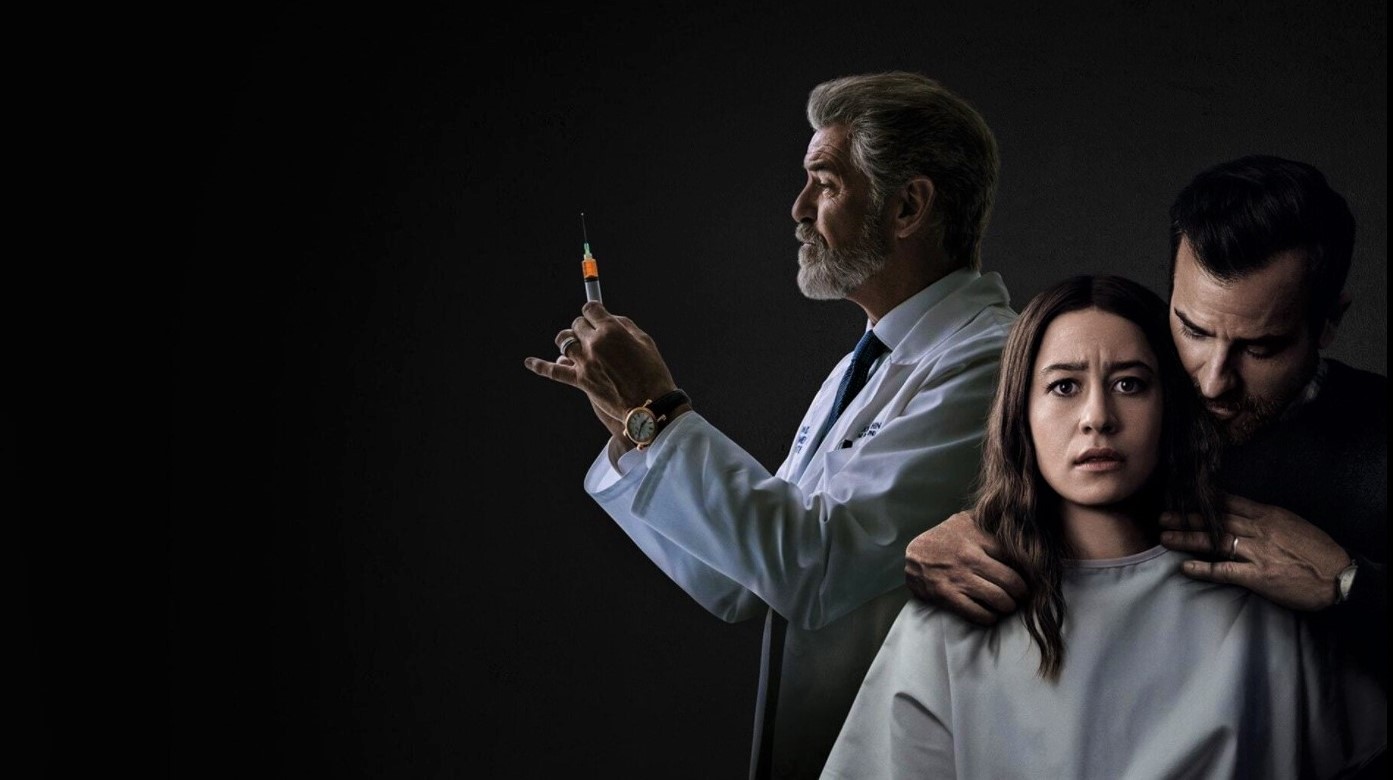 Featuring stand-out performances by Pierce Brosnan, Justin Theroux, and Ilana Glazer (‘Broad City’), ‘False Positive’ is a horror movie that revolves around an advertising executive whose life takes an unprecedented turn after she seeks medical assistance to get pregnant. Curious to learn more about the film’s narrative or where it can be streamed? We have you covered.

What is False Positive About?

Lucy, a young and ambitious advertising executive, appears to have it all figured out. Despite being in a male-dominated industry, her career is flourishing, and she is quickly climbing her way to the top. Her husband, Adrian, is a doctor who is always there for her and supports Lucy in all her decisions. So, when Lucy’s desire to become a mother is not fulfilled through natural means, Adrian finds out the city’s ultramodern and highly successful women’s reproductive center. They book an appointment with Dr. John Hindle, whose revolutionary idea of coupling IUI and IVF technology has helped countless couples like Adrian and Lucy in the past.

Once they go through the entire procedure, Lucy finally gets pregnant, but there is a catch. Dr. Hindle tells the couple that they have a triplet – two sons and one daughter – but keeping the complications and other risks in mind; he advises them to go for selective reduction. Interestingly, Adrian and Dr. Hindle are on the same page and believe that Lucy should keep the two sons as the girl is less developed in comparison. But she has a different opinion and instead chooses to save the girl. However, she is soon haunted by violent visions and is forced to suspect the intentions of her doctor and husband. If you wish to learn how Lucy’s story unfolds, you should definitely stream ‘False Positive.’ Here’s all the streaming information that you are going to need.

Is False Positive on Netflix?

The streaming giant has an exciting library of content that has countless binge-worthy titles. However, Netflix’s current offerings do not include ‘False Positive,’ and it is also unlikely to be accessible on the platform any time soon. We recommend our readers to stream ‘Clinical’ instead. The film revolves around a psychiatrist who is haunted by the visions of a horrible accident.

Is False Positive on Hulu?

Hulu subscribers can rejoice since ‘False Positive’ is releasing exclusively on the platform. You can head here to stream the horror film if you, too, have a subscription.

Is False Positive on Amazon Prime?

‘False Positive’ is unlikely to be accessible on Amazon Prime either as a video-on-demand or as a part of its standard subscription offerings. Viewers who are curious to stream a similar film can alternatively watch ‘Bringing Out the Dead’ or ‘The Dead Center.’

Where to Watch False Positive Online?

Since ‘False Positive’ is getting released digitally on Hulu, therefore it’s highly unlikely that the horror film will be accessible on other online platforms anytime soon.

How to Stream False Positive for Free?

Hulu offers a thirty-day free trial without ads for first-time subscribers. So, in case you are eager to stream the horror film free of cost, you can use this offer. However, we encourage our readers to stream their favorite movies and shows online only after paying for them to support platforms that bring exciting content to us.