Where to Stream Field of Dreams? 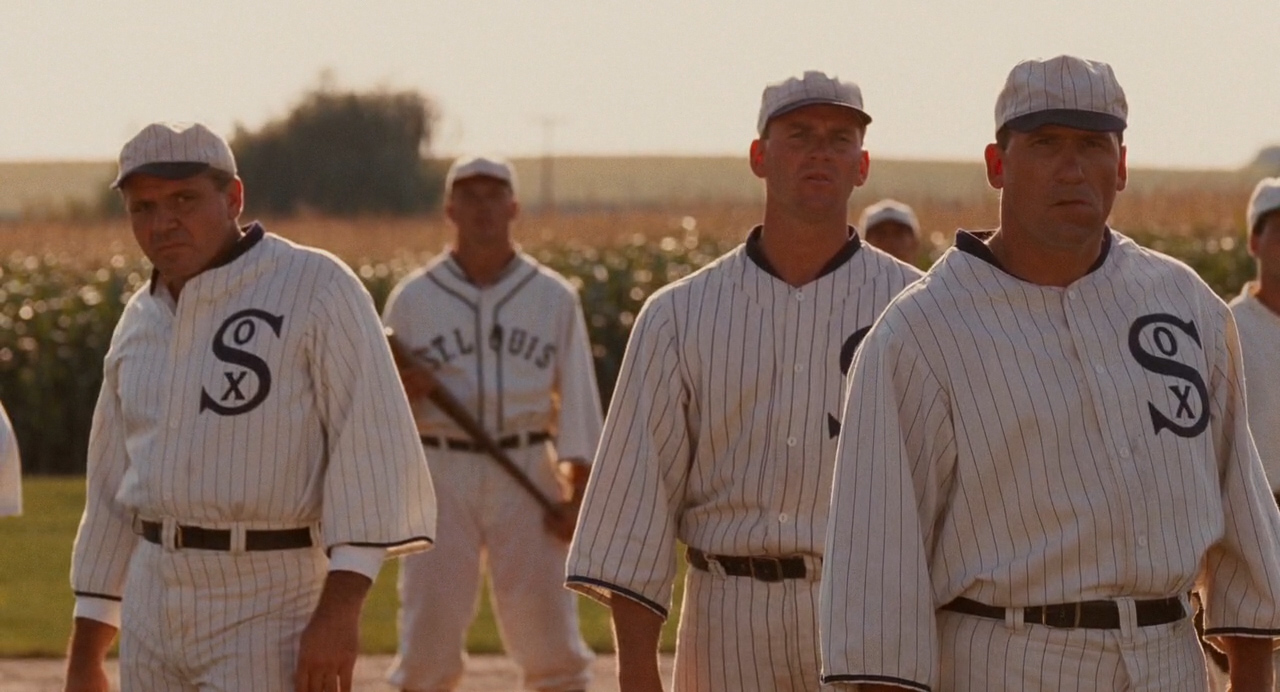 ‘Field of Dreams’ is a sports fantasy drama movie based on the magic realist novel ‘Shoeless Joe’ by novelist and short story writer W.P. Kinsella. Starring Kevin Costner, Amy Madigan, and James Earl Jones in prominent roles, it revolves around Ray, a corn farmer who is spurred into action by mysterious visions of baseball player Joseph Jefferson Jackson, also known as Shoeless Joe, in his cornfield.

However, as Ray begins to take on the goal that he set out to achieve, he finds himself struggling financially while people around him begin to doubt his unrealistic goals. If you love to watch films about underdogs striving to achieve their dreams, you will probably enjoy this 1989 film as well. Here’s everything you need to know in case you plan on watching ‘Field of Dreams!’

What is Field of Dreams About?

Ray, an ordinary Iowa corn farmer, hears a mysterious voice one night that prompts him to take action and build a baseball field in the middle of nowhere. He also has visions of “Shoeless” Joe Jackson standing in the cornfield, which solidifies his trust in the seemingly impossible project. Although the people question his sanity, Ray’s wife Annie trusts his vision, and despite the financial hardships, allows her husband to use a part of their cornfield to construct a baseball field.

As soon as the baseball diamond is built, Ray is shocked to see “Shoeless” Joe Jackson” accompanied by ghosts of other greats of the game, play there. Soon his vision begins to transpire into reality, but Ray’s financial problems start to spiral out of control, and he realizes that he is about to go bankrupt. However, in all the chaos, Ray finds consolation in the understanding that his mission is not only limited to bringing the ghosts of baseball greats to the cornfield, but it goes beyond that. To find out what keeps Ray going despite the countless hurdles, you will have to watch ‘Field of Dreams.’ Here’s how you can do that!

Is Field of Dreams on Netflix?

Netflix subscribers will have to check other platforms since ‘Field of Dreams’ is not part of its catalog. However, we recommend our readers alternatively stream ‘The Battered Bastards of Baseball‘ or ‘Icarus.’

Is Field of Dreams on Hulu?

‘Field of Dreams’ is not a part of Hulu’s otherwise impressive catalog of movies and television shows. Therefore, subscribers will have to check other platforms instead watch ‘Whip It,’ ‘Brian Banks,’ or ‘The Miracle Season.’

Is Field of Dreams on Amazon Prime?

No, ‘Field of Dreams’ is not accessible on Amazon Prime as of now. However, you can still head here to rent/purchase the movie if you plan on watching it.

Is Field of Dreams on HBO Max?

HBO Max’s current offerings do not include ‘Field of Dreams,’ but people with a subscription to the platform can watch similar sports movies such as ‘42‘ or ‘Chasing Mavericks.’

Where to Watch Field of Dreams Online?

‘Field of Dreams’ is available for streaming on Peacock. You can also head to Video-on-demand platforms such as Vudu, Microsoft Store, Google Play, iTunes, Redbox, and YouTube to watch the film. AppleTV+, Spectrum, DirecTV, Xfinity, and SlingTV also have the Kevin Costner-starrer sports fantasy drama movie in their catalogs.

How to Stream Field of Dreams for Free?

AppleTV+ and DirecTV both come with a 7-day free trial. Moreover, you can stream the movie for free on Peacock just by logging into the website. However, we recommend our readers stream their favorite movies and shows only after paying for them and avoiding illegal means.