Where to Stream First Date? 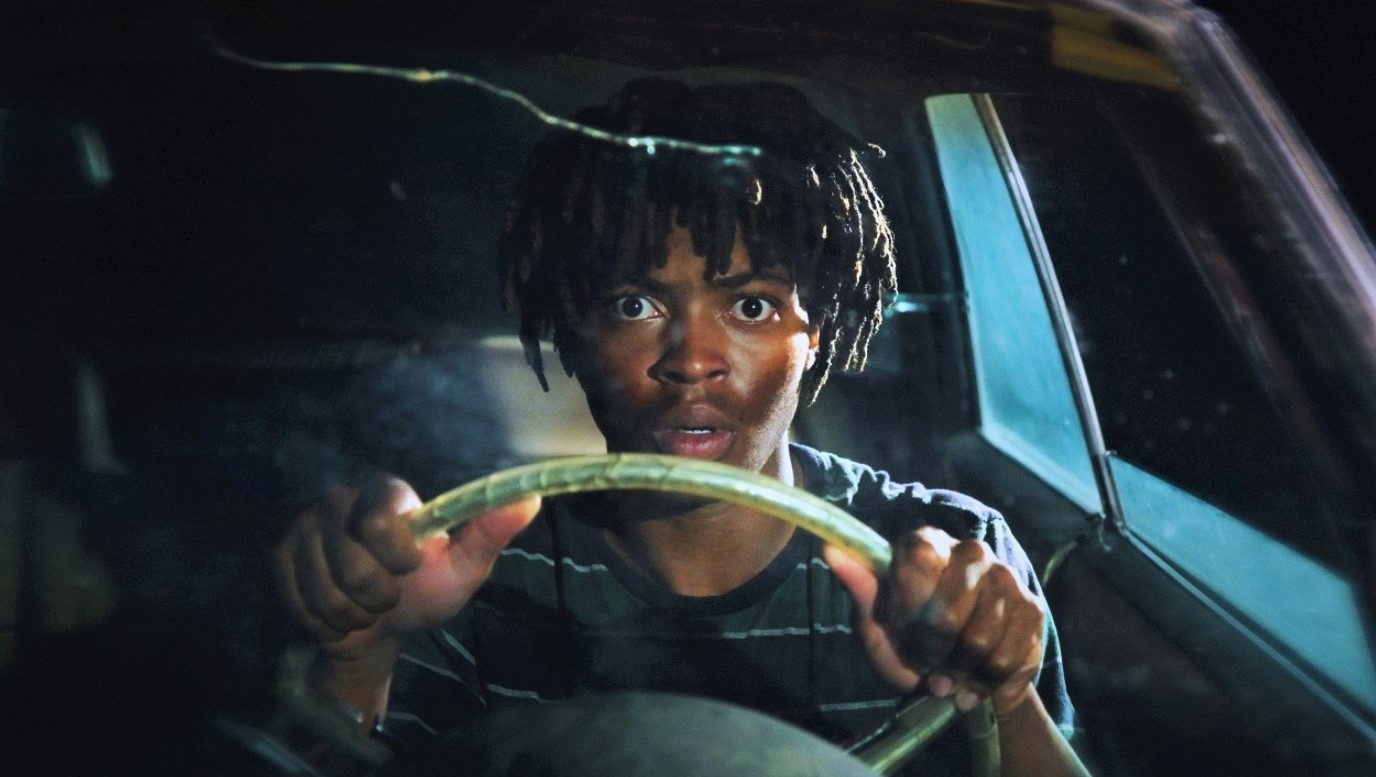 Directed by Manuel Crosby and Darren Knapp, ‘First Date’ is a mystery comedy-drama film that revolves around the misadventures of a teenager as he tries to go out on a date with his longtime crush. In case the movie sounds interesting, and you wish to learn more about its plot or streaming details, then we have got you covered.

What is First Date About?

Mike, an introverted high school kid, has a crush on a girl named Kelsey for a long time, but he could never gather the courage to ask her out on a date. His friend Brett eventually manages to push him enough to make the call, and to their surprise, Kelsey agrees to go out with Mike. But there is a small problem; Mike needs a car. Although his pal seems street smart, at the end of the day, even he gets conned by a shady man into buying a ’65 Chrysler. Mike couldn’t care less about its looks, but he is clueless that the car has a huge quantity of cocaine hidden inside it, and countless violent criminals are looking for it.

As the story unfolds, Mike finds himself in a world of trouble as his short journey to pick Kelsey becomes a life and death struggle. He is kidnapped, assaulted, and even loses his car. However, in all this chaos, he never gives up his plan. But does Mike eventually get to go out with Kelsey? In order to find out and enjoy the comical misadventures of the passive high-schooler, then you should watch ‘First Date.’ Here’s all the streaming information you are going to need.

Is First Date on Netflix?

Netflix’s massive catalog of movies and television shows does not include ‘First Date.’ Viewers who are eager to watch a somewhat similar funny movie can alternatively stream ‘The Lovebirds’ or ‘Murder Mystery.’

Is First Date on Hulu?

‘First Date’ is not available on Hulu as of now. Subscribers who want to watch other comedy movies can instead stream ‘The Nice Guys,’ ‘The Sitter,’ or ‘The Swing of Things.’

Is First Date on Amazon Prime?

‘First Date’ is accessible on Amazon Prime as video-on-demand. You can head here to purchase the film for $19.99 or rent it for $4.99 only.

Where to Watch First Date Online?

The Manuel Crosby and Darren Knapp directorial is accessible on VOD platforms such as FandangoNow, iTunes, Redbox, Vudu, Google Play, and Microsoft Store. People who love to watch movies in theaters can book their tickets on Fandango. The mystery-comedy film is also available on Spectrum and DirecTV.

How to Stream First Date for Free?

Since the movie can only be watched in theaters or purchased and rented, it is impossible to stream ‘First Date’ for free as of now. However, we encourage our readers to pay for the content they wish to consume online.