Where To Stream Genius: Aretha? 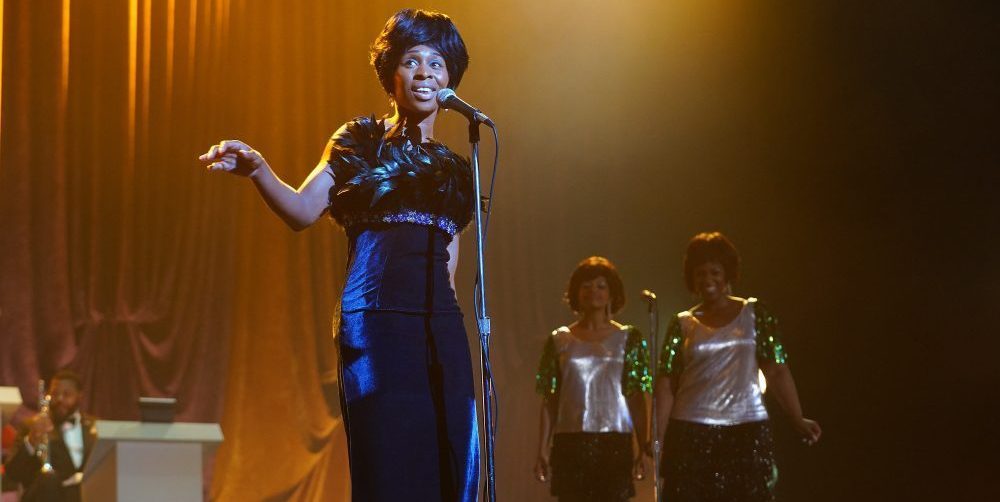 ‘Genius: Aretha’ is the third installment in NatGeo’s acclaimed docu-drama series ‘Genius,’ which tells the story of some of the most gifted and talented people ever and how they became pioneers in their respective field. The anthology series details their journey from their early days to reach the pinnacle of success through their many personal and professional struggles. The third season focuses on the musical genius Aretha Franklin’s life. If you wish to learn more about her by watching the series, here’s everything you need to know about streaming ‘Genius: Aretha.’

What is Genius: Aretha About?

In ‘Genius: Aretha,’ singer, songwriter, and pianist, Aretha Louise Franklin’s life is brought under a microscope. She was born on March 25, 1942, to Baptist minister Clarence LaVaughn “C. L.” Franklin and his wife Barbara in Memphis, Tennessee. Her father’s sermons earned him a high reputation among gospel musicians, and many would visit the family from time to time. The series shows Aretha growing up in the presence of many notable singers, which grooms her for the later stages of her life. She begins singing solo after her mother passes away and signs her first recording deal with J.V.B records, releasing her first single with the label in 1956, setting up a meteoric rise to stardom for the singer. Trials and tribulations are plenty in her journey as she struggles to manage her personal life, which often spills over into her professional life, creating challenges for her.

Is Genius: Aretha On Netflix?

‘Genius: Aretha’ isn’t available to stream on Netflix. Should you wish to explore the life of another musical genius, you can watch ‘What Happened, Miss Simone,’ a behind-the-scenes investigative look at the tumultuous life of singing icon Nina Simone.

Is Genius: Aretha On Amazon Prime?

Amazon Prime currently doesn’t offer ‘Genius: Aretha’ as a part of its basic subscription. However, you can purchase the series on the platform to watch on-demand. Alternatively, you can choose to stream ‘How the Beatles Changed the World,’ a documentary about one of the most if not the most popular music band on earth, The Beatles.

Is Genius: Aretha On Hulu?

Hulu users can stream ‘Genius: Aretha’ on the streaming service, along with the previous two seasons that follow the lives of Albert Einstein and Pablo Picasso.

Where to Watch Genius: Aretha Online?

‘Genius: Aretha’ episodes (along with season 1 and season 2 of ‘Genius’) can be purchased to watch online on VOD platforms such as iTunes, Apple TV, Vudu, Google Play, Spectrum, and DirecTV. You can also live stream the show on FuboTV with a subscription. Disney+ carries Hulu content under its STAR brand in territories outside the USA, and the series will likely be available on the service for international viewers.

How to Stream Genius: Aretha For Free?

Folks looking to watch  ‘Genius: Aretha’ without having to pull out their wallets are in luck as you can stream the series absolutely free by signing up for the 30-day trial of Hulu and the 7-day free trial of FuboTV that the services offer to their new users.