Where To Stream Godzilla Vs. Kong? 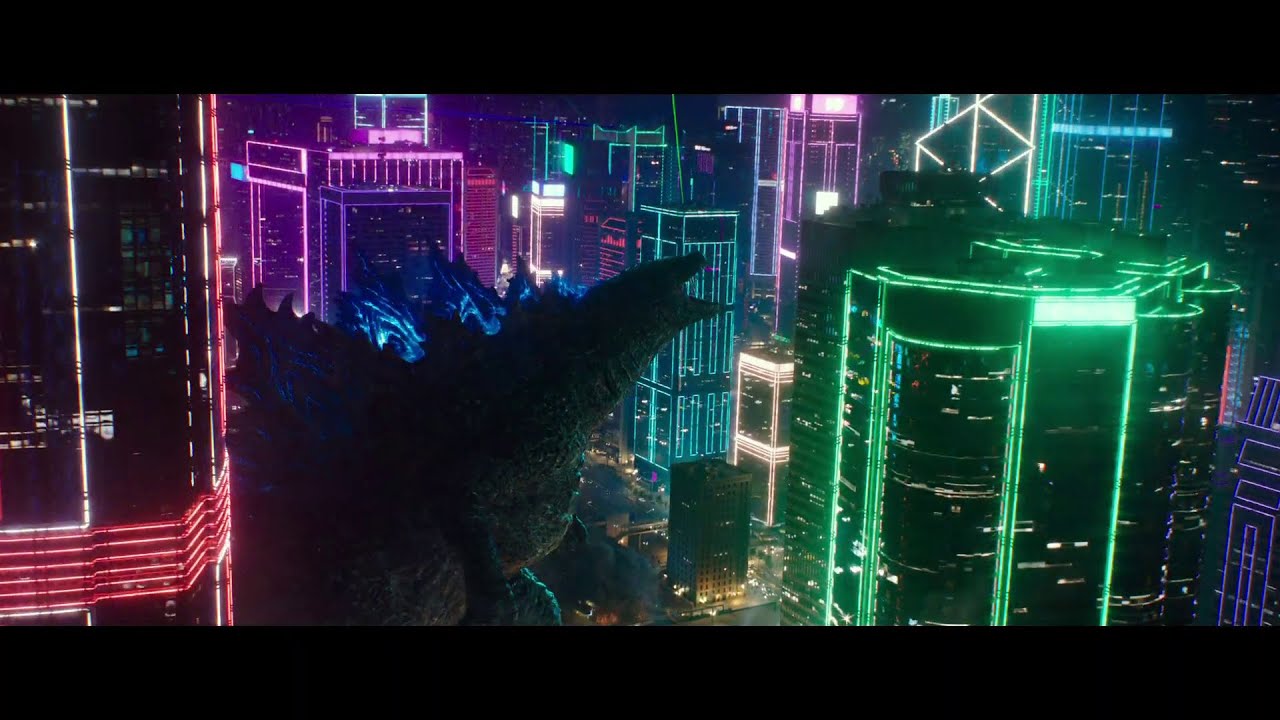 ‘Godzilla vs. Kong’ is a monster film that follows the epic showdown between Godzilla, the king of the monsters, and Kong, a mighty and intelligent gorilla. As the two strongest titans on earth battle it out, evil humans try to wipe out both of them from existence. It is the fourth film in the MonsterVerse franchise and sees the titular monsters come face to face on the big screen 61 years after their previous bout. If you cannot contain your excitement over the monster battle of the century and are eager to learn how you can watch this action-packed movie, here’s where you can stream ‘Godzilla vs. Kong.’

What is Godzilla vs. Kong About?

In ‘Godzilla vs. Kong,’ the kaiju, Godzilla, championed as the protector of the earth after the events of the previous film, has gone rogue. In order to protect humanity from the ire of the king of the monsters, humanity pits Kong, the Skull Island native giant gorilla and the last of his species, against the radioactive creature. Both apex predators are ruthless and want to establish themselves as the alpha titan on earth. The shadowy organization Monarch is behind putting the two titans on a collision course, and a new nefarious organization comes into play wanting to destroy both the monsters from existence. As Godzilla and Kong fight for supremacy, one is sure to fall, paving the way for the other to become the undisputed king.

Is Godzilla vs. Kong On Netflix?

‘Godzilla Vs. Kong’ isn’t a part of Netflix’s vast collection of entertainment titles. If you are looking for something similar to watch, we recommend the anime films ‘Godzilla: Planet of the Monsters,’ ‘Godzilla: City on the Edge of Battle,’ and ‘Godzilla: The Planet Eater.’

Is Godzilla vs. Kong On Amazon Prime?

‘Godzilla vs. Kong’ isn’t included in the titles that come with a basic subscription to Amazon Prime. However, the movie might become available to Prime members who have HBO Max added to their subscriptions or on-demand in the near future on the service. Until then, you can check out similar kaiju movies, ‘Raiga: God Of The Monsters‘ and ‘Reigo: King Of The Sea Monsters‘ on the service.

Godzilla vs. Kong On Hulu?

‘Godzilla vs. Kong’ isn’t streaming on Hulu just yet. However, the film will likely become available to users with the HBO Max add-on soon. Alternatively, you can stream ‘I Kill Giants,’ a similar movie about the conflict between humans and monsters.

Where to Watch Godzilla vs. Kong Online?

‘Godzilla vs. Kong’ has received a simultaneous theatrical and limited digital release. You can watch the movie in theatres in all its cinematic glory. To check show timings and book tickets, you can head here. If you want to watch the film from the comforts of your home, you can stream it online on HBO Max. The movie will only stream on HBO Max for the month of April 2021 (for 31 days from the theatrical release date). It may get a proper VOD release in the near future, which is when we will update this space.

How to Stream Godzilla vs. Kong For Free?

‘Godzilla vs. Kong’ is only playing in theatres and streaming on HBO Max as of now. Therefore, there’s no way of watching it for free at the moment. We strongly advise our readers to consume all entertainment content legally and by paying for it.

Read More: Where Was Godzilla vs. Kong Filmed?