Where to Stream How It Ends? 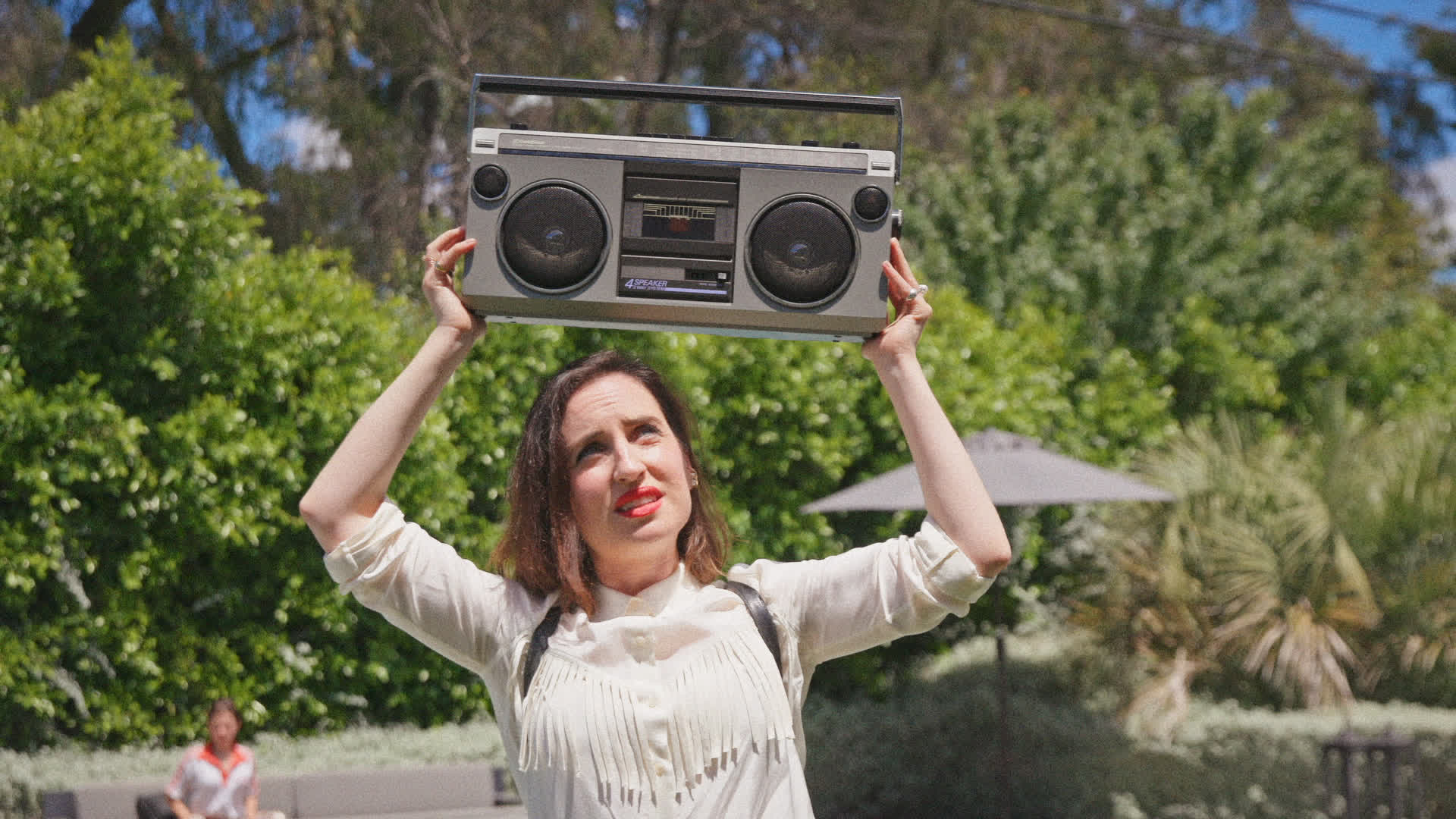 Directed and written by Daryl Wein and Zoe Lister-Jones, ‘How It Ends’ is a comedy-drama film that revolves around a young adult who decides to make amends realizing that the world is coming to an end and she no longer has time on her hands. Featuring stand-out performances by Zoe Lister-Jones, Cailee Spaeny, Olivia Wilde, and Fred Armisen, the film delves deeper into complex internalized adult conflicts (that most of us face) in a hilarious manner. Curious to learn more about the film’s plot or where it can be streamed? You have come to the right place; here’s everything you need to know.

What is How It Ends About?

With an asteroid heading straight in the direction of Earth, and the entire human species about to go extinct in the sudden cataclysm, most people have come to accept their fate and made plans to celebrate life in their own way. Amidst all the inner chaos and the surprising calm in the streets, Liza, a young adult, comes to realize that her life is full of regrets, and she is not proud of most of her choices. While the rest of the city is busy spending the last day celebrating with friends and family, Liza wanders the empty street with her younger self to finally make up for everything wrong in her life.

She decides to confront her ex-boyfriend who never treated her right, tell her father that he should have done more as a parent, face her mother to finally understand why she abandoned her all those years ago, contact her old friend who was very close to her once and finally make out with the guy who she believes could have me the one. However, with so many internal conflicts and little time on hand, will Liza be able to accomplish everything she wants? In order to find out, you have to watch ‘How It Ends’ and here’s how you can do that.

Is How It Ends on Netflix?

Netflix has a massive catalog of movies. However, the streaming giant subscribers will have to check other platforms since ‘How It Ends’ is not part of its current offerings. Viewers who are looking for other comedy films can instead stream ‘I Care a Lot’ or ‘Gunpowder Milkshake.’

Is How It Ends on Hulu?

Sadly, Hulu subscribers who are looking for ‘How It Ends’ on the platform are only going to get disappointed as it is not available as of now. However, we recommend our readers watch ‘Palm Springs’ or ‘Big Time Adolescence.’

Is How It Ends on Amazon Prime?

‘How It Ends’ is likely to arrive on Amazon Prime as video on demand shortly. In the meantime, Prime subscribers can alternatively stream ‘John Dies at the End’ or ‘The Brass Teapot.’

Where to Watch How It Ends Online?

‘How It Ends’ is releasing in select theaters around the United States. People who love watching movies in cinema halls can head here to book their tickets. Popular video-on-demand platforms such as Microsoft Store, Google Play, FandangoNow, Vudu, Redbox, and iTunes are expected to add the film to their catalogs in the near future.

How to Stream How It Ends for Free?

Since the movie is only releasing in theaters and video and VOD platforms, it is impossible to watch it free of cost as of now. We recommend our readers to not seek illegal means to watch the comedy-drama film and watch content online only after paying for them.