Where To Stream Inside the Met? 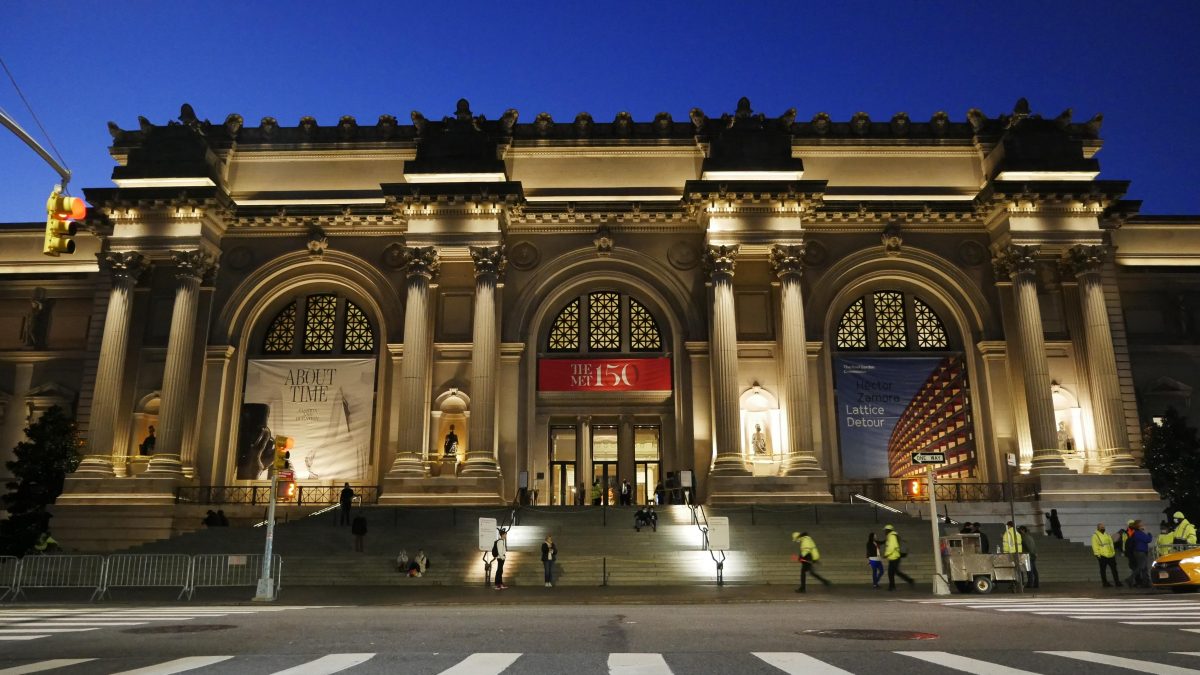 ‘Inside the Met’ is a documentary series produced, written, and directed by Ian Denyer and narrated by Crystal-Claire Simmonds. It gives the audience a behind-the-scenes look at one of the biggest museums in America, the Metropolitan Museum of Art, located in New York. It showcases the various challenges faced and milestones achieved by the historical museum in the recent past. If you are easily engrossed in all things related to history, arts, and culture, ‘Inside the Met’ should appeal to you, and here’s how you can watch it online.

What Is Inside the Met About?

‘Inside the Met’ is a three-part documentary that showcases the various facets of the Metropolitan Museum of Art (aka The Met). The first episode revolves around the preparation for the 150th-anniversary celebration of the museum and shares a detailed and intimate look at how the museum functions. The second part then focuses on the effects of the Covid-19 pandemic on the museum and how the administration dealt with the various issues arising from the global crisis. The third and final part shows how the Met reopened its gates for the general public while also taking Covid-19 related precautions. The documentary also extensively covers the museum’s history, cultural significance, and role in raising a voice for social justice.

Is Inside the Met On Netflix?

‘Inside the Met’ isn’t a part of Netflix’s sprawling content library that is second to none. There is still a wide variety of interesting and enlightening history-based documentaries to choose from on the service, including ‘Age of Tanks,‘ which maps the history of military tanks and their influence on World War II.

Is Inside the Met On Amazon Prime?

‘Inside the Met’ isn’t a part of the titles accessible through a basic Amazon Prime subscription. You can watch the series on the platform by subscribing to the PBS Documentaries add-on. Alternatively, you can check out ‘Inventions that Shook the World,’ a docuseries about life-changing inventions that propelled humankind into the modern age of technology.

Is Inside the Met On Hulu?

‘Inside the Met’ is not available to stream on Hulu. If you are looking for something similar, you can check out ‘Ottolenghi and the Cakes of Versailles‘, which is about celebrity chef Yotam Ottolenghi and his team’s efforts to create a Versailles-themed culinary gala at the Met.

Where To Stream Inside the Met Online?

You can watch ‘Inside the Met’ online by subscribing to the PBS channel through live TV streaming services such as YouTube Live TV and Sling TV (availability depends on your location). If you are already subscribed to PBS through a cable subscription, you can stream the series online on PBS’s official website or app.

How To Watch Inside the Met For Free?