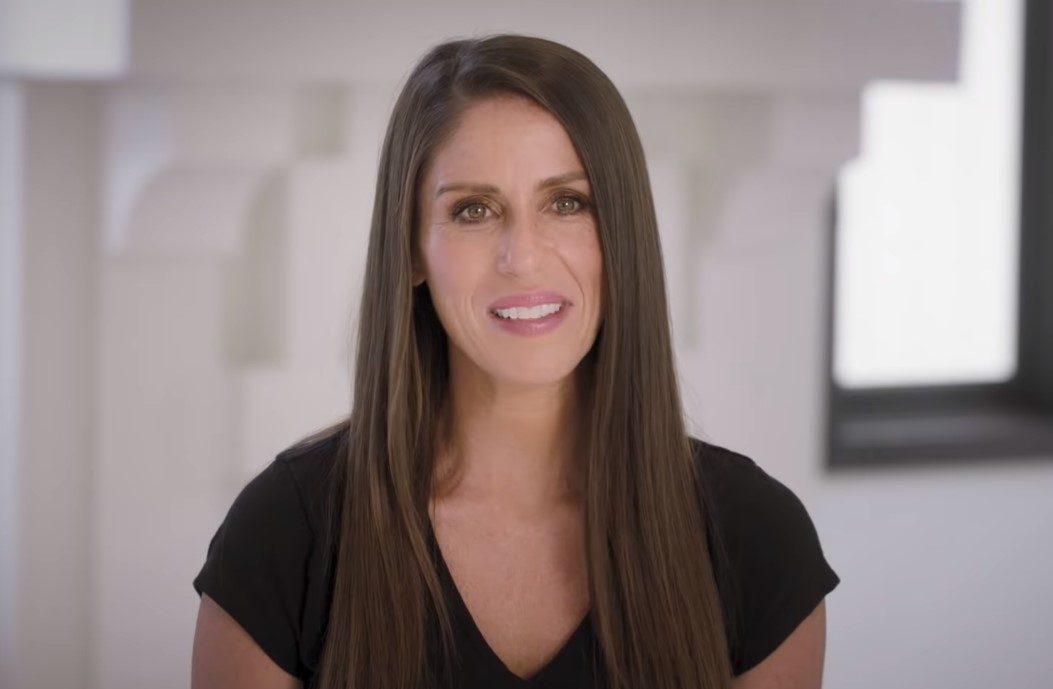 ‘Kid 90’ is a documentary film directed and produced by Soleil Moon Frye that follows her experiences of growing up with a group of Hollywood child/teen actors during the 1990s. It is executive produced by Leonardo DiCaprio and uses footage filmed by Frye on her video camera, which she carried around with her during her teenage years. If you want to look at life in the 90s through the eyes of a young Hollywood starlet, here’s everything you need to know about how to watch ‘Kid 90.’

The documentary ‘Kid 90’ follows Soleil Moon Frye, who in the late 1980s was already a popular face thanks to her role on the children’s TV show ‘Punky Brewster.’ However, as she transitions from a child actor to a teen actor at the turn of the decade, she rises to superstardom, appearing in guest and recurring roles on many of the popular TV shows of the era. Frye documents her life of stardom with a camcorder which she carries with her everywhere.

Through behind-the-scenes footage featured in the film, we get a look at the life of some of the most popular teenage stars of the era, including David Arquette, Mark-Paul Gosselaar, Stephen Dorff, Jonathan Brandis, Balthazar Getty, Justin Pierce, and Brian Austin Green, among others. Frye and the other actors recount their experiences, challenges, and struggles of being in the public eye from a young age and lament the loss of certain friends and co-stars who left us too soon.

‘Kid 90’ isn’t a part of Netflix’s vast library of entertainment offerings, but should you wish to indulge yourself in another Hollywood-behind-the scenes documentary, we recommend ‘For The Love Of Spock,’ which chronicles the life and career of sci-fi icon Leonard Nimoy, best known for playing the character of Spock in the ‘Star Trek’ franchise.

Amazon Prime doesn’t offer ‘Kid 90’ as a part of its subscription titles or on-demand at the moment. If you wish to uncover the gritty reality of Hollywood and showbiz, we recommend ‘Hollywood’s Stories,’ which brings to light some of the most scandalous incidents from Hollywood’s recent past.

‘Kid 90’ is streaming exclusively on Hulu, and subscribers of the service can watch it at no additional cost.

Where to Watch Kid 90 Online?

‘Kid 90’ is a Hulu Original documentary, and therefore it isn’t available on any other streaming services or VOD platforms.

How to Stream Kid 90 For Free?

Don’t have a subscription to Hulu, but still wish to stream ‘Kid 90’? Don’t worry. You can sign up for the 30-day free trial that Hulu offers to new subscribers and enjoy the documentary film absolutely free of charge.