Where to Stream Luca? 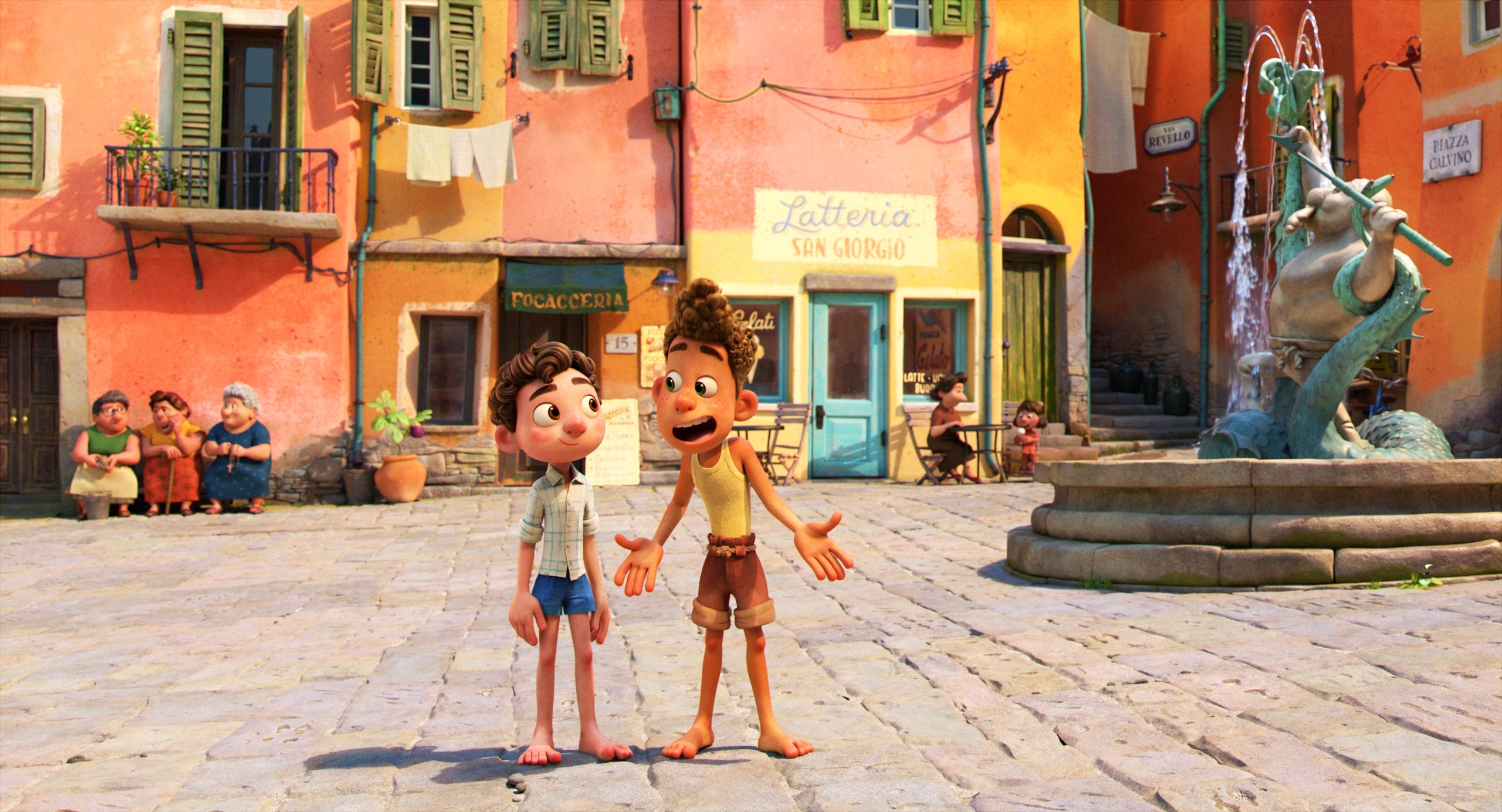 Directed by Enrico Casarosa, ‘Luca’ is a coming-of-age comedy film that revolves around a young and rebellious sea monster whose big dreams scare his parents and his bottom-dwelling community that is afraid of what lies on the surface. However, the legends and the fear-mongering stories don’t perturb the young adventurer who is prepared to cross the conventional lines to follow his heart. In case the movie sounds interesting, and you wish to know more about its premise or where it can be streamed, then you have come to the right place. Here’s everything you need to know.

What is Luca About?

After having lived his entire life at one place, Luca, an ambitious and kind-hearted 13-year-old sea monster, dreams about exploring the world beyond the ocean. His aquatic community has always feared the monsters that live on the land, but the legends don’t perturb the young adventurer, who is desperate to seek the truth. Unfortunately, his overprotective parents always discourage him from embarking on his reckless quest by telling him horrifying stories, hoping that it will demoralize the young sea monster. However, Luca’s wise and lively grandmother knows that the antics won’t work, and he will eventually go after what he wants.

Her understanding ultimately turns out to be accurate when her grandchild meets Alberto, an eccentric sea monster. Luca learns that his kind turns into humans as soon as they dry, and he can fearlessly explore the surface without ever getting caught as long as he stays away from water. In just an instant, the life of the adventurous sea monster turns upside down as he realizes that his seemingly elusive dream is so easy to fulfill. Along with his new friend, Luca begins to explore the seaside town of Portorosso, but are the fears of his parents and community ungrounded? Or is there some truth to it? To find out, you must watch ‘Luca’ and here’s how you can do that.

Is Luca on Netflix?

Netflix subscribers will have to look for other alternatives as ‘Luca’ is not currently accessible on the streaming giant. However, we recommend our readers watch ‘The Mitchells vs. The Machines‘ or ‘Xico’s Journey.’

Is Luca on Hulu?

‘Luca’ is not part of Hulu’s catalog as of now. Subscribers can alternatively watch ‘Abominable‘ or ‘The Croods: A New Age.’

Is Luca on Amazon Prime?

Amazon Prime subscribers will have to check other platforms since ‘Luca’ is currently not available. We recommend our readers watch ‘How to Train Your Dragon.‘

Where to Watch Luca Online?

Fans who are curious to watch the film in theaters can book their tickets here. The coming-of-age comedy movie is exclusively releasing on Disney+ online.

How to Stream Luca for Free?

Since Disney+ no longer offers a free trial for its first-time subscribers, it is currently not possible to stream ‘Luca’ for free.