Where To Stream Mainstream? 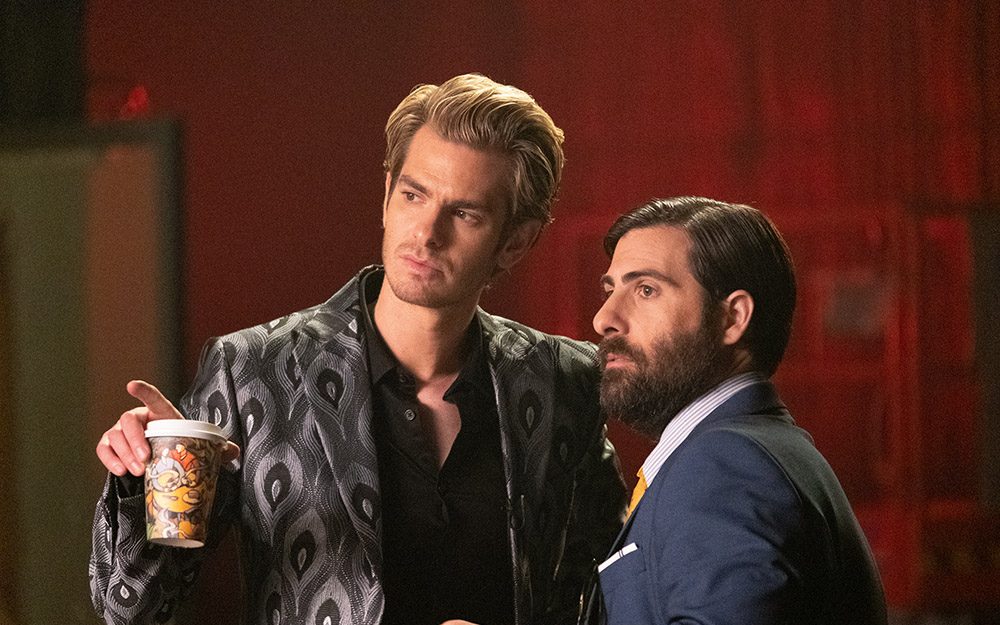 ‘Mainstream’ is a comedy-drama film directed by Gia Coppola (‘Palo Alto’), who also wrote the screenplay alongside Tom Stuart. The movie tells the story of a young woman who is shot to internet stardom after collaborating with an enigmatic stranger. It stars Andrew Garfield, Maya Hawke, Nat Wolff, Johnny Knoxville, and Jason Schwartzman in the lead roles.

The film has received a mixed response from critics, but its unique visual style and Garfield’s performance have been particularly praised. If you enjoy visually stylistic films that explore a multitude of themes through intense character drama, then ‘Mainstream’ is definitely your cup of tea, and here is how you can stream the film online.

What is Mainstream About?

‘Mainstream’ follows Frankie, a young woman in her 20s who is obsessed with making internet videos. Her skills catch the eye of the charismatic internet star named Link, who seeks her out. The duo spontaneously collaborates on a video that is an instant hit. They are joined by a third youngster, Jake. Together they start climbing up the ladder of social media stardom with their trippy videos that stand as a metaphor for the constant existential and identity crisis faced by Gen Z.

The trio forms a love triangle and is soon engulfed in a series of interpersonal conflicts that threaten to destroy their newfound fame. How they cope with the effects of fame and showbiz on their personal lives makes up for the rest of the plot.

Is Mainstream On Netflix?

‘Mainstream’ isn’t a part of Netflix’s sprawling entertainment library that is arguably the best among the variety of streaming services out there. However, if you wish to watch something similar, you can check out ‘The Social Dilemma,’ a poignant documentary about the adverse effects of social media.

Is Mainstream On Amazon Prime?

‘Mainstream’ is not available as part of Amazon Prime’s basic subscription package just yet. The movie is available on the platform to buy or rent on-demand. To stream it on-demand, you can head here.

Is Mainstream On Hulu?

Hulu has assembled an impressive catalog of entertainment titles ranging between a variety of genres. Sadly, that catalog currently does not house ‘Mainstream.’ Should you wish to check out alternatives from Hulu’s library, we recommend ‘Infamous‘ about two reckless young lovers and their rise to social media stardom after they begin to post about the various robberies they carry out.

Where to Watch Mainstream Online?

‘Mainstream’ is available to rent on VOD platforms such as Xfinity, YouTube, Vudu, Google Play, iTunes, AppleTV, Spectrum, and DirecTV. The film has also received a theatrical release, and you can experience it at a theatre near you. To check show timings and book tickets, head here.

How to Stream Mainstream For Free?

At this time, ‘Mainstream’ is only playing in theatres and on-demand. Therefore, those hoping to watch the movie without having to spend a few bucks will have to wait for it to arrive on one of the streaming services to possibly stream it for free. We also encourage our readers to refrain from resorting to any illegal methods to watch the film.