Where to Stream Nine Perfect Strangers? 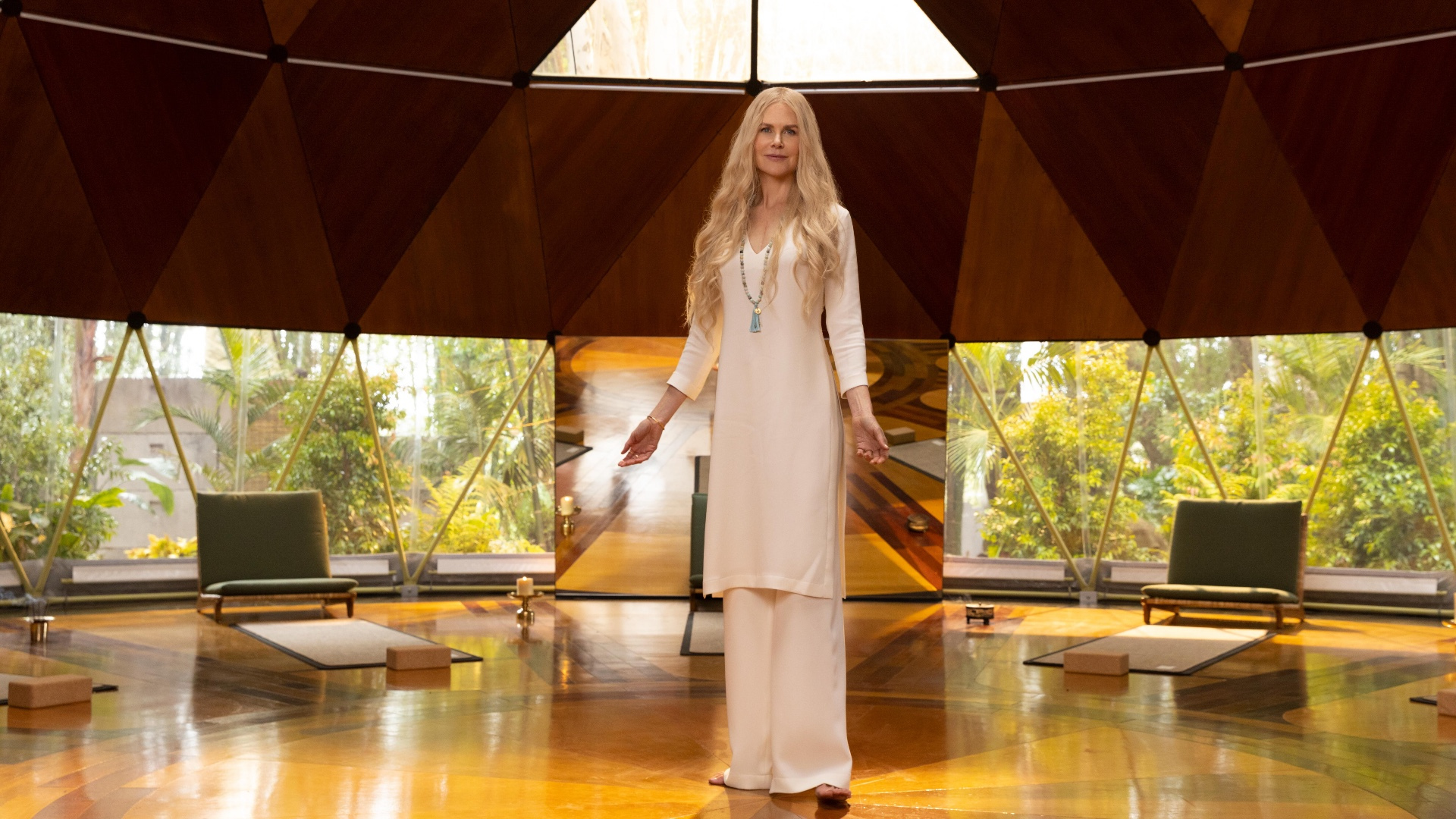 An overblown amalgamation of psychological horror and character-based comedy, ‘Nine Perfect Strangers’ is a drama miniseries that is based on Liane Moriarty’s 2018 New York Times Bestseller of the same name. As the title suggests, the show follows nine strangers who have somewhat similar emotional and psychological scars that eventually bring them to a New Age retreat somewhere in the Californian woods. However, once there, their lives take an unprecedented turn which makes them question their past choices.

The star-studded cast of the series includes Nicole Kidman, Melissa McCarthy, Manny Jacinto, Asher Keddie, among many others. If shows like ‘The White Lotus’ intrigue you, then you may probably like ‘Nine Perfect Strangers’ as well. Here’s everything you need to know about it.

What is Nine Perfect Strangers About?

Nine clueless and overstressed city-dwelling people decide to turn inwards to heal from the emotional wounds that have stayed with them for years. All of them eventually end up at Tranquillum House, a New Age retreat located in Californian woods that caters to the needs of the wealthy who have come to realize that they can find peace only through deep introspection and a radical change in their way of life. There they meet Masha, the unorthodox Russian wellness guru who appears to enjoy pushing the guests to their spiritual limits, which eventually makes them question the methods employed at Tranquillum House for their healing and transformation.

Soon enough, they begin to connect the dots and realize that the mysterious guru may not have their best interests in her heart after all. As time passes, the guests learn each other’s darkest secrets and realize Masha’s real motives. In case the show sounds interesting, then you have come to the right place. Here’s all the streaming information you are going to need in case you plan on watching the drama miniseries.

Is Nine Perfect Strangers on Netflix?

Netflix has one of the most extensive online catalogs of television and streaming shows in the world. But its current offerings do not include ‘Nine Perfect Strangers.’ Therefore, subscribers can check other platforms, or they may alternatively stream ‘The Stranger.’

Is Nine Perfect Strangers on Hulu?

‘Nine Perfect Strangers’ is a Hulu Originals series, so it is exclusively available on the streaming platform alone. People who have a subscription can head here to watch the drama miniseries.

‘Nine Perfect Strangers’ is not available on Amazon Prime. One cannot even rent/purchase it; therefore, we recommend Prime subscribers alternatively watch ‘Undone‘ or ‘Endeavour.’

‘Nine Perfect Strangers’ is exclusively streaming on Hulu, so it’s unlikely to arrive on any other platform even in the future.

How to Stream Nine Perfect Strangers for Free?

Hulu’s basic subscription comes with a 30-day free trial for first-time subscribers. Therefore, you can stream all the latest episodes of ‘Nine Perfect Strangers’ provided one does so in the trial period. However, we encourage our readers to watch their favorite movies and shows online only after paying for them.