Where To Stream Palmer? 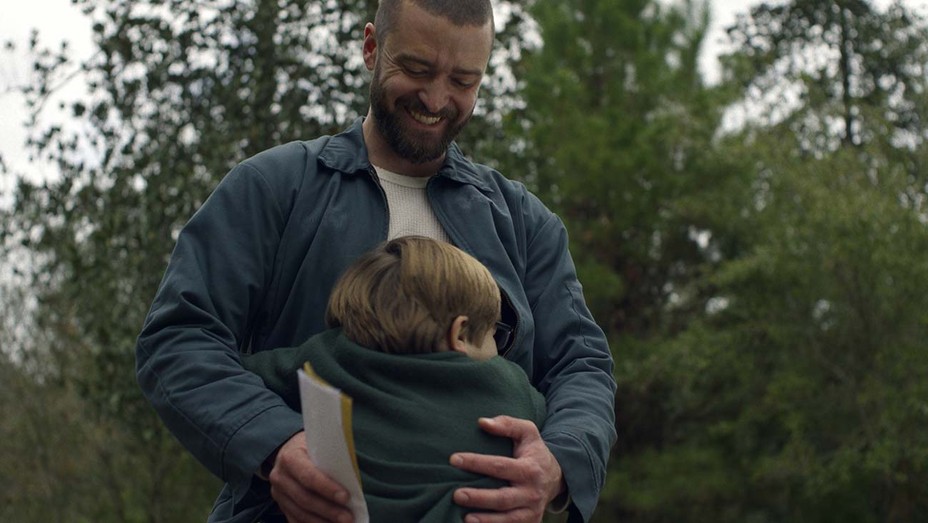 In ‘Palmer,’ Justin Timberlake plays an ex-con who gets out of jail after 12 years and becomes unlikely friends with a 7-year-old boy who doesn’t quite fit in. The movie is directed by Fisher Stevens and also stars Ryder Allen, Alisha Wainwright, and Juno Temple, along with Timberlake. ‘Palmer‘ is a sweet, touching, uplifting film about second chances and being yourself. Curious to know more about the plot of ‘Palmer’ and where you can stream it? Here’s all you need to know.

What is Palmer About?

Former high school football star, Eddie Palmer (Justin Timberlake), comes back home after serving 12 years in jail. He finds that his grandma has taken in a sweet 7-year-old boy whose mother is a flighty drug addict. While Palmer initially finds the boy’s presence annoying, he grows attached to Sam, and they become the unlikeliest of friends. One is a hardened criminal, the other a gender non-conforming boy who likes to dress up as a princess every now and then. Palmer looks out for Sam as he faces mean bullies and learns how to be himself despite haters.

Is Palmer on Netflix?

‘Palmer’ is not available to stream on Netflix. Interested viewers can alternatively watch ‘The Fundamentals of Caring‘ instead. It’s about how a young recluse and his caregiver find love and friendship when they go on a road trip together.

Is Palmer on Hulu?

‘Palmer’ is not streaming on Hulu currently, but you can check out other similar films such as ‘Captain Fantastic‘ and ‘A Kid Like Jake‘ instead.

Is Palmer on Amazon Prime?

‘Palmer’ is not available on Amazon Prime. Alternatively, fans of the genre can try watching movies like ‘Playing With Fire‘ and ‘Uncle Frank‘ instead.

Where To Watch Palmer Online?

As of now, ‘Palmer’ is only available to watch on Apple TV+. An active subscription to the platform is required in order to stream this film. Subscribers of Apple TV+ can even download the movie onto their Apple devices so they can watch it offline as well.

How To Stream Palmer For Free?

Apple TV+ offers a 7-day free trial to first-time subscribers when they sign up, so you can use the trial period to watch ‘Palmer’. But remember to unsubscribe before your 7 days are up. Otherwise, you will be automatically charged for the rest of the month. As of now, there is no other streaming platform where ‘Palmer’ is available.

Read More: Is Palmer Based on a True Story?