Where to Stream P!nk: All I Know So Far? 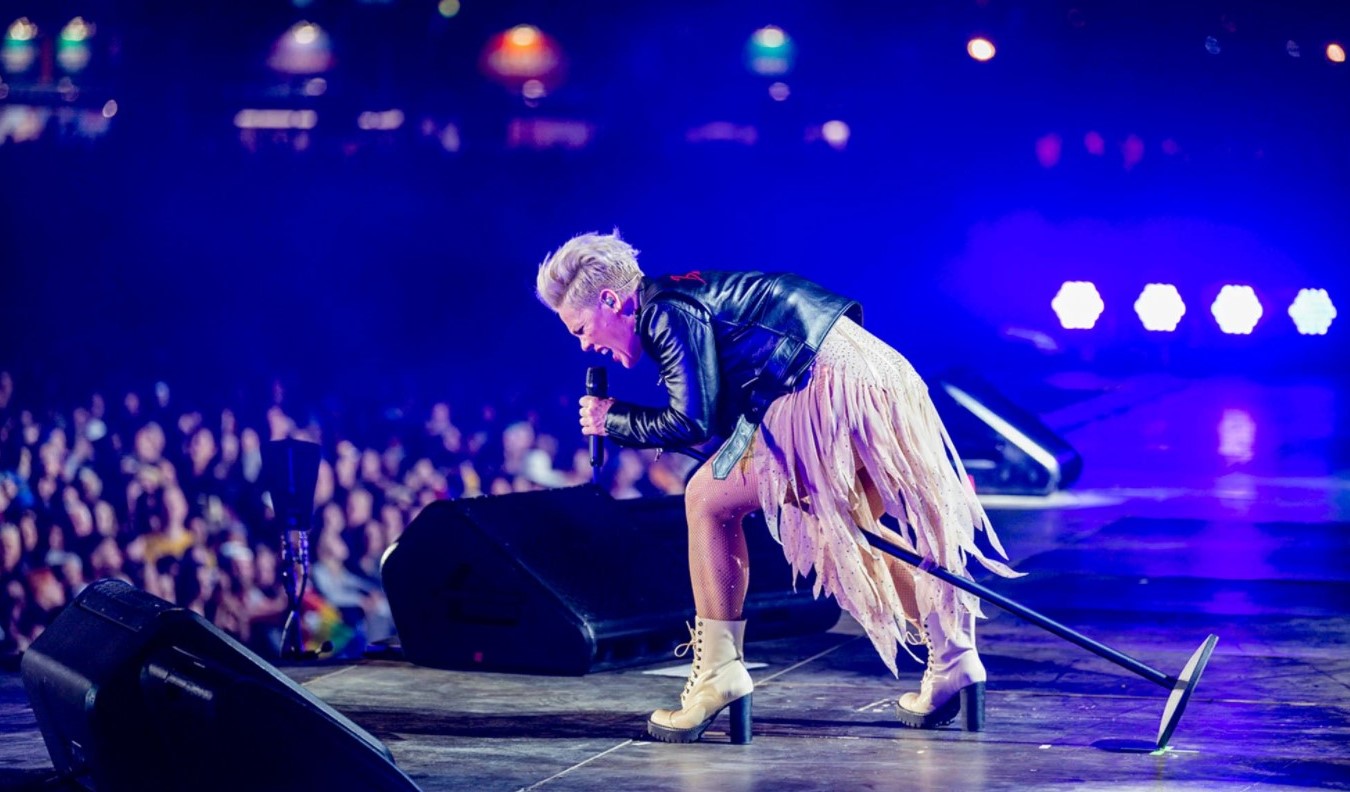 Directed by Michael Gracey, ‘P!nk: All I Know So Far’ is a documentary film that centers upon the singer-songwriter Pink, who has established herself as one of the most famous pop stars in the world in the last two decades. The movie gives her fans an opportunity to get an unfiltered look at their favorite singing sensation and understand how she separates her private and professional lives. If the show sounds interesting to you and you wish to learn more about its premise or where it can be streamed, you’re at the right place. Here’s all that you need to know!

What is P!nk: All I Know So Far About?

When Alecia Beth Moore, popularly known as Pink, the well-known singer and songwriter, debuted in 2000 with her first studio album, ‘Can’t Take Me Home,’ she immediately began to turn heads in the pop music industry. She grew up listening to Madonna, and anyone could see that the “Queen of Pop” obviously had a considerable influence on her. Pink quickly rose to prominence and became a massive star. Over two decades later, she is also a mother who has sleepless nights whenever she is touring without her children.

Revolving around her 2019’s Beautiful Trauma World Tour, the documentary attempts to capture the struggles of a pop star as she tries to balance her personal and professional life. When she is not performing on stage, Pink is like just any other mother who is affectionate, concerned, and overprotective and just wants to spend time with her children. As she prepares for her Wembley Stadium performance, the film gives a glimpse of the hectic life of the pop star. In case you wish to watch the documentary, here’s all the streaming information that you need.

Is P!nk: All I Know So Far on Netflix?

Netflix subscribers will have to check out other platforms since ‘P!nk: All I Know So Far’ is not currently part of its impressive catalog. Viewers interested in watching similar documentaries can instead stream ‘Miss Americana,‘ in which Taylor Swift reveals previously unknown details of her personal life and opens up about her career in the music industry.

No, ‘P!nk: All I Know So Far’ is not accessible on Hulu as of now. Subscribers can instead watch ‘Amazing Grace,’ ‘The Quiet One,’ and ‘Amy Winehouse: A Final Goodbye.’

Is P!nk: All I Know So Far on Amazon Prime?

‘P!nk: All I Know So Far’ is available on Amazon Prime. People who have a subscription can watch the documentary film here.

Where to Watch P!nk: All I Know So Far Online?

Since ‘P!nk: All I Know So Far’ is an Amazon Original documentary, it is unlikely to be available on other platforms in the future.

How to Stream P!nk: All I Know So Far for Free?

Amazon Prime offers a 30-day free trial for its first-time subscribers. You can stream the documentary free of cost if you watch it during the trial period. However, we encourage our readers to pay for the content they consume online.