Where to Stream Roswell, New Mexico? 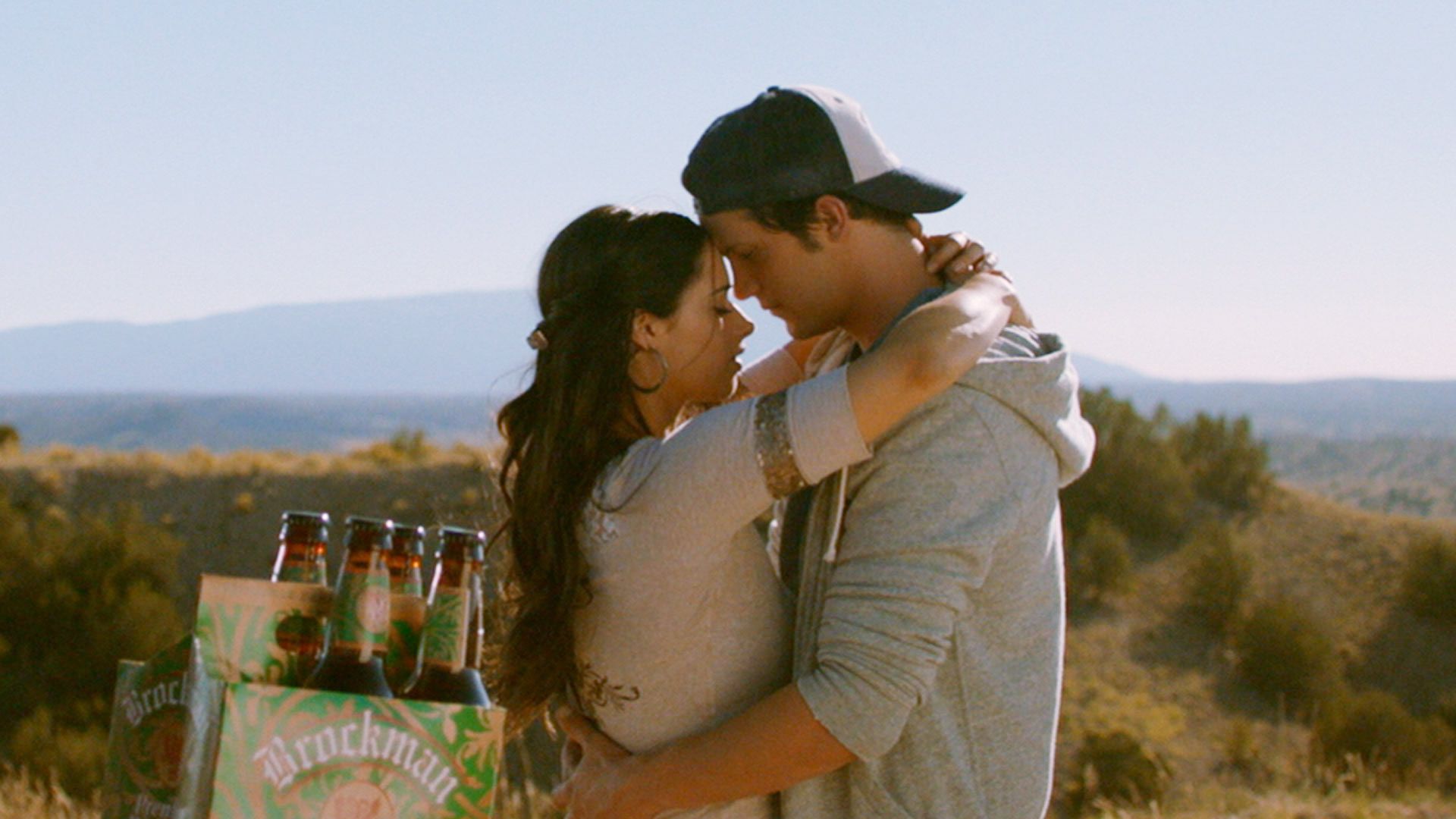 Based on Melinda Metz’s young adult book series of the same name, ‘Roswell, New Mexico’ is a science-fiction mystery show that revolves around Liz Ortecho, a native of the eponymous city who learns the shocking fact that her high school friend and his siblings are aliens with unearthly abilities. The show stars Jeanine Mason as Liz Ortecho, Michael Vlamis as Michael Guerin, Lily Cowles as Isobel Evans, Nathan Dean as Max Evans, Tyler Blackburn as Alex Manes, among many others. Curious to learn more about the show or where it can be streamed? We have got you covered.

What is Roswell, New Mexico About?

Liz Ortecho, a native of Roswell, New Mexico, returns to her hometown after a decade to meet her sick father. Her parents are undocumented immigrants who have been living in the region for quite some time now. Her visit gives Liz the opportunity to reconnect with Max Evans, her high school crush. They reminisce about their days at school and immediately hit it off.

Max is a police officer now, but he has been harboring an unbelievable secret for a long time. Max and his siblings are aliens, and if their unearthly abilities are exposed, it poses an existential threat for them. When Liz learns the shocking truth, she ensures that his secret is safe with her. However, it turns out that keeping such a crucial piece of information to oneself is easier said than done, as Liz finds it hard to keep the truth from Maria, her best friend, and Dr. Kyle Valenti, her ex.

Unfortunately, when a violent otherwordly attack takes place, the suspicion of alien presence becomes high and puts the life of Max and his siblings in danger. The drama that unfolds can get anyone hooked. So, if you plan on watching the show, here’s all the streaming information you are going to need.

Is Roswell, New Mexico on Netflix?

‘Roswell, New Mexico’ seasons 1 and 2 are available to stream on Netflix. The rest of the seasons will likely be a part of the streaming giant’s library sometime in the future.

Is Roswell, New Mexico on Hulu?

Hulu subscribers will have to look for other alternatives since ‘Roswell, New Mexico’ is not available as of now. However, we recommend our readers watch ‘Roswell,’ the first TV adaptation of Melinda Metz’s eponymous novel, or ‘The X-Files.’

‘Roswell, New Mexico’ is accessible on Amazon Prime as Video-on-demand. In case you wish to watch the science fiction mystery series can head here to purchase your favorite episodes.

You can stream ‘Roswell, New Mexico’ on The CW’s official website or The CW app. Live TV streaming platforms such as FuboTV, YouTubeTV, and DirecTV also have the series in their catalog. The science-fiction mystery show is accessible on Video-on-demand platforms such as YouTube, Vudu, Google Play, Microsoft Store, FandangoNow, and iTunes. Fans can also stream ‘Roswell, New Mexico’ on Apple TV+.

How to Stream Roswell, New Mexico for Free?

The CW app offers free streaming to anyone without a subscription or sign-in. At the same time, platforms such as DirecTV and FuboTV provide a 7-day free trial, while YouTubeTV comes with a 14-day free trial for first-time subscribers. Therefore, you can stream the show for free using the aforementioned trials or offers. However, we recommend our viewers to watch their favorite shows and movies online only after paying for them.