Where to Stream See? 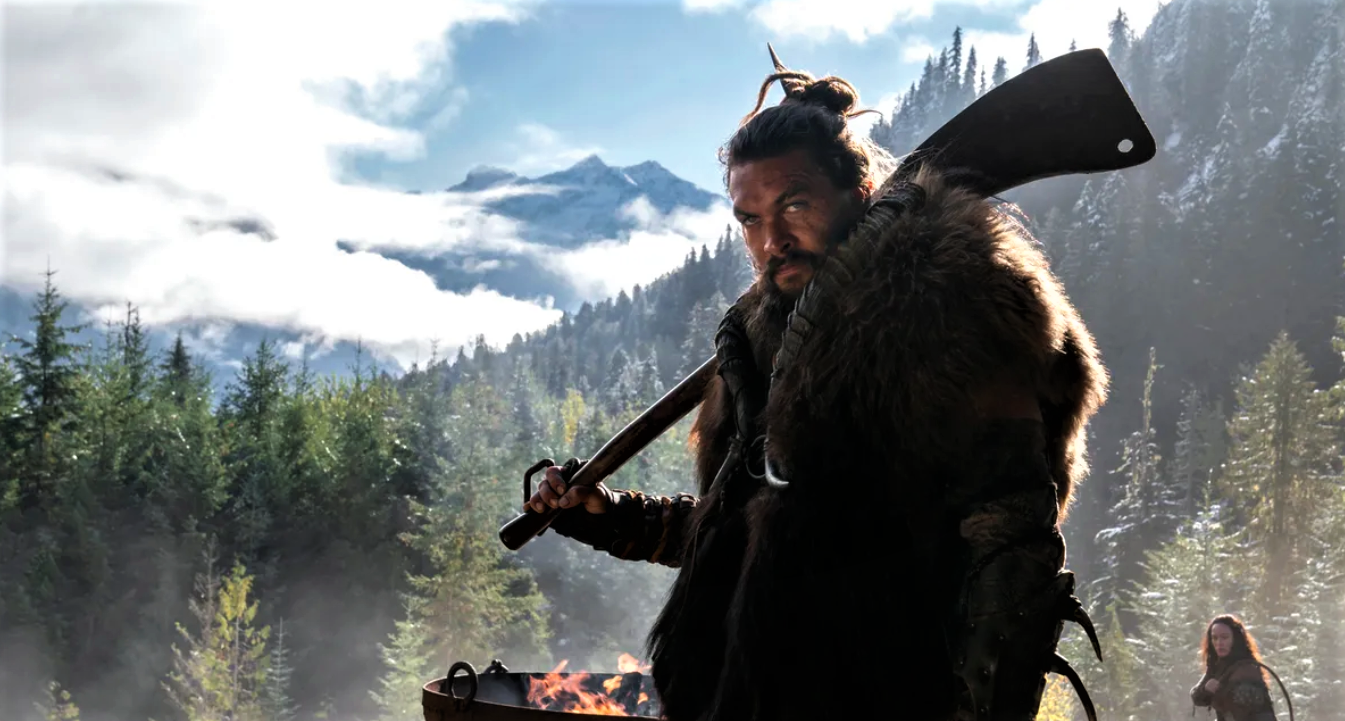 Set in the far future where almost the entirety of the human population is reduced to only 2 million people following a virus outbreak, ‘See’ focuses on the power struggle between two tribes who are upholding their own interpretation of right and wrong. Created by Steven Knight, the science fiction drama series showcases a world where humanity has been reduced to its primitive state.

Now, with the entire population having lost its sense of sight, only the fittest manage to survive the harsh world that spares no one. Starring Jason Momoa, Sylvia Hoeks, Hera Hilmar, and Christian Camargo in pivotal roles, the action and drama of the show can get anyone hooked. In case you are curious to learn more about it, allow us to be your guide!

What is See About?

In the distant future, only 2 million humans remain after a virus outbreak in the early 21st century nearly pushed the entire species to the brink of extinction. Those who survived lost all hopes of leading a normal life when they realized that they could no longer see. In the following centuries, humanity learns to communicate and survive in innovative ways. In the meantime, the political and social dynamics of all civilizations are revolutionized and disintegrated into smaller tribes. In the mountain lives the Alkenny tribe, whose chieftain Baba Voss marries a pregnant woman who comes to his people seeking shelter.

At the same time, the Queen of the Kane Dynasty of Kanzua Dam is desperately looking for the pregnant woman’s outlaw partner Jerlamarel for the heresy of being sighted. When it is revealed that Jerlamarel’s children can also see, a witch hunt for the entire family begins, which brings Queen’s mighty army to the doors of the Alkenny tribe of the mountains. Unfazed, Baba Voss decides to take a stand against the Queen’s twisted wishes to protect his tribe and his family. It marks the beginning of an epic game of survival between the two tribes enough to keep everyone on the edge of their seats.

Is See on Netflix?

Netflix has a massive catalog of television shows and movies. However, ‘See’ is not part of the shows available on the streaming giant. People with a subscription can alternatively watch ‘Daybreak‘ or ‘Into the Night.’

Is See on Hulu?

Hulu subscribers will have to find other alternatives since ‘See’ is not included in its current offerings. They can check other platforms or alternatively stream ‘The Last Ship‘ or ‘12 Monkeys.’

Is See on Amazon Prime?

Amazon Prime’s catalog does not include ‘See,’ and the series is also not accessible for rent/purchase. However, we recommend our readers alternatively watch ‘Humans‘ or ‘The Man In the High Castle.’

Where to Watch See Online?

See is an AppleTV+ original show; therefore, it is not accessible on any other platform. People with a subscription to the streaming service can head here to watch the latest episodes of the science fiction drama series.

How to Stream See for Free?

AppleTV+ comes with a 7-day (3 months for those with eligible Apple devices) free trial. So, you can watch the series free of cost, provided you are a first-time subscriber, and you watch all the episodes in the trial period. However, we encourage our readers to always pay for the content they wish to consume online and never use illegal means to stream their favorite shows/films.