Where Is See Filmed? 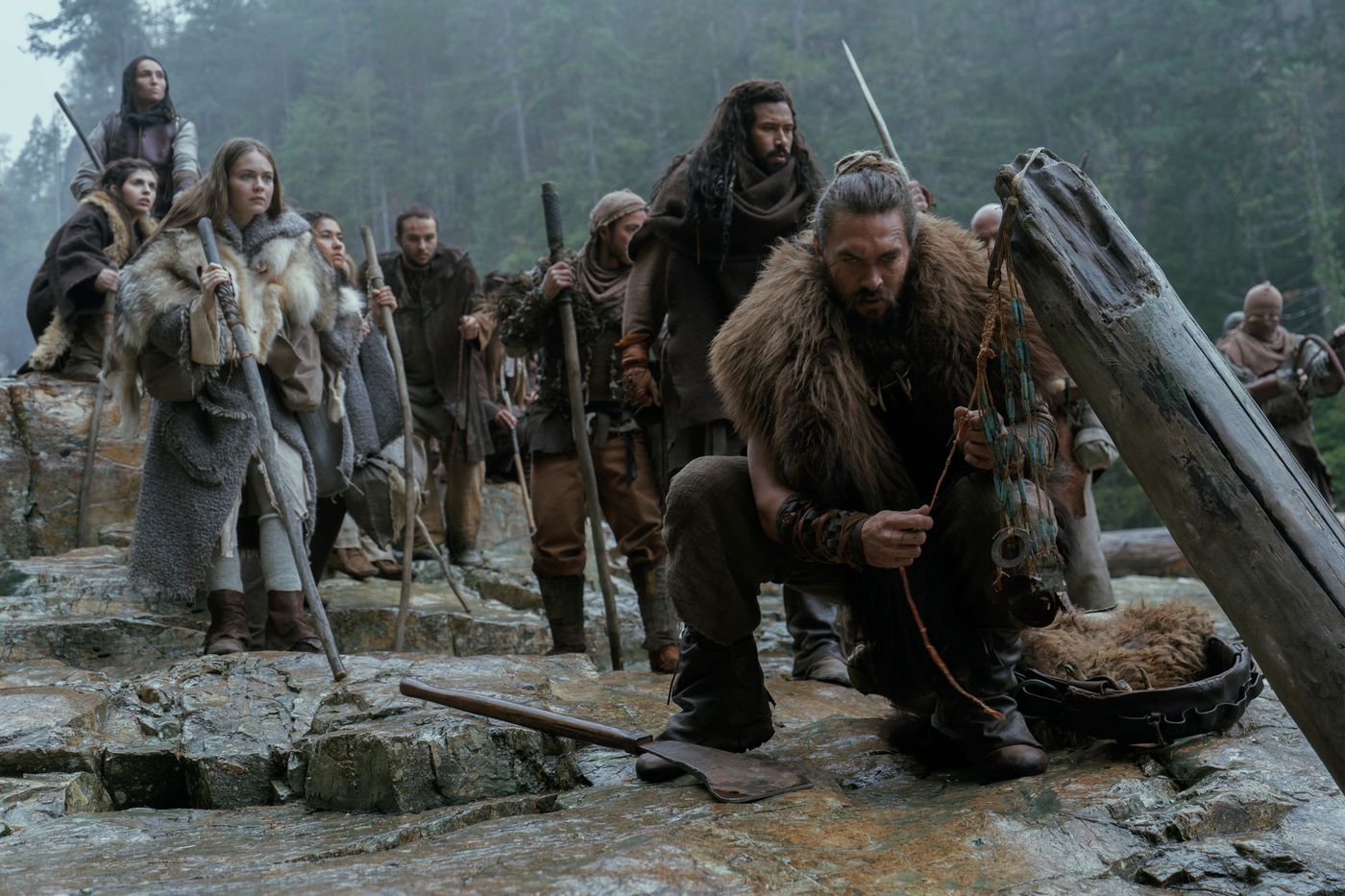 Created by Steven Knight (‘Peaky Blinders’), ‘See’ is a dystopian science fiction series. The story takes place 600 years in the future when a deadly virus has wiped out almost all of humanity. The remaining population has lost their visions, and it has stayed that way for generations. However, a new dawn for humanity appears on the horizon when the twin adoptive children of Baba Voss (Jason Momoa), the chieftain of the Alkenny tribe, are born with the sense of sight.

Now, Baba must do everything he can to protect his children from the rest of the world. ‘See’ is a gorgeous show, and every scene is meant to evoke a sense of primeval beauty. If you are wondering where the show creators have filmed the first two seasons of the series to achieve such a feat, we got you covered.

Knight and the rest of the crew of ‘See’ filmed the inaugural season of the Apple TV+ show in and around Vancouver and in other locations of the Canadian province of British Columbia between September 17, 2018, and February 8, 2019. Let’s look at specific locations in detail.

Vancouver is arguably the most prominent city and seaport of Western Canada. It has a diverse population, recognizable skyline, and is also a popular tourist destination. It also has a thriving entertainment industry. TV shows such as ‘Lucifer,’ ‘The Good Doctor,’ and ‘Criminal Minds’ have been filmed in the city colloquially known as Hollywood North (along with Toronto). A significant portion of the first season of the series was shot in Vancouver. Yadira Guevara-Prip, who portrays Bow Lion on the show, shared photos from the set and those she took with other cast members on her Instagram page.

Season 1’s outdoor scenes were shot in and around the Campbell River, a small but picturesque town located on the east coast of Vancouver Island. Some scenes were also shot at the Strathcona Provincial Park, located at Westmin Road, Comox-Strathcona D. The Ralph River Campground, situated 35 km south of Buttle Lake in the Strathcona Provincial Park, served as the filming location for the scenes involving the Alkenny tribe’s new settlement.

The Myra Falls, located in the creek of the same name at the southern end of Buttle Lake, was used to film some of the waterfall scenes in the first season. In the closing moments of episode 2, Haniwa and Kofun, the adoptive children of Baba Voss, climb the waterfall to read their books in peace.

The filming for the opening scene of episode 3 took place in the Othello Tunnels, which is also known as the Coquihalla Canyon Provincial Park, situated near the district municipality of Hope.

Other locations that were reportedly used to film the first season are Squamish Valley, Burnaby Youth Custody Services Centre, Eagle Mountain, Rutheford service road, the city of Mission, Allouette in Mapleridge, the village municipality of Pemberton, the farming and railway community of Deroche, Delta at Boundary, the city of Coquitlam, and North Vancouver (watershed). While creating Queen Kane’s palace or the Kanuza Dam in the Payan Kingdom, the show creators drew inspiration from the Jordan River Dam, built on the Jordan River.

Originally, the show’s sophomore season was supposed to film between February 3, 2020, and July 10, 2020, but due to the COVID-19 situation, principal photography was stopped in March 2020. The Production restarted in Toronto, Ontario, on October 14, 2020. On March 18, 2021, the production for the second season wrapped.

Aside from this, filming reportedly took place in Vancouver and other locations in British Columbia, just like for the previous season. It was reported that season 3 would be filmed from May 2021 to October 2021. Let’s look at specific locations in detail.

Toronto is the capital city of the Canadian province of Ontario. Like Vancouver, the city has a sprawling entertainment industry, supported by an efficient workforce and state-of-the-art infrastructure. Many of the scenes of season 2 of ‘See’ was shot at Cinespace Film Studios, located at 777 Kipling Avenue #300, Etobicoke. Some of the other projects shot there are ‘The Handmaid’s Tale’ and ‘Locke & Key.’