Where To Stream Supergirl Season 6? 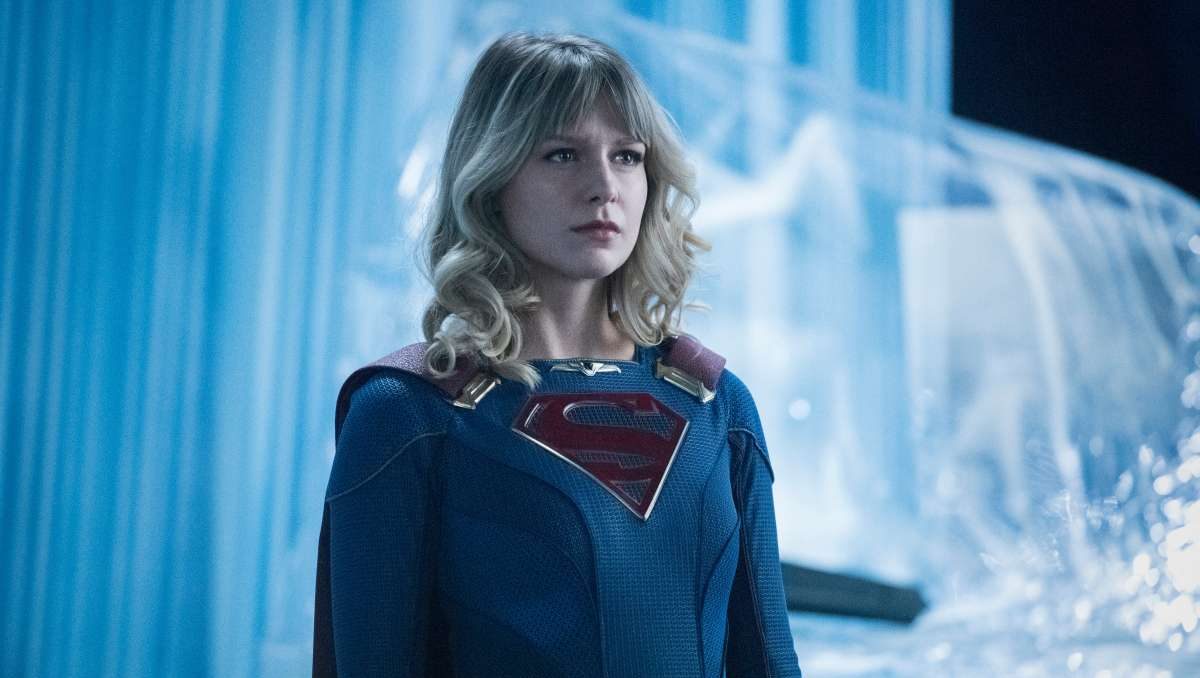 ‘Supergirl’ is a superhero TV series based on the DC Comics character of the same name that follows Kara Danvers/ Kara Zor-El/ Supergirl, a Kryptonian with superhuman abilities who protects the earth from terrestrial and extra-terrestrial threats while balancing her personal and professional life. It is developed by Ali Adler, Greg Berlanti, and Andrew Kreisberg and first began airing on October 26, 2015, on CBS. The show got picked up by The CW from its second season onwards. If you are excited to catch the girl of steel in action on the show’s sixth and final season, here’s where you can stream ’Supergirl’ season 6.

What is Supergirl Season 6 About?

At the end of season 5, Kara and her friends struggled to defeat the nefarious Lex Luthor. Season 6 picks up immediately in the aftermath of the events of the season 5 finale and shows Kara and her friends’ attempts to save the near-death Brainiac, who was gravely injured in the fight against Lex. Kara also has to contend with Leviathan while dealing with Lex, who has used the Obsidian to trick half the world population into rallying behind him. Fighting against Leviathan proves to be no easy task as Gamemnae is more powerful than ever. Supergirl and her close-knit group of friends must find a way to defeat their enemies once and for all.

Is Supergirl Season 6 On Netflix?

’Supergirl’ season 6 isn’t currently available on Netflix as the service doesn’t add new episodes of the show on a weekly basis. Instead, entire seasons hit the streamer shortly after completing their runs on the show’s current network, The CW. Judging by the past seasons’ release dates, we can predict when season 6 could hit the streaming platform.

Season 5 of the show was added to Netflix on May 25, 2020, 8 days after airing its finale on May 17, 2020, on The CW. The previous seasons have also dropped on Netflix within 8 days of the television broadcast of their season finales. This is in accordance with the existing agreement between Netflix and The CW. Therefore, ‘Supergirl’ season 6 can be expected to release on Netflix sometime between August – September 2021. Until then, you can enjoy the previous five seasons of the show on Netflix.

Is Supergirl Season 6 On Amazon Prime?

‘Supergirl’ season 6 isn’t included in the titles offered by Amazon Prime to its subscribers for free. However, you can still purchase the new episodes (and older ones) on-demand. To buy or rent the latest episodes, you can head here.

Is Supergirl Season 6 On Hulu?

Where to Watch Supergirl Season 6 Online?

‘Supergirl’ season 6 can be streamed on live TV streaming services such as Xfinity, DirecTV, Fubo TV, Youtube TV, and Apple TV. You may also choose to purchase the latest episodes on VOD platforms such as Google Play, iTunes, Microsoft Store, YouTube, and Vudu. Additionally, you can watch the series on The CW’s official website or the mobile app by logging in through your active cable subscription.

How to Stream Supergirl Season 6 For Free?

If you wish to watch ‘Supergirl’ season 6 for free, you can do so by signing up for a 7-day free trial of FuboTV, which is only offered to new users.