Where To Stream The Good Doctor? 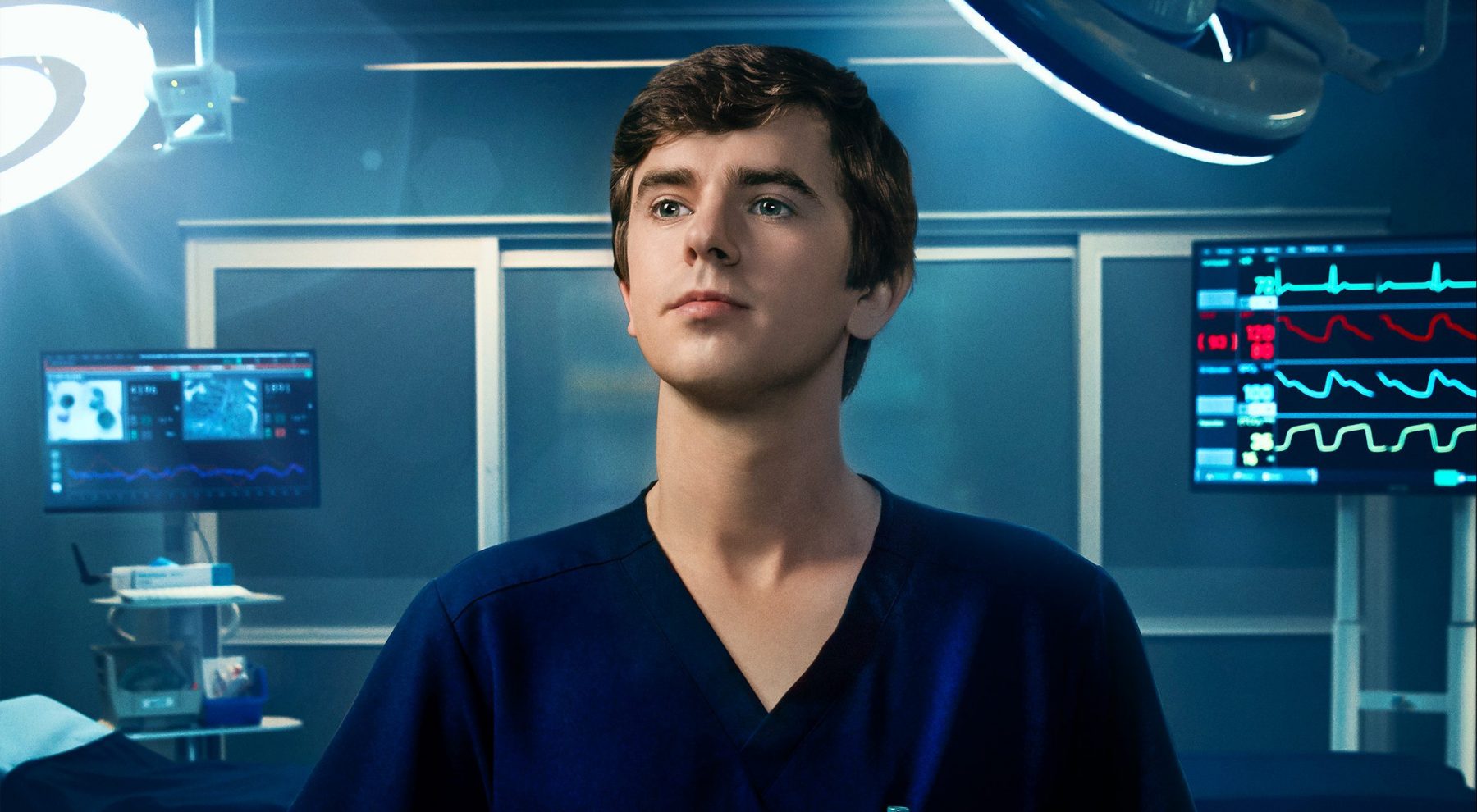 ‘The Good Doctor‘ is a medical drama series developed by David Shore based on the acclaimed South Korean television series titled ‘Good Doctor.’ It follows a brilliant young surgeon, Shaun Murphy, who is on the autism spectrum and has savant syndrome. The series distinguishes itself from other shows in the genre through its lead character, who struggles to form an emotional connection with his patients. It is a poignant and compelling character-driven drama that has received critical acclaim. If you are a fan of medical drama shows, ‘The Good Doctor’ will definitely appeal to you, and here’s where you can stream it online.

What is The Good Doctor About?

‘The Good Doctor‘ is about Dr. Shaun Murphy, a brilliant young surgeon who had a troubled childhood. He has savant syndrome, resulting in his failure to form emotional connections with those around him. However, the syndrome also results in Shaun developing photographic memory and the ability to notice details and changes no one else generally does. He uses these abilities to hone his skills as a surgeon and combines them with his intuitive nature to save the lives of his patients. He joins the prestigious San Jose St. Bonaventure Hospital at the start of the series and, with his extraordinary medical prowess, wins the hearts of those around him while also developing some friendships.

Is The Good Doctor On Netflix?

Netflix has arguably the best collection of entertainment titles among the variety of streaming services out there. Even though ‘The Good Doctor‘ isn’t available on the service, there’s plenty of similar options to choose from. Fans of the medical drama genre can stream ‘Grey’s Anatomy,’ ‘Private Practice‘ and ‘Life‘ as alternatives.

Is The Good Doctor On Amazon Prime?

‘The Good Doctor‘ isn’t one of the titles accessible through a basic subscription to Amazon Prime. You can purchase the series on-demand on the service. To buy the episodes, head here. Alternatively, you can stream similar shows such as ‘House‘ and ‘The Nurse.’

Is The Good Doctor On Hulu?

All four seasons of ‘The Good Doctor‘ are available on Hulu. New episodes are added to the service shortly after they air.

Where to Watch The Good Doctor Online?

You can purchase ‘The Good Doctor‘ on VOD platforms such as Google Play, Microsoft Store, Vudu, Youtube, iTunes, and Apple TV. Certain episodes are also available to stream on live TV streaming services such as Xfinity, Youtube TV, FuboTV, Sling TV, Spectrum, Hulu Live TV, and DirecTV. Additionally, you can also watch the show’s latest season on ABC’s official website or the ABC app by logging in using your active cable subscription.

How to Stream The Good Doctor For Free?