Where To Stream The Night House? 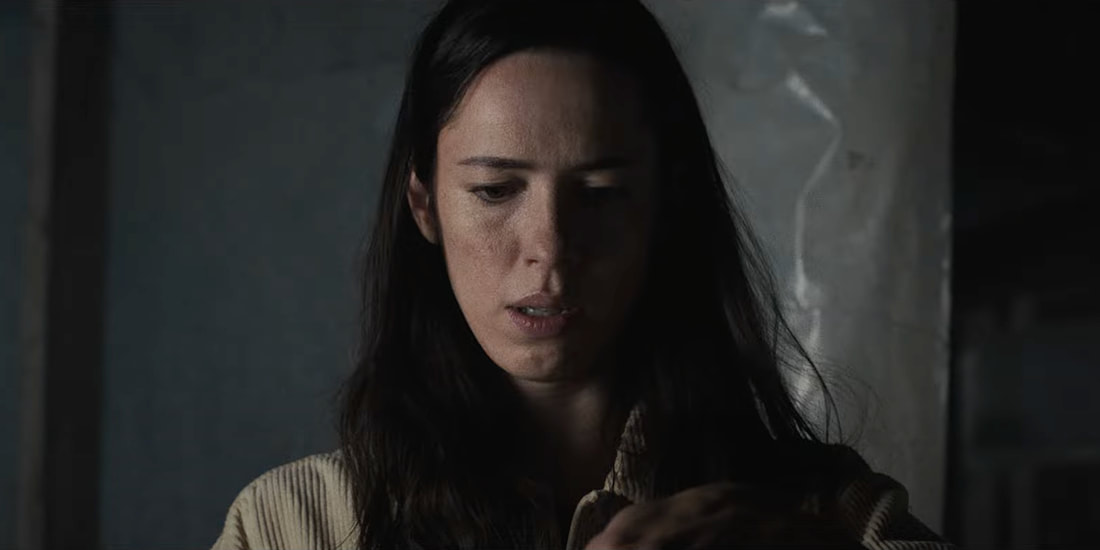 Director David Bruckner’s ‘The Night House’ revolves around Beth (Rebecca Hall), a recently widowed woman who begins to experience increasingly scary and seemingly paranormal events in her house built by her deceased husband. The psychological horror film has received a positive reception from critics who have praised its fresh narrative and gripping performances. If the twisted and scary premise has piqued your interest, and you wish to watch ‘The Night House’ online, here’s where you can stream the movie!

What is The Night House About?

In ‘The Night House,’ Beth, a teacher, is reeling in from her husband’s untimely death. After her husband’s suicide, Beth lives alone in the beautiful lakeside house her husband built, and his memories haunt her. However, she soon realizes that she isn’t alone, and the memories aren’t the only scary thing in the house. Beth uncovers a series of secrets her husband hid from her. What are the sinister forces in the house, and how are they connected to Beth’s husband make up for the rest of the story.

Is The Night House on Netflix?

‘The Night House’ hasn’t made its way into Netflix’s sprawling entertainment library just yet. Horror fans can instead choose to stream ‘Aftermath,’ about a young couple in a troubled marriage who move into their dream house only to realize it is haunted.

Is The Night House on Amazon Prime?

‘The Night House’ isn’t currently available on Amazon Prime but may become available to stream on-demand in the near future. Meanwhile, you can satisfy your thirst for horror by watching ‘Look Away,’ focusing on a teenage outcast girl who switches places with her evil mirror image.

Is The Night House on Hulu?

Hulu has assembled an impressive catalog of entertainment titles ranging between a variety of genres. Sadly, that catalog currently doesn’t include ‘The Night House.’ If you are in the mood for something similar, we recommend ‘The Maid’s Room,’ which follows a live-in maid who discovers the dark secrets of the wealthy family she works for.

Is The Night House on HBO Max?

‘The Night House’ hasn’t been added to HBO Max’s collection of entertainment titles. As an alternative, you can check out ‘The Shining,’ about the Torrance family who is haunted by the evil spirits at an isolated hotel.

Where to Watch The Night House Online?

‘The Night House’ has received an exclusive theatrical release. If you wish to watch it at a theatre, you can check show timings and book tickets here. Folks hoping to stream the movie from the comforts of their homes will have to wait for its digital release.

How to Stream The Night House For Free?

As mentioned above, ‘The Night House’ can only be watched at a theater near you. Therefore, there is currently no way to watch the movie online for free. We also encourage our readers to stream all entertainment content legally and by paying for it.