Where To Stream The Retreat? 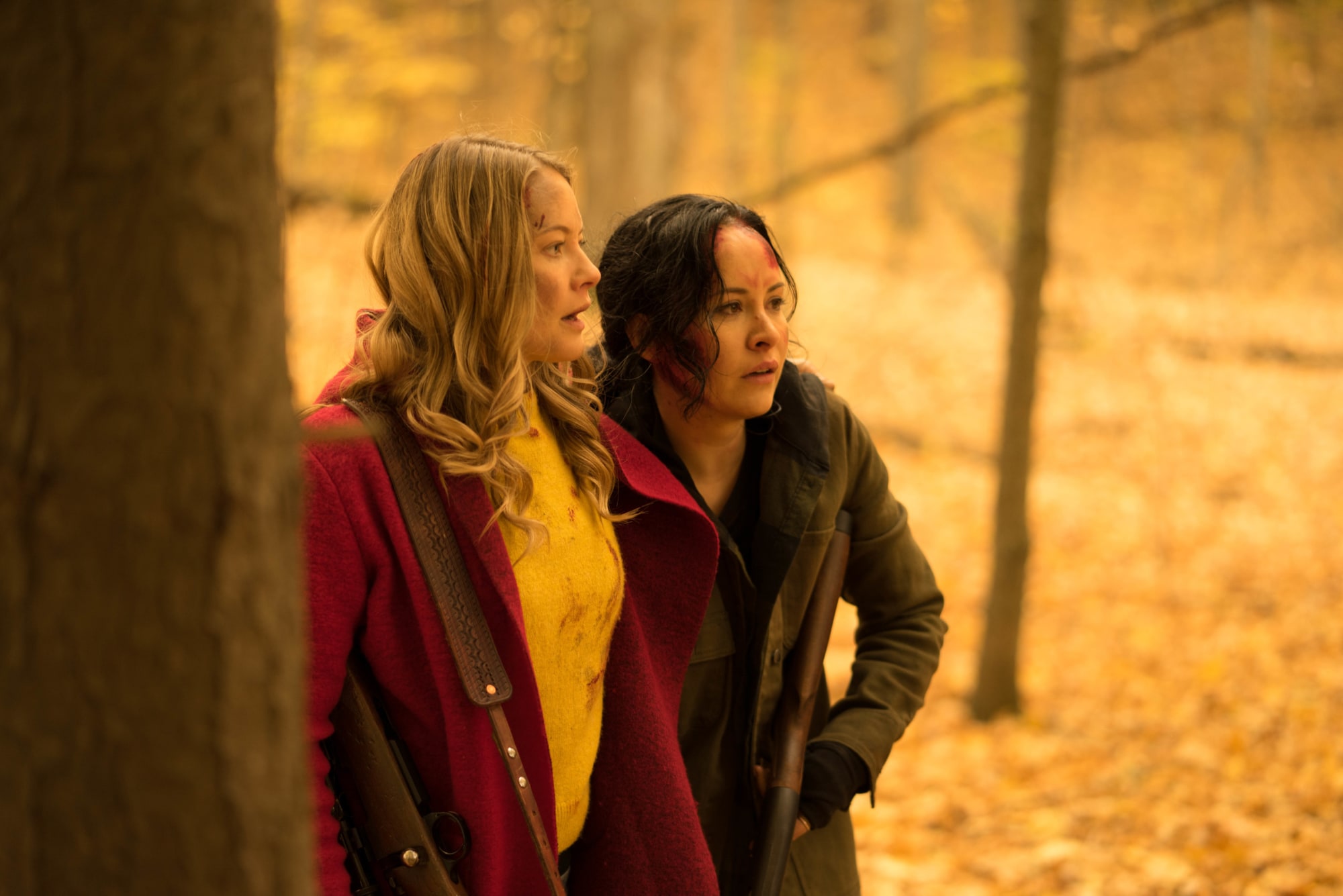 ‘The Retreat’ is a slasher film directed by Pat Mills from a screenplay written by Alyson Richards. It follows a lesbian couple who visit a cabin in the woods in search of reprieve, only to be attacked by a group of militant serial killers. It stars Aaron Ashmore, Rossif Sutherland, Tommie-Amber Pirie, and Sarah Allen in the lead roles. The movie has received mixed reviews but has been praised for its innovative subversion of lesbian tropes. If you enjoy gory thrillers with gruesome murders, you will have a blast watching ‘The Retreat,’ and here’s where you can stream it.

What is The Retreat About?

In ‘The Retreat,’ Valerie and Renee are a new-ish couple still trying to figure out their relationship and adjusting to their different personalities. They decide to visit a weekend treat in the Canadian countryside with a group of friends. However, when they arrive at the cabin, their friends are missing. After spending some quality time together, Valerie and Renee realize they are being watched. Soon, they find themselves under attack from mysterious militant killers bent on exterminating them for their own sick and twisted needs. The couple is then forced to fight for their survival. Valerie and Renee realize that the only way to escape is by killing the killers hunting them. If they are successful in escaping and what the killers are really up to makes for the rest of the plot.

Is The Retreat On Netflix?

Netflix’s entertainment library offers an exciting collection of movies and TV shows. However, ‘The Retreat’ isn’t among them. If you wish to watch something similar, you can check out ‘The Strangers: Prey at Night,’ about a family who is hunted down by a trio of killers upon arriving at a trailer park community.

Is The Retreat On Amazon Prime?

‘The Retreat’ isn’t a part of the titles Amazon Prime offers with its basic subscription package. However, users can still watch the movie on-demand on the platform. To buy or rent the movie, you can head here. Additionally, you can also check out ‘GetAWAY,’ a meta slasher movie about a serial killer lurking on the sets of a horror movie.

Is The Retreat On Hulu?

‘The Retreat’ isn’t available for streaming on Hulu just yet. As an alternative, you can stream ‘I’m Just F*cking With You,’ which follows a pair of siblings who experience increasingly terrifying practical jokes during their stay at a remote motel.

Where to Watch The Retreat Online?

‘The Retreat’ has received a digital release on VOD platforms. The movie is available to watch on-demand by buying or renting it on VOD services such as Vudu, Spectrum, DirecTV, Google Play, Microsoft Store, Redbox, and FandagoNOW. It may become available to stream on iTunes soon.

How to Stream The Retreat For Free?

Currently, ‘The Retreat’ can only be watched from the comforts of your home with the help of the above-mentioned VOD services. Therefore, there’s no way to watch the movie online for free at the moment. We also encourage our readers to consume all entertainment content legally and by paying for it.