Where To Stream Trust? 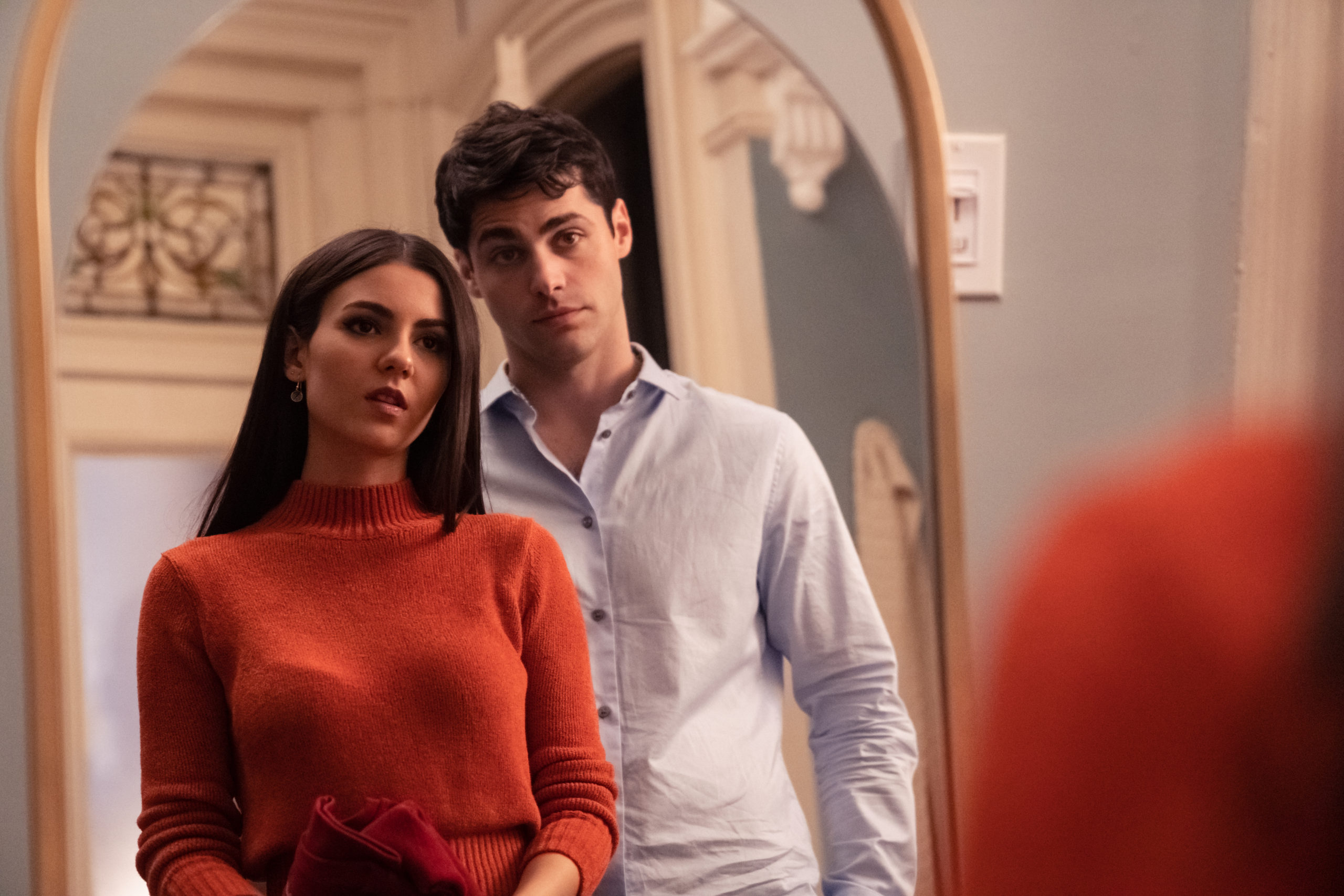 ‘Trust’ is a romantic drama film directed by Brian DeCubellis and follows a high-society married couple who face complications in their relationship due to certain temptations each of them finds hard to resist. It stars Victoria Justice, Matthew Daddario, Katherine McNamara, and Lucien Laviscount in the lead roles. If you wish to know the details on how to stream this twisted and sexy relationship drama, here’s where you can watch it.

What is Trust About?

‘Trust’ revolves around Brooke and Owen, a married couple living in New York City. Brooke is an art gallery owner, and she signs an up and coming handsome young artist, Ansgar, for her gallery. She soon falls for the flamboyant charms of Ansgar while he is also attracted to Brooke. Feeling neglected and alienated by his wife’s constant focus on work, Owen finds comfort in the arms of a bright young journalist, Amy. A game of flirtation begins and quickly turns into something that puts Brooke and Owen’s relationship at stake. Their already rocky relationship begins to dissolve as trust between the two starts to fade rapidly.

Is Trust On Netflix?

‘Trust’ hasn’t made its way into the Netflix library as of now. For people looking for something similar to watch, you can alternatively stream ‘Happy Anniversary,’ which is about a couple questioning their feelings for each other on their three-year dating anniversary.

Is Trust On Amazon Prime?

‘Trust’ isn’t a part of the titles Amazon Prime offers as a part of its subscription. However, you can still purchase or rent the film on-demand on the platform. Additionally, you can also check out ‘Long Goodbye,’ a similar romance drama about a couple’s delusional relationship.

Is Trust On Hulu?

No, ‘Trust’ isn’t available on Hulu at the moment. Still, if you wish to indulge in a tale of sexy romance and deeply emotional drama, we recommend streaming  ‘500 Days of Summer’, a romantic tale of the ups and downs in the relationship between two office employees.

Where to Watch Trust Online?

‘Trust’ has received a digital release on video-on-demand platforms and is available to purchase or rent on YouTube, AppleTV+, Google Play, FandangoNOW, Redbox, Vudu, DirecTV, Spectrum, and iTunes. It is also available to buy or rent through cable/satellite providers such as Xfinity, Verizon, Cox, FrontierTV, and Dish.

How to Stream Trust For Free?

Since ‘Trust’ has only been released on-demand, the only way to watch it as of now is by buying or renting the movie on one of the platforms mentioned above. Folks looking to watch it for free will have to wait for it to be added to one of the streaming services. We also strongly advocate consuming entertainment legally and by paying for it so as to support the cinematic arts.