Where to Stream Ultra City Smiths? 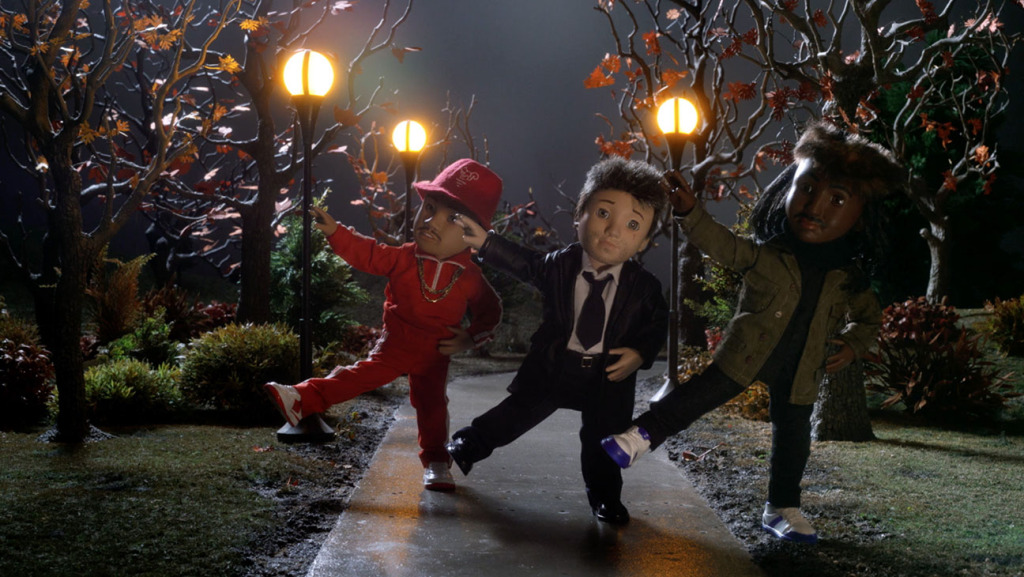 With Tom Waits serving as the narrator, the stop motion show, with its mysterious premise, manages to keep viewers guessing. If you, too, are a fan of adult animated shows that have more to offer than the typical shows in the genre, you should not miss out on ‘Ultra City Smiths.’ Here’s everything you need to know about it!

What is Ultra City Smiths About?

Detective David Mills is a rookie investigator who comes to Ultra City with the hope of making his mark on the law enforcement establishment there. However, just after his arrival, Carpenter K. Smith, a well-known public figure and an honest politician, vanishes after going out for a pack of cigarettes. Mills, accompanied by Gail, begins to investigate the matter, and he soon finds out about the alleged reports of Smith conspiring with a major Crime Lord.

The dream of the mayoral candidate to make Ultra City a tolerant and gentler place appears to contradict the early finding of the investigation. As the story unfolds, Mills and Gail face personal problems while trying to solve the most important case of their careers. Although their investigation leads to several dead ends, they ultimately find a few suspects that complicate the case further instead of making their lives easier.

Is Ultra City Smiths on Netflix?

Netflix subscribers who are looking for the series on the streaming giant will be disappointed as ‘Ultra City Smiths’ is not available on the platform. Furthermore, it looks like the streaming giant is unlikely to include the series in its catalog even in the future. However, those with a Netflix subscription can watch other adult animated shows like ‘F is for Family,‘ ‘The Midnight Gospel,’ or ‘Paradise PD.‘

Is Ultra City Smiths on Hulu?

Hulu subscribers will have to find ‘Ultra City Smiths’ on other platforms since it is currently not included in its giant catalog of shows and movies. Viewers can, however, alternatively stream ‘Rick and Morty‘ or ‘King of the Hill.’

Amazon Prime’s regular offerings do not include ‘Ultra City Smiths.’ However, viewers with an AMC+ add-on can head here to watch the series.

HBO Max has some really good adult animated shows in its current offering, but sadly, it is yet to add ‘Ultra City Smiths’ to its inventory. Therefore, we recommend our readers alternatively stream ‘Space Ghost Coast to Coast‘ or ‘Sealab 2021.’

You can watch the latest episodes of ‘Ultra City Smiths’ on the official website of AMC+ and AMC. Platforms such as FuboTV, SlingTV, and Youtube TV can be used to live stream the series as well. Spectrum, Xfinity, and DirecTV also have the series in their catalogs. People with an AppleTV subscription can head here to watch the show. You can stream old episodes of ‘Ultra City Smiths’ on Video-on-demand platforms like Google Play and Microsoft Store.

How to Stream Ultra City Smiths for Free?

AMC+, Apple TV, FuboTV, and DirecTV all offer a 7-day free trial, while YouTube TV gives a 14-day trial. Hence, you can stream the series on these platforms, provided you are a first-time subscriber and watch all the episodes in the trial period. However, we encourage our readers to always pay for the content they wish to consume online.