Where to Stream Unforgotten Season 4? 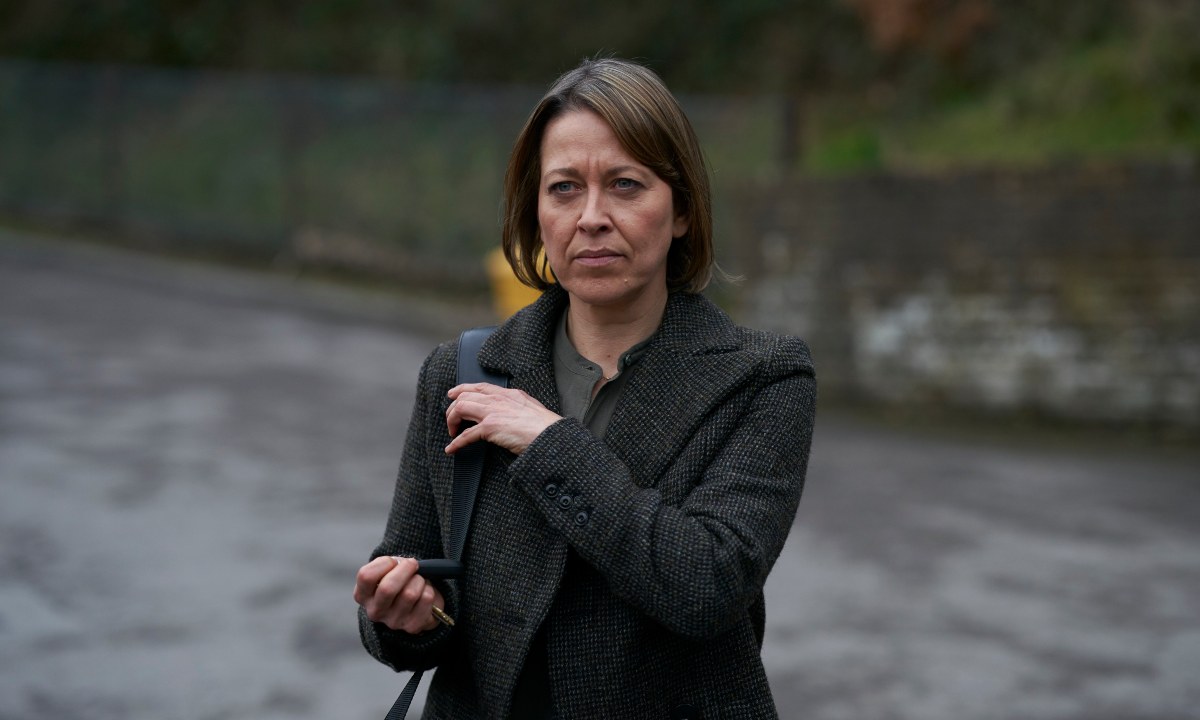 Featuring stand-out performances by Nicola Walker, Susan Lynch, and Pippa Nixon, ‘Unforgotten‘ is a British crime drama series that follows DCI Cassandra ‘Cassie’ Stuart and his team of police detectives who take on tricky murder cases and find the culprit despite the odds. Created by Chris Lang, the series first premiered back on October 8, 2015, and since then, it has entertained viewers with its captivating murder mysteries. Now, in its season 4, the fans must be eager to learn more about the latest installment’s premise or other streaming details. In case you are also looking for similar information, we have got you covered.

What is Unforgotten Season 4 About?

Season 4 focuses on the gruesome murder of Matthew Walsh, whose headless corpse is found frozen in a scrapyard. On prima facie, the law enforcement agents deduce that the body is lying there in the domestic freezer for the last three decades. As investigations begin, the cops begin to suspect four people who trained with Matthew all those years ago in 1989 at the same police course. It appears that one of them may be the murderer. However, in the intervening time, all four have gone their own ways and are now in very different positions in life. Although the case is as tricky as they come, the detectives are themselves struggling with personal tragedies.

The condition of DCI Cassandra ‘Cassie’ Stuart’s father is getting worse. Although she wants to take the medical retirement, Casie finds herself in a spot when she learns that to access the full amount of her pension; she must come back and work for a few more months. With pressure on personal and professional fonts, Casie is understandably unhappy and frustrated but will she be able to give her best in current her situation? In order to find out, you have to watch ‘Unforgotten’ season 4, and here’s how you can do that.

Is Unforgotten Season 4 on Netflix?

Netflix subscribers will have to check other platforms since ‘Unforgotten season’ is not part of its current offerings. But if you have a subscription to the streaming giant and are looking for other somewhat similar shows, then you might like ‘Marcella‘ or ‘Black Spot.’

Is Unforgotten Season 4 on Hulu?

Hulu subscribers who are looking for ‘Unforgotten’ season 4 are going to get disappointed since the show is not accessible on the platform as of now. However, we recommend our readers watch ‘Murdoch Mysteries,’ ‘Harrow,’ or ‘Prey.’

Is Unforgotten Season 4 on Amazon Prime?

‘Unforgotten’ season 4 is accessible on Amazon Prime as video-on-demand and free for those who are subscribed to PBS on the platform. You can watch stream the show here.

Where to Watch Unforgotten Season 4 Online?

‘Unforgotten’ season 4 can be streamed online on PBS’s official website. Popular VOD platforms such as FandangoNow, Vudu, iTunes, and Google Play all have the show in their catalogs. You can also stream the series on AppleTV, Spectrum, DirecTV, and Xfinity. People from the United Kingdom can stream ‘Unforgotten’ season 4 on iTV.

How to Stream Unforgotten Season 4 for Free?

Platforms like AppleTV and DirecTV offer their first-time subscribers a seven-day free trial. Therefore, you can stream the show for free, provided you watch the episode in the trial period. However, we encourage our readers to stream their favorite shows and movies online only after paying for them.

Read More: Is Unforgotten Based on a True Story?