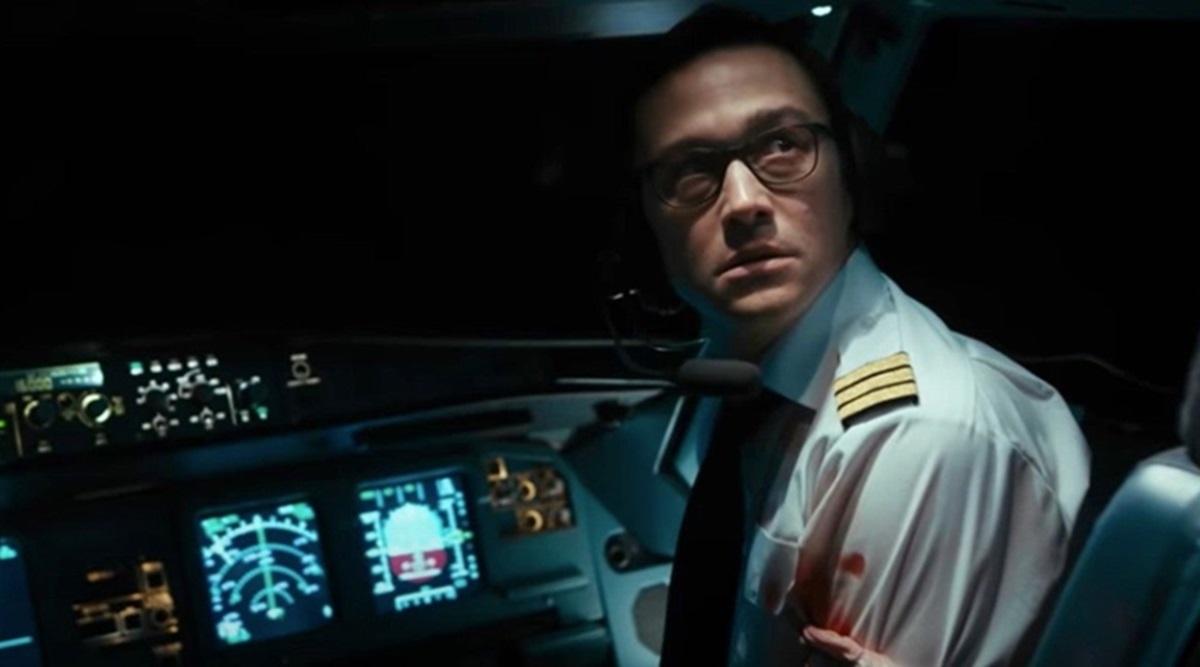 Joseph Gordon-Levitt stars in ‘7500’ as the co-pilot of an airplane that is hijacked shortly after takeoff. In order to save their lives, as well as that of the hundreds of passengers, the pilots have to find a way to make an emergency landing, while also figuring out a way to resist the demands of the terrorists. The film uses the claustrophobic surroundings of a cockpit to make us experience the intense pressure that the protagonist has to go through. In its limited location, the film makes excellent use of space to further its plot. But where is it filmed? Is it filmed inside a real airplane? Here’s the answer.

‘7500’ is about the hijacking of a plane that leaves Berlin for Paris. The plot does not allow the use of many exterior locations, but the production needs of the film found it best to be filmed in Germany. Cologne and Vienna serve as the primary filming location of ‘7500’

‘7500’ follows the story of a pilot who has to keep his calm when the plane is hijacked by terrorists. The flight is scheduled for Paris from Berlin, but the pilot is forced to make an emergency landing. Almost all of the film takes place inside the cockpit where he has to make some serious decisions while watching the events in other parts of the plane through various cameras. This scenario limited the filming locations of the movie to a couple of sets, all of which were created especially for the film. The airplane interior scenes were filmed at the MMC Studios in Cologne.

The most important of all sets was the cockpit itself. To get it right, the production found an excellent opportunity in the form of a real Airbus that was already out of service. The A320 airliner was given a makeover by the crew, who increased its dimensions to give more space to the actors and the movement of the camera. The front gallery scenes and the first eight rows of seats were also included in this setup.

In order to get the technical details of the cockpit right, as well as to understand the behavior and movement of the pilots, the movie’s cinematographer, Sebastian Thaler, got access to the cockpit of a plane during a flight. He explained, “We flew at night since that was when we were setting our story and experienced the space, how it might be possible to move, how the instruments illuminated the cockpit. I took photographs of everything and we used that to rebuild in the studio what we saw in the air to be as realistic as possible.”

Because the film almost entirely begins and ends inside the airplane, no other filming locations appear in it. However, there are scenes where places like the airport terminal and passenger gates are visible through the cockpit windows. These places are a projection of the Vienna airport, the images of which were used to serve as the exterior scenes.