Where Was A Blue Ridge Mountain Christmas Filmed? Who is in it? 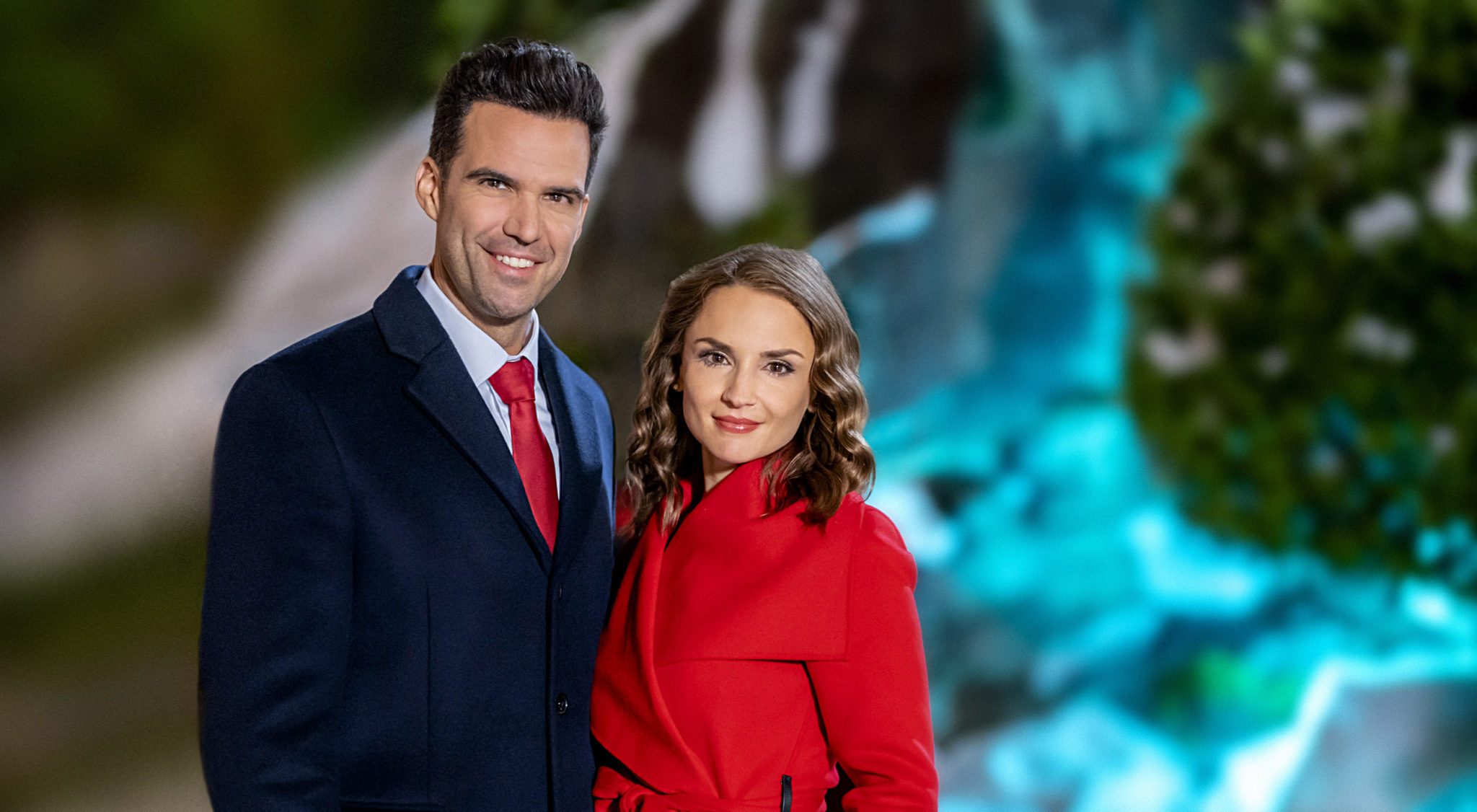 Directed by David Winning, Hallmark’s ‘A Blue Ridge Mountain Christmas’ revolves around Willow, a hotel manager who returns to her hometown Virginia in order to help her sister organize a Christmas wedding at the inn that once used to be an asset to their family. In the process, she encounters the current owner of the property — a single dad David — whose past haunts him in a debilitating manner.

The connection forged between Willow and David proceeds to be the stirring highlight of the movie, which is originally based on a book titled ‘A Christmas Bride’ by Hope Ramsay. If you’re a big Christmas movie buff and are interested in learning whether the film was actually shot on location in Virginia, we have got you covered. Here’s everything you need to know!

‘A Blue Ridge Mountain Christmas’ was filmed around September 2019. As compared to several Hallmark movies that are themed upon Christmas, this one was filmed later in the year. Now, as far as the production process is concerned, you’d be thrilled to know that the movie was shot in British Columbia and not in Virginia, where the narrative is set. We have gathered more details for you to look at!

The Christmas-themed movie was filmed in different locations in southwestern British Columbia, specifically in Pitt Meadows. Located in the Lower Fraser Valley, the city is predominantly an agricultural area famous for its specialty crops, including cranberries, blueberries, raspberries, and strawberries. The location harbors the Fraser River that supports commercial fishery and forest products.

Another location that served as the filming site in the movie is the picturesque neighborhood of Steveson in the city of Richmond in Metro Vancouver. Although the storyline of the film is based in Virginia, the splendid and vast expanse of Canada served as the perfect replacement. On September 23-24, 2019, the roads between Chatham Street and Moncton Avenue along First Avenue in Steveson were closed for filming ‘A Blue Ridge Mountain Christmas.’

@WhatsFilming it's beginning to look like Christmas in steveston or it's just a movie set 🤔🤔 #yvrshoots pic.twitter.com/MrZKitlYwk

The crew was parked in the back parking lot of the Canary Cafe situated in the neighborhood. The movie was originally titled ‘A Christmas Bride,’ just like the book it has been derived from but was later changed to ‘A Blue Ridge Mountain Christmas.’ Here is a behind-the-scenes photo shared by Benjamin Ayres, who appears as David in the film!

The cast of ‘A Blue Ridge Mountain Christmas’ includes the talented Rachael Leigh Cook as Willow. The actor has movies such as ‘She’s All That,’ ‘A Midsummer Night’s Dream,’ ‘Josie and the Pussycats,’ and many more to her credit. Benjamin Ayres portrays the character of David Lyndon. The actor is popularly known for his roles in several TV shows and movies — a few of them include ‘Love By Chance,’ ‘Battlestar Galactica,’ ‘Lost Girl,’ and ‘The Vampire Diaries.’ Lina Renna stars as Natalie Lyndon. You must have seen the energetic young actress in the Netflix series ‘Another Life.’

Christie Burke appears as Juni Peterson. A few of her works include ‘Darrow Mysteries,’ ‘Beyond the Woods,’ ‘Ascension,’ and ‘Van Helsing.’ Other actors who star in the movie are Jesse Moss as Austin Boyle, Chilton Crane as Pam, Jill Teed as Linda, Linden Banks as Mark, Billy Wickman as Garrett, Kwesi Ameyaw as Robert, Kazumi Evans as Tasha, and Kelly-Ruth Mercier as Mrs. Sachs, among others.