Where Was A Cinderella Story Filmed? 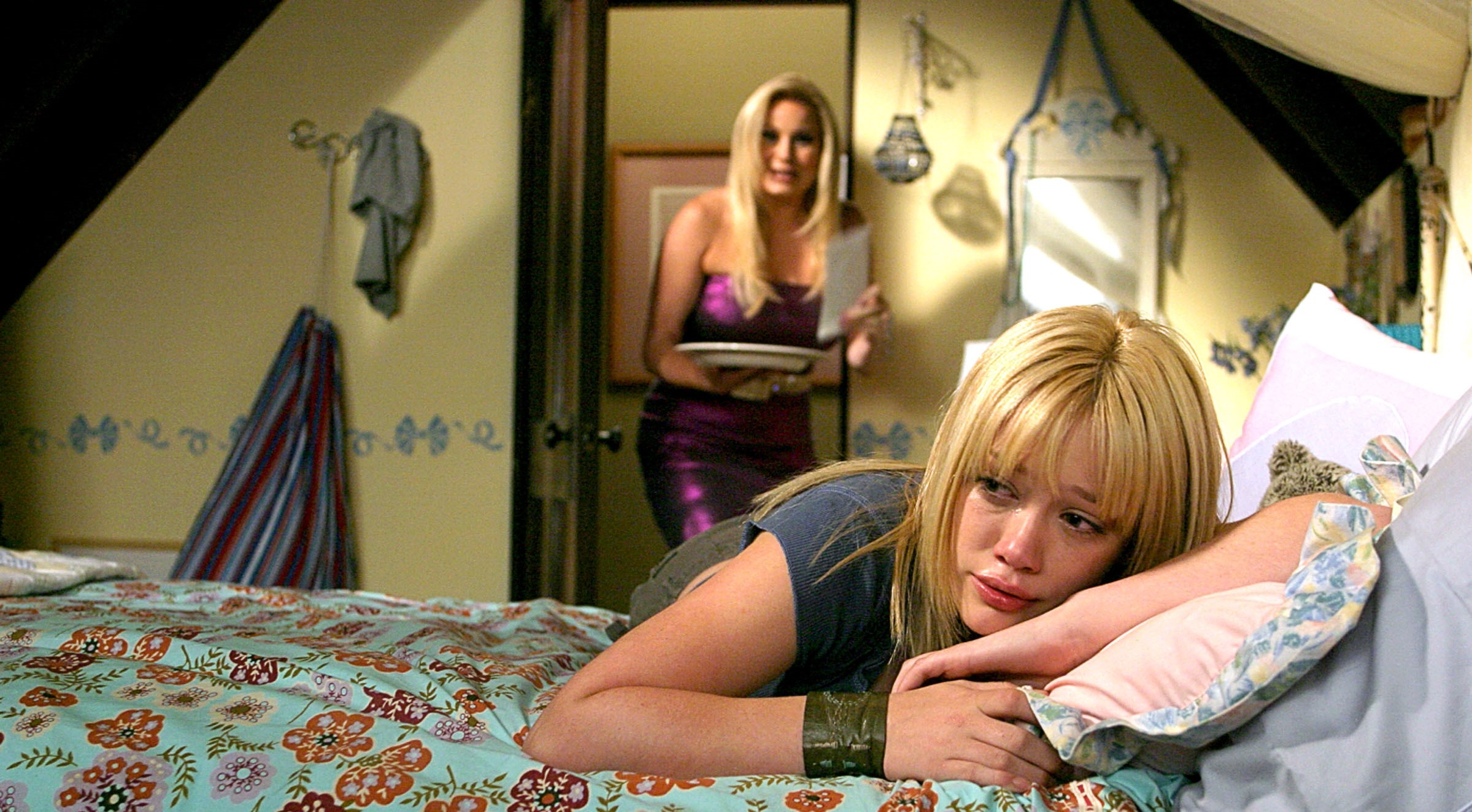 Directed by Mark Rosman, ‘A Cinderella Story’ is a film about teen romance that gives a modern spin to the classic Cinderella folktale. It recounts the story of a teenage girl named Samantha “Sam” Montgomery, who is exploited by her morally corrupt stepmother. However, in all the chaos and sorrow, she finds some consolation in her virtual relationship with a mysterious guy named Austin AKA Nomad.

The modern-day love affair with roots in a classic fairytale was filmed in locations that best captures the life of a teenager troubled by a stepfamily. Sam lives in the attic while her stepmother and stepsisters enjoy the beautiful house that once belonged to her father. Curious to learn more about where the cult classic was filmed? Allow us to be your guide.

‘A Cinderella Story’ was filmed entirely in California. The shooting for the movie began in late June 2003 and concluded a few months later, in September 2003. Although the teen comedy was made with a budget of $19 million, it eventually ended up earning $70.1 million. Now that we have a broad idea of where the movie is shot, let’s learn more about the exact filming locations.

Burbank is one of many filming locations for ‘A Cinderella Story.’ The city is located in the southeastern part of the San Fernando Valley in LA County. Shooting in the region was done entirely in Warner Bros. Studios, Burbank, located at 4000 Warner Boulevard. Founded in 1926, the studio offers 37 sound stages, 14 exterior sets along with other top-notch filming services. The production team of the teen comedy movie utilized stage 21 and stage 22 specifically. The interiors of Fiona’s Diner and Sam’s bedroom were created on one of the soundstages by the production designer, Charles William Breen. 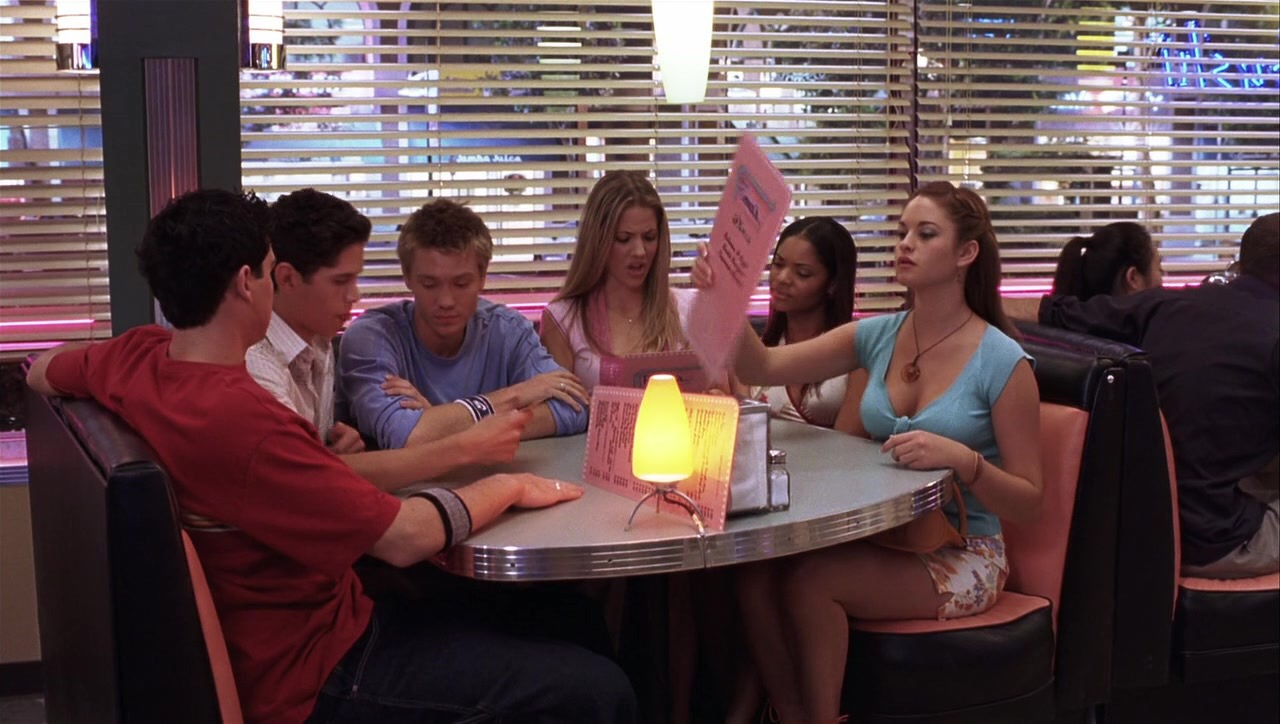 Located in the foothills of the San Gabriel Mountains in LA County, Monrovia serves as one of the key shooting locations for the movie. The production in the region took place majorly at the Spanish-style Monrovia High School (located at 845 West Colorado Boulevard), which doubles as the North Valley High School. Apart from ‘A Cinderella Story,’ the public institution features in several movies such as ‘Liar Liar,’ ‘Not Another Teen Movie,’ ‘Drive Me Crazy,’ and ‘Leave it to Beaver.’

The cast and crew filmed some crucial scenes in San Marino as well. Located in Los Angeles County, the residential city is a popular filming destination. Movies like ‘The Holiday,’ ‘Father of the Bride,’ and ‘The Wedding Singer‘ were all filmed here. The exterior shots of the Halloween dance where Sam takes a walk with Austin were filmed in The Huntington Library, Art Collections, and Botanical Gardens located at 1151 Oxford Road. 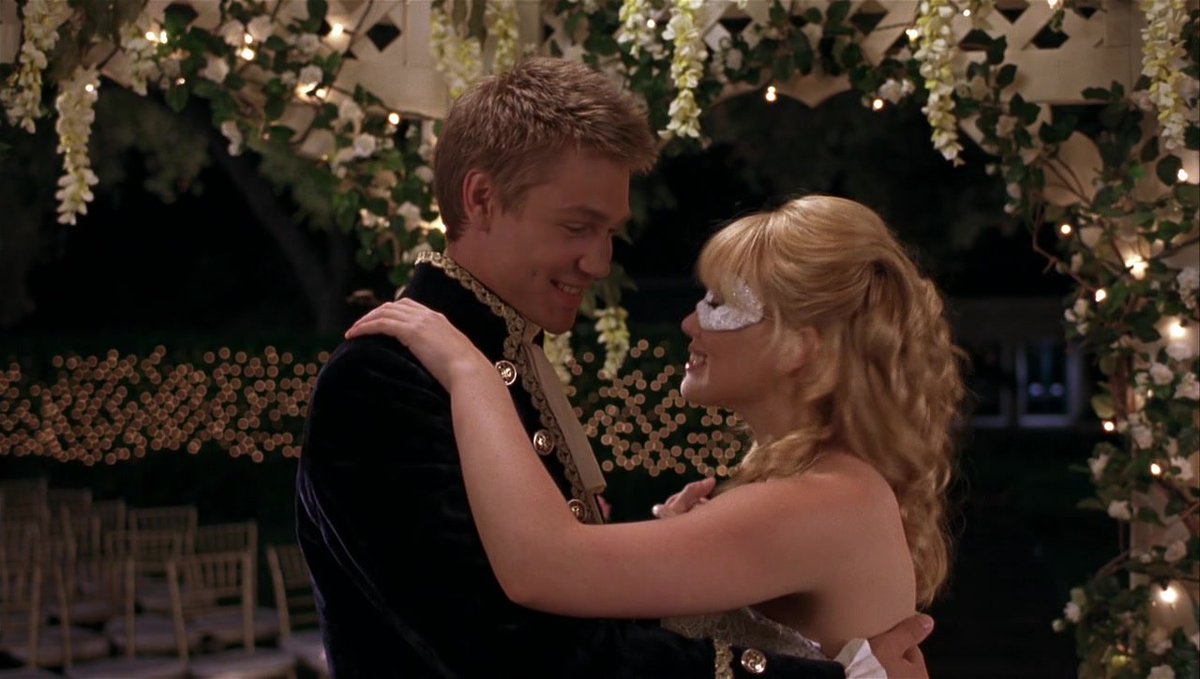 Altadena, which is just a few miles north of Pasadena, is one of the important filming sites for the movie. The census-designated region is home to more than 42,000 people, and interestingly the house which Sam shares with her stepfamily is also situated here. The exact address of the property is 1272 East Calaveras Street, Altadena. 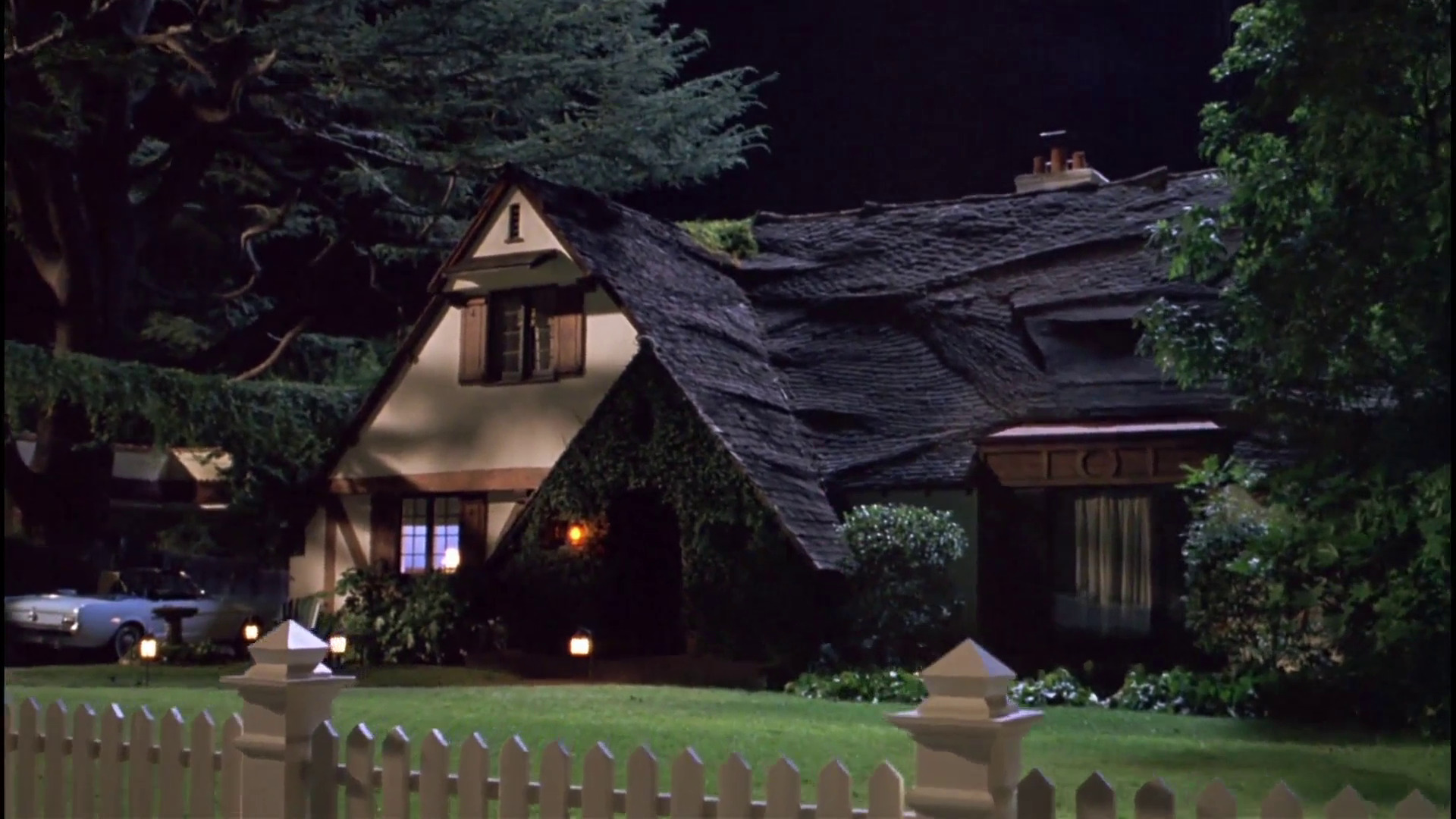 The Mark Rosman directorial was also filmed in Los Angeles. Some important scenes were shot at Autry Overlook at 8601 Mulholland Drive. At the same time, the indoor scenes for the Halloween Homecoming dance were reportedly shot at the Los Angeles Theatre. Located at 615 South Broadway, the iconic building is a historic movie palace that can seat up to 2000 people. In addition, Big Andy’s car wash in the movie is actually Jerzy Boy’z Car Wash at 777 Miraflores Avenue in San Pedro.

You might also recognize the Pasadena City Hall on 100 North Garfield Avenue that was used to shoot the wedding scene of Hal and Fiona. While the interior scenes of the diner that Sam works in were shot on a studio-built set, the outdoor shots of the diner were taken at George’s 50’s Diner, which is located at 4390 Atlantic Avenue in Long Beach.