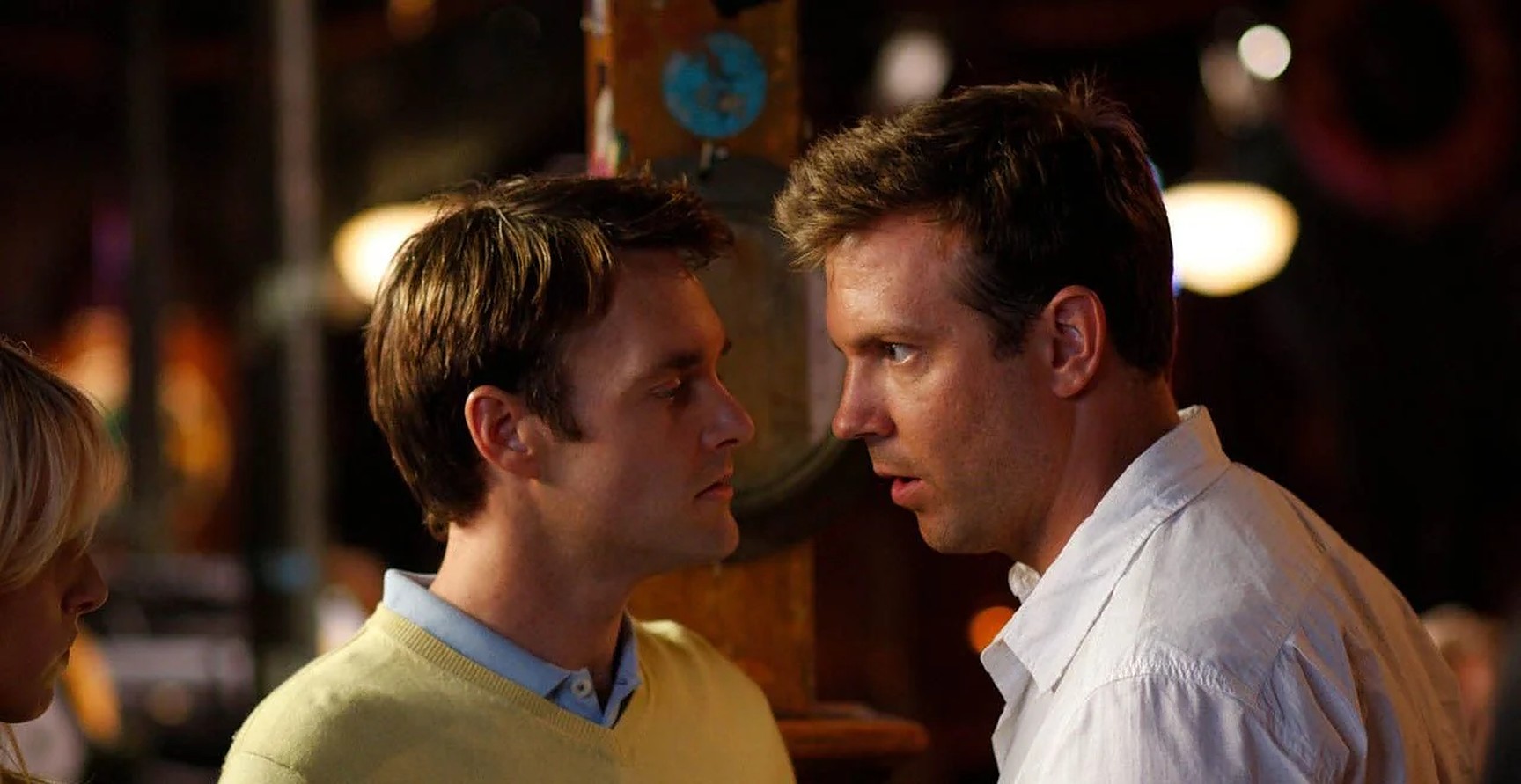 Written and directed by Alex Gregory and Peter Huyck, ‘A Good Old Fashioned Orgy’ is a 2011 comedy movie that revolves around a group of 30-somethings who have been friends since high school. Eric is a well-known party animal among his friends for throwing expansive summer theme parties at his father’s Hamptons estate. However, when his father decides to sell the house, the former thinks the best way to bid farewell to the property is by throwing one last party for his friends. To make the final party memorable, Eric decides to go all in this time by having an orgy-themed party.

‘A Good Old Fashioned Orgy’ was filmed in North Carolina and New York, specifically in Wilmington, Hampstead, New York City, and Suffolk County. The principal photography for the romantic comedy commenced in May 2008 and wrapped up after 30 days of shooting in June of the same year. Interestingly, the production crew did not utilize or create any stage or set as all the scenes were taped using locals as extras. One of the late-night party scenes involved several locals as extras, which took more than 10 hours of filming. Now, let’s navigate all the specific locations that appear in the movie, shall we?

Interestingly, even after taking permission and commissioning The Wallnuts Crew to draw graffiti on the wall of a local business for a photo shoot scene, the filming unit was intervened by the police, who were unaware of the issued permit. The makers reportedly chose to record scenes in Wilmington as it has a similar architecture as The Hamptons, where the story is set. 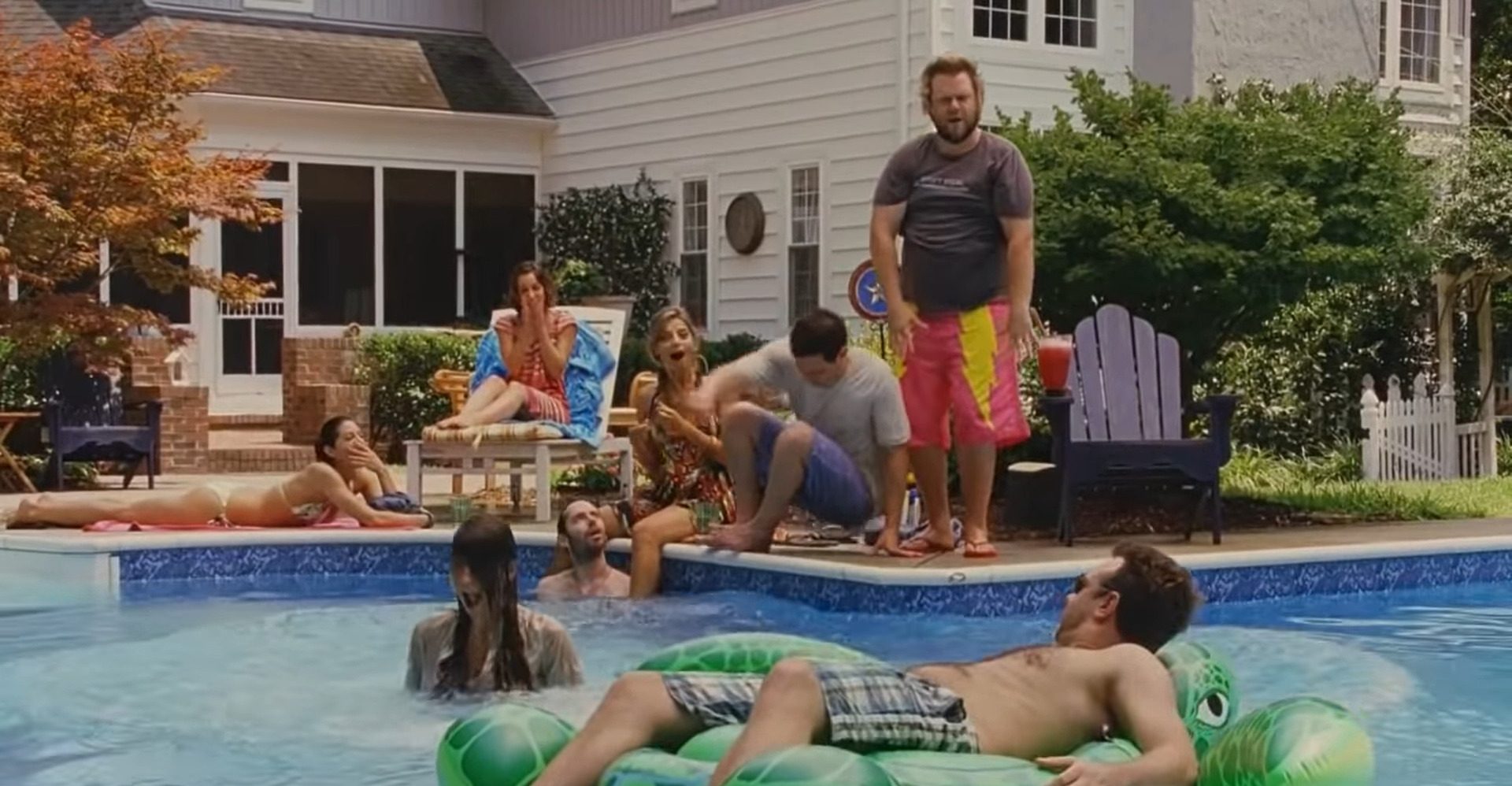