Where Was Hallmark’s A Merry Christmas Match Filmed? Who is in it? 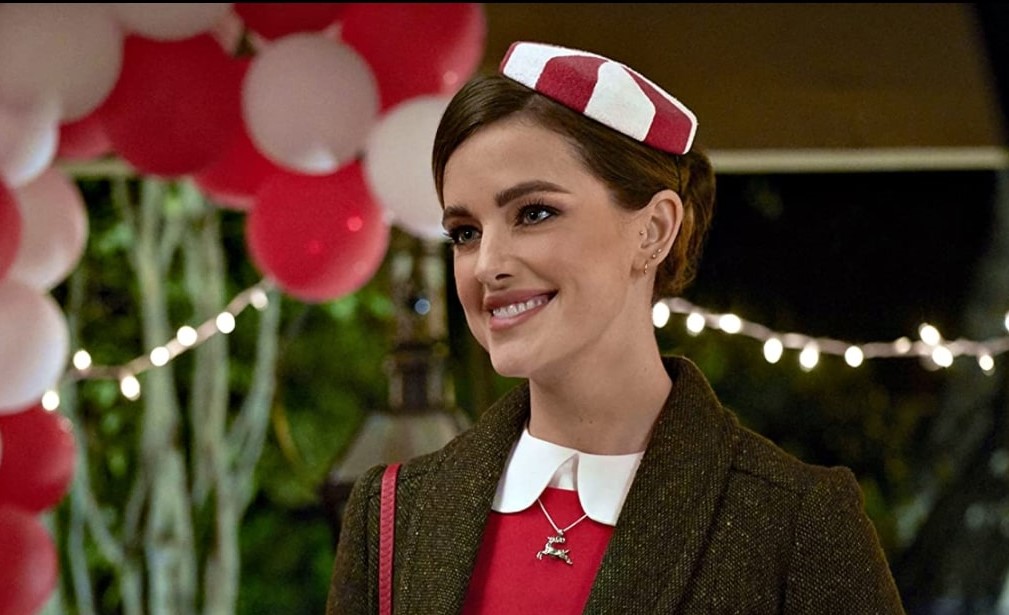 Directed by Jake Helgren, Hallmark’s ‘A Merry Christmas Match’ follows the poignant story of Corey, who regularly assists in her mom’s antique shop and hosts a Christmas pageant as a tribute to her late father. However, she gets distracted when she runs into a man named Ryder and has second thoughts about her decision to stay back instead of pursuing theater directing.

Alternatively titled ‘Christmas Here and There,’ ‘A Merry Christmas Match’ started filming around late March 2019 and wrapped up production on April 12 of the same year. If you’re looking for more details about its filming process, we have a lot to tell you! The movie was filmed extensively in the picturesque state of California. Now, let’s proceed to more details.

Part of Hallmark’s ‘Miracles of Christmas’ line-up, the movie was filmed in Southern California, particularly in Idyllwild. It is an unincorporated community in the San Jacinto Mountains in Riverside County. It is located just adjacent to Pine Cove and Fern Valley. Actors Ashley Newbrough and Kyle Dean Massey became good friends on set and connected over breakfast food. Here’s a picture of Ashley casually posing on the set of the movie. It seemed like she had a remarkable time filming the movie.

Idyllwild is a very peaceful spot to conduct filming activities. Located at a distance of a two-hour drive from Los Angeles, the most unusual and amusing thing about this tiny mountain town is the fact that it has a Golden Retriever as its mayor — Mayor Max II. It is also famous for The Idyllwild Historical Society that showcases a memorable exhibit about Elvis Presley shooting ‘Kid Galahad.’ Furthermore, the surrounding areas are also used as filming locations for movie and television shoots. The landscape mostly comprises mountains, forests, lakes, and streams.

The cast of ‘A Merry Christmas Match’ has Ashley Newbrough as the lead character, Corey Calvin, in the film. The actor is popularly known for ‘Love Under the Stars,’ ‘You May Now Kill The Bride,’ ‘Small Town Christmas,’ ‘Mistresses,’ and ‘Rent a Goalie.’ Lindsey Gort essays the role of Jillian Winters. The actor is best known for ‘The Carrie Diaries,’ ‘All Rise,’ and ‘Lucifer.’ Kyle Dean Massey portrays Ryder Donnelly. The actor and singer has several Broadway musicals like ‘Wicked,’ ‘Pippin,’ and ‘Next to Normal’ to his credit.

John DeLuca essays the character of Davey Wallace. You must have seen him in ‘Teen Beach,’ as well as ‘Staten Island Summer.’ More cast members include Stepfanie Kramer as Dorothy Calvin, Ashley Fink as Mindy, Spencer Squire as Cole, Alice Hunter as Deanna, Courtney Hope as Victoria, Kathleen Kinmont as Gayle Donnelly, Matt McCoy as Gary Donnelly, Autumn Federici as Sasha, Gerard Flores as Francisco, Mandalynn Carlson as Katie, and many more.