Where Was A Mouthful of Air Filmed? 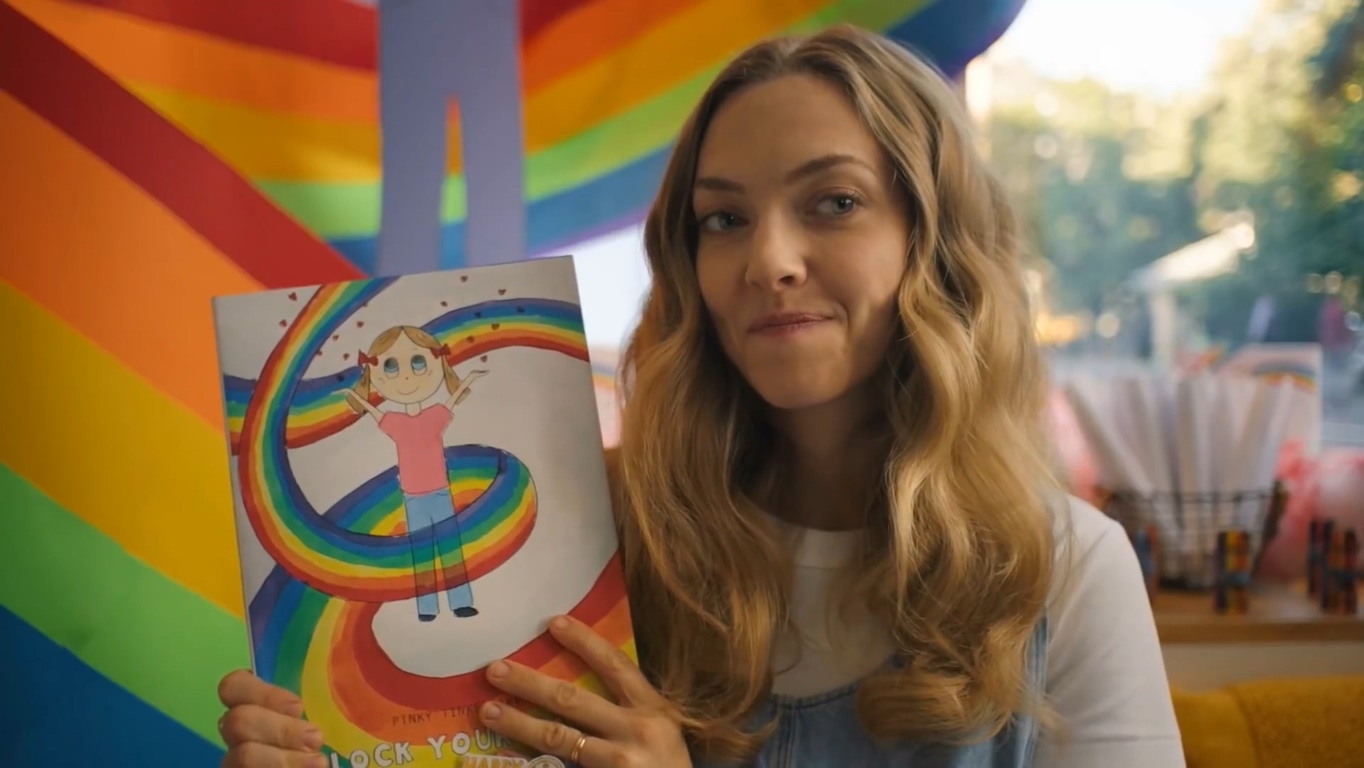 Written and directed by Amy Koppelman, the indie drama ‘A Mouthful of Air’ is not an easy film to watch, much like any movie that deals with mental health issues. However, featuring Amanda Seyfried and Finn Wittrock as a New York City couple, the film is a compassionate, insightful, and endearing exploration of a theme rarely discussed on celluloid – postpartum depression.

In the backdrop of a neon-lit city, Julie and Ethan fall in love, get married, and Julie gives birth to a little angel. This is where most fairytale love stories end, with the promise of a happily ever after. But the tale of this movie takes root from here. While struggling with her inner torment, Julie goes down a rabbit hole of memories. The storyline unveils in the backdrop of New York City, but you must wonder if it was filmed on location. In that case, let us share with you all that we know!

A Mouthful of Air Filming Locations

‘A Mouthful of Air’ was filmed in the state of New York. Filming commenced in September 2019 and was wrapped up by October 2020. The state and the city of New York provide diverse landscapes, an army of skilled technicians, and state-of-the-art production facilities to aid filming. Moreover, eligible productions get a tax reimbursement of a minimum of 25 percent and a maximum of 35 percent, thanks to the elaborate tax credit program promoted by the state government. Now, let us take you to the specific locations where the movie was filmed!

The majority of the film’s principal photography took place in New York City. The cast and crew extensively toured the Big Apple to capture the perfect ambiance for the movie. They visited Bleecker Street Bar, a low-budget bar with a laid-back atmosphere located at 56-58 Bleecker Street. The location provided the backdrop for a kissing scene between the lead pair. Once a vibrant bar in the upscale neighborhood of NoHo in Lower Manhattan, the venue was unfortunately closed off in August 2020. 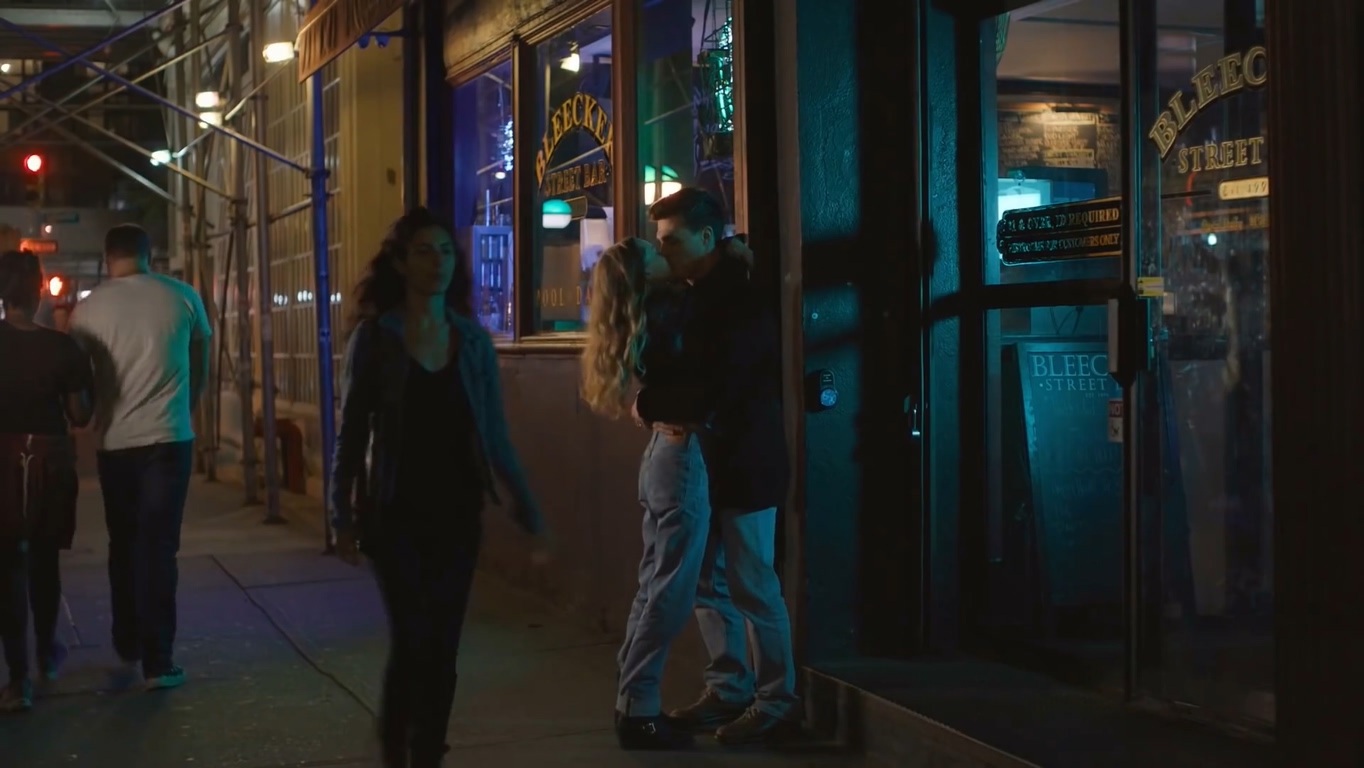 A few sequences were also filmed in West 150th Street, in the Harlem district of New York. A memorable scene, where Julie takes her baby out for a walk in a stroller, was filmed in the area. Moreover, the crew visited the iconic Central Park Zoo to film a few sequences. Situated at East 64th Street, the vast zoo occupies the southeast corner of Central Park in Manhattan. You may even recognize the wonderous George Delacorte Musical Clock in one of the scenes. The clock is an art installation located at the zoo’s entrance. 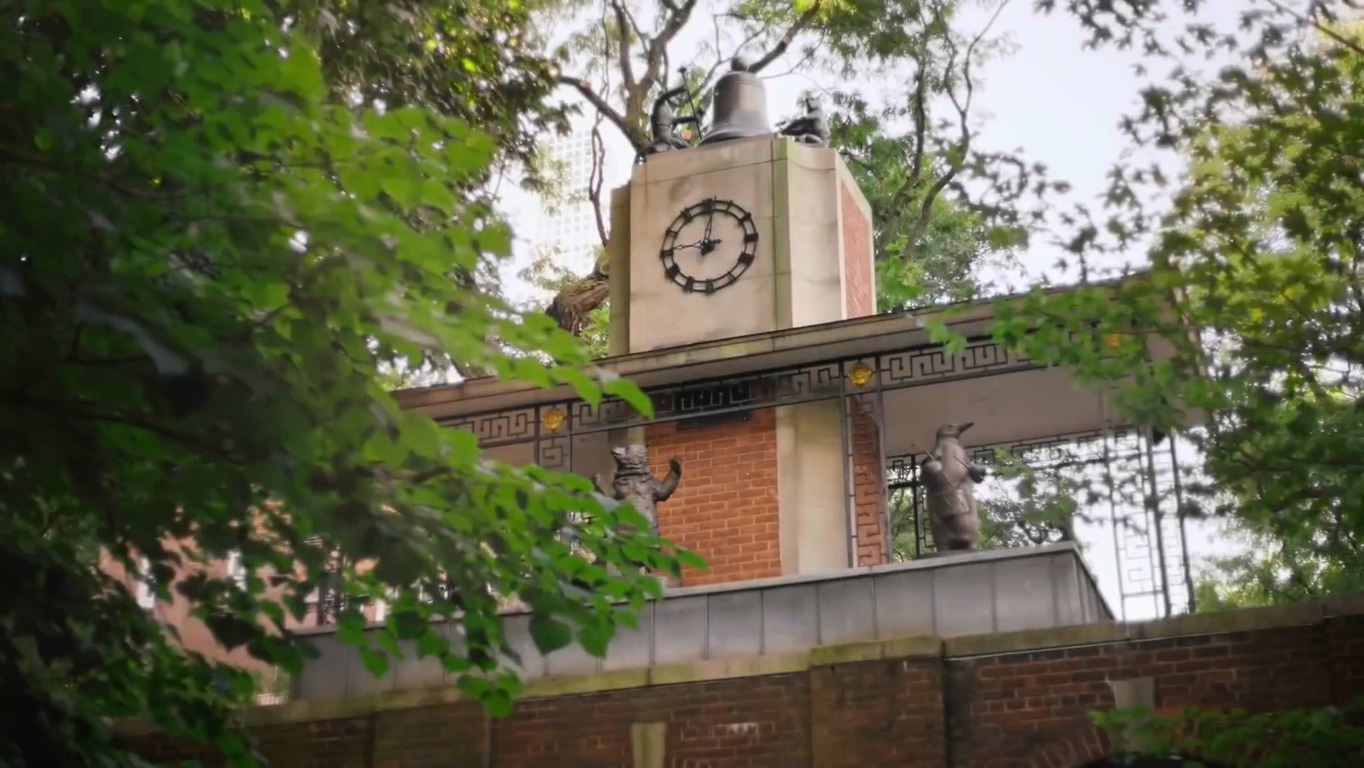 Several scenes were also filmed in the village of Great Neck, located within the township of North Hempstead in Nassau County. Situated on the North Shore of Long Island, the larger Great Neck area spans nine villages. The village of Kings Point in the region was home to famous novelist F. Scott Fitzgerald.