Where Was A Naija Christmas Filmed? 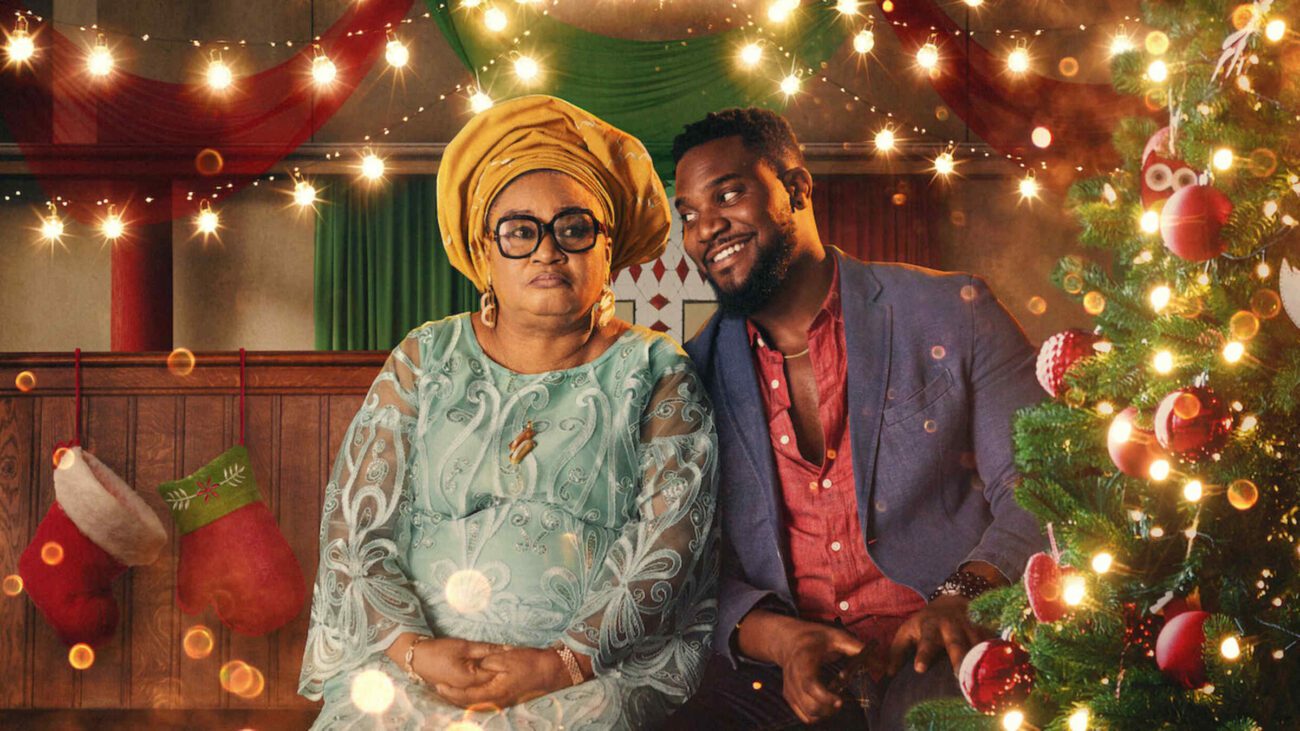 The Christmas-themed family movie ‘A Naija Christmas’ holds the prestige to be the first Nigerian Christmas film on Netflix’s roster. Helmed by Kunle Afolayan, the rib-ticklingly hilarious affair is also quite full of heart. The story revolves around an ailing but sassy mother who has a peculiar wish for the holiday season. She only wants her three bachelor sons to be hitched by Christmas so that she can die in peace.

The sons venture out to arrange for partners by Christmas with the indictment, but sadly enough, these partners do not exist. The premise makes for a roving venture, and the movie drew critical attention due to its offbeat setting, stellar acting by famous Nollywood actors and actresses, and a familial theme. Most of the story unfolds in a suburban neighborhood in Lagos, Nigeria. But you may be wondering where the movie was filmed, and if so, you may count on us.

‘A Naija Christmas’ was filmed in its entirety in and around Nigeria, especially Abuja. The movie is set in the Nigerian city of Lagos. Moreover, most of the cast and crew and the director are known personalities in the national film industry. Nigeria boasts a vibrant movie production scene, and its enormity comes only second to India’s ‘Bollywood.’

The film industry dates back to the turn of the twentieth century. Still, at that time, colonial filmmakers oversaw the productions. Following the independence of Nigeria in 1960, the industry got a tremendous boost. Thanks to distribution deals with international streamers, Nollywood has now gained recognition among global movie fans. The country has firmly established itself on the worldwide movie production map. Let us now take you to the specific locations where the movie was filmed.

The film was shot in its entirety in and around Abuja, Nigeria’s densely populated capital city. The director took a lot of care to showcase the city’s beauty. The crew visited some landmark destinations from the city and some lesser-known ones in the process. Aso Rock, an enormous monolith, characterizes the backdrop of the modern metropolis. On the eastern side of the city lies the administrative Three Arms Zone. The affluent municipality is one of the few purpose-built capital cities in Africa.

The cast and crew had to visit Lagos, the seat of Nollywood, to showcase the culture and traditions. The director took the team out on a sprawling tour around the city, and they were quite meticulous in the work. Scenes were filmed at Afefeyeye Restaurant and Bar, an ambient eatery located at 41 Ogundana Street Ikeja in the city.