Where Was ‘A New Year’s Resolution’ Filmed? 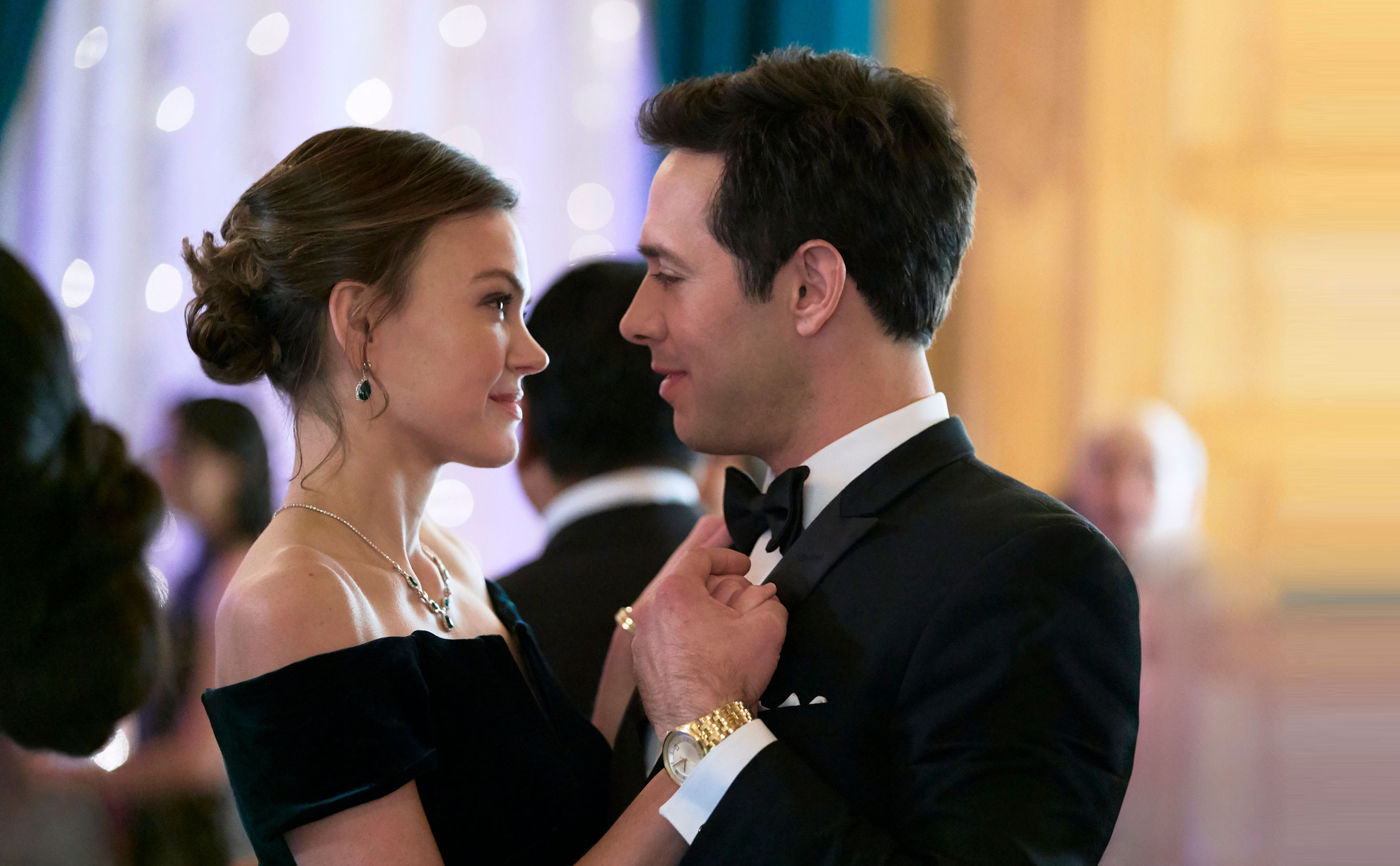 Christmas is one of the most widely celebrated festivals in the whole world, and it goes without saying that such an important festival has developed a diverse culture around it over the years. From decorating Christmas trees to exchanging gifts to enjoying a holiday movie together- such activities are a part and parcel of how we celebrate Christmas every year. Hallmark Channel has also become a part of the festivities by constantly coming up with a series of new Christmas movies over the years.

‘A New Year’s Resolution’ (also called ‘New Year New Me’) is one such Hallmark movie which centers around the life of Kelly Leone, a TV producer who is always so dedicated to her job that she does not even manage to attend festivities and parties on time. In fact, the film starts with Kelly missing out on a Christmas party. This makes her take a resolution that from the next year onwards, she will always be there for her friends and family, and will always attend as many social gatherings as possible. This is when she comes across a man called Tom Malone. Soon these two characters develop a romantic relationship, but their smooth love story is forced to take a screeching halt when a bank scandal comes to light. In some rather interesting ways, the scandal drives a wedge between Kelly and Tom.

Will they be able to get past this dark time and come together once again? This is what the story of ‘A New Year’s Resolution’ is mainly about.

Aimee Teegarden plays the central character of this film, Kelly Leone. After starting her career as a model, Leone began her acting career by taking on guest roles in TV shows until she finally managed to grab a starring role in the film ‘Scream 4’ and the Disney teen drama ‘Prom’. Teegarden’s co-star in the film who plays her love interest Tom is Michael Rady. Having been associated with Hallmark for quite some time now, Rady has appeared in a number of films distributed by the channel. He can also be seen in shows like ‘UnREAL‘, ‘Lucifer‘, and ‘Intelligence’.

Most of the movies which we get to see on Hallmark are small-budget productions which are made in the span of a few weeks and with actors who are not exactly Hollywood’s A-listers. Thus, it goes without saying that these productions are always on the lookout for locations where they can easily shoot their projects without worrying too much about the costs. Vancouver has now grown into the favorite filming destination of both small and big-budget productions alike. The city’s geographical diversity allows Vancouver to pose as a number of American cities without much hassle. Moreover, the tax incentives offered for filming in the city is also a reason behind so many production houses willing to shoot their movies in Vancouver.

‘A New Year’s Resolution’ is a film which captures the spirit of Christmas perfectly and allows us to reflect on how important it is to maintain a balance between our romantic feelings and our conscience. The beauty of having a forgiving attitude is also one of the main highlights of this film. It teaches us that holding on to a grudge is something detrimental to our own selves.