Where Was A Winter Getaway Filmed? 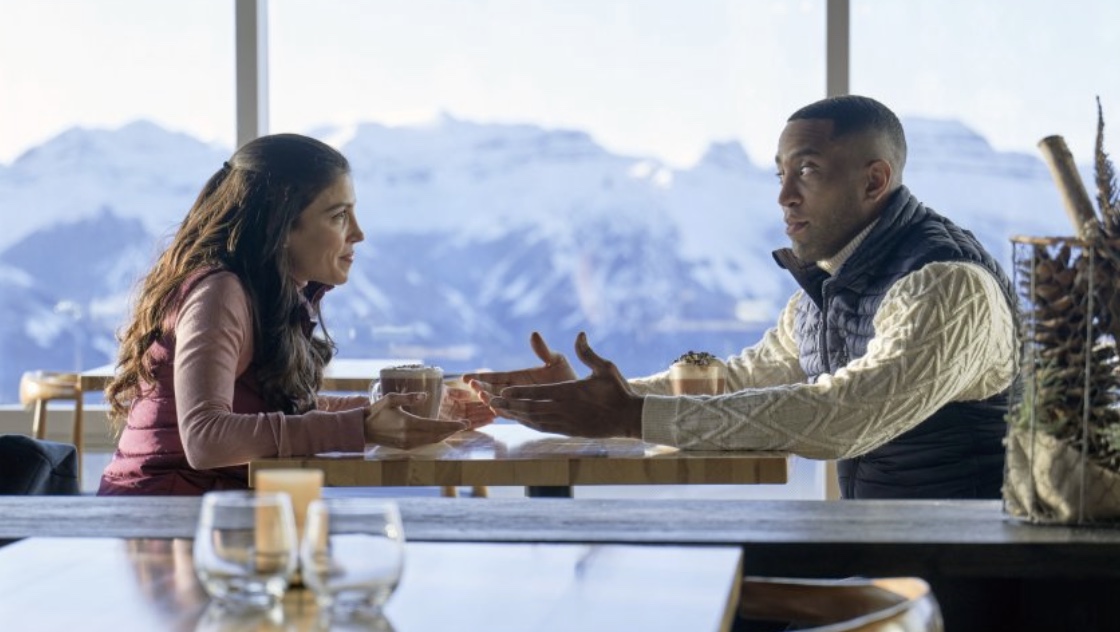 Hallmark’s ‘A Winter Getaway’ is a part of the channel’s January line-up ‘New Year New Movies.’ The story revolves around an ordinary guy Joe (Brooks Darnell), who is embraced by destiny with a once in a lifetime opportunity. He consequently wins a luxury trip headed by the concierge Courtney (Nazneen Contractor) of his hotel. While he is mistaken for a millionaire by his sophisticated companion, sparks fly between the duo. Joe is then perplexed and puzzled at what’s about to come.

A little deception does not hurt as long as it is a Hallmark movie heavily encapsulated with mush and snow. The pair takes off into a plethora of holiday destinations, with breathtaking helicopter rides and stunning views gripped by piercing mountain tops. The movie emerges as visually appetizing, and we stopped to wonder where it was filmed. Well, let’s find out!

‘A Winter Getaway’ was filmed in the fall of 2020. The movie was mostly filmed in Manitoba, Canada. Let’s move on to more details about the shooting sites!

The capital of the Canadian province of Manitoba, Winnipeg is widely known for its diversity and multicultural elements regarding its economy and transport. It is also the host to numerous annual festivals cradled in a vast expanse of greenery. ‘A Winter Getaway’ was partially filmed in Winnipeg. Actor Nazneen Contractor also seems to have spent her Thanksgiving in the heart of this snug destination. 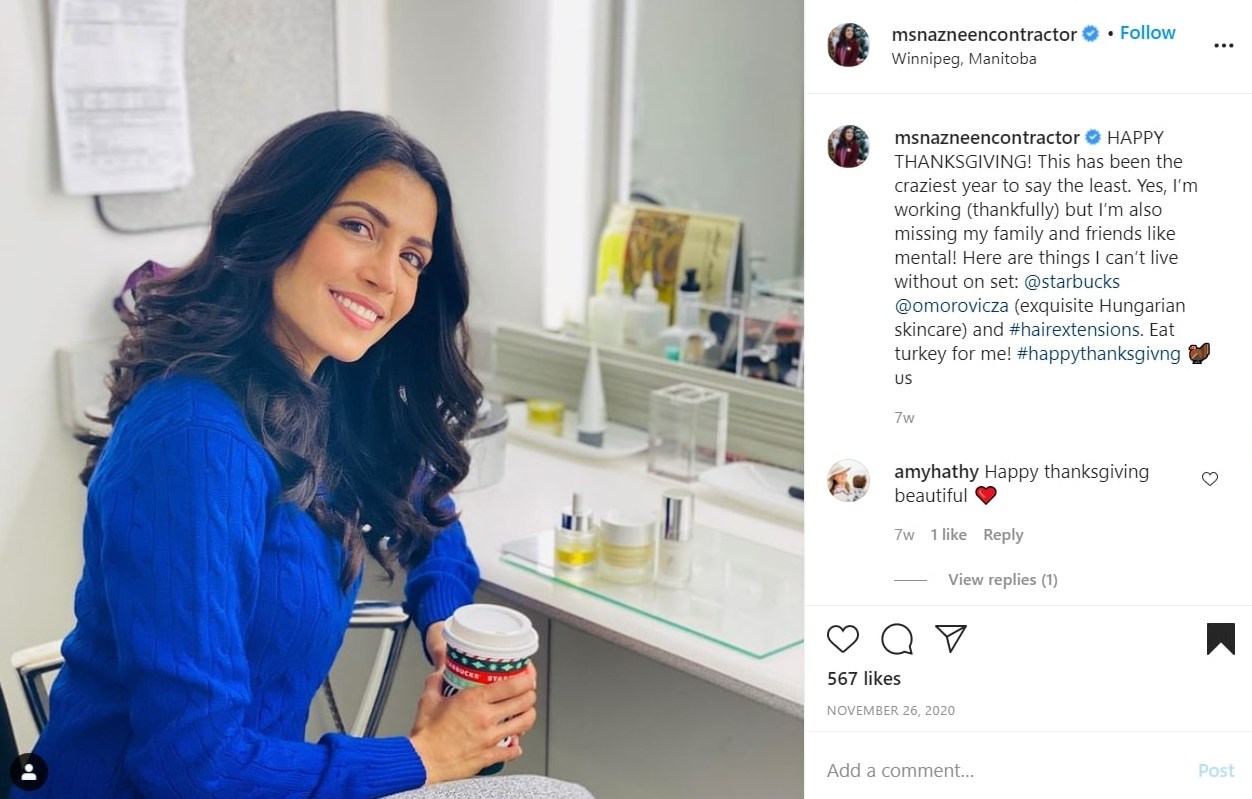 Southport is a province in Manitoba, also known for housing the Canadian Air Force for 50 years. It is situated 3 km south of Portage la Prairie (a major agricultural center) and is also a significant contributor to the Canadian economy. One of the scenes in the movie featuring an airplane hangar was filmed in Southport.

Kananaskis Country is a stretch of parkland situated to the west of Calgary, Alberta. It is a part of the foothills and front ranges of the Canadian Rockies, a significantly known mountain range spanning across Alberta and British Columbia. Kananaskis Country is eponymous to the mountain river, running along western Alberta. Nazneen further shared a few instances from the filming phase wherein she is decked up in a ski suit against rocky mountains jabbing into cloudy skies. 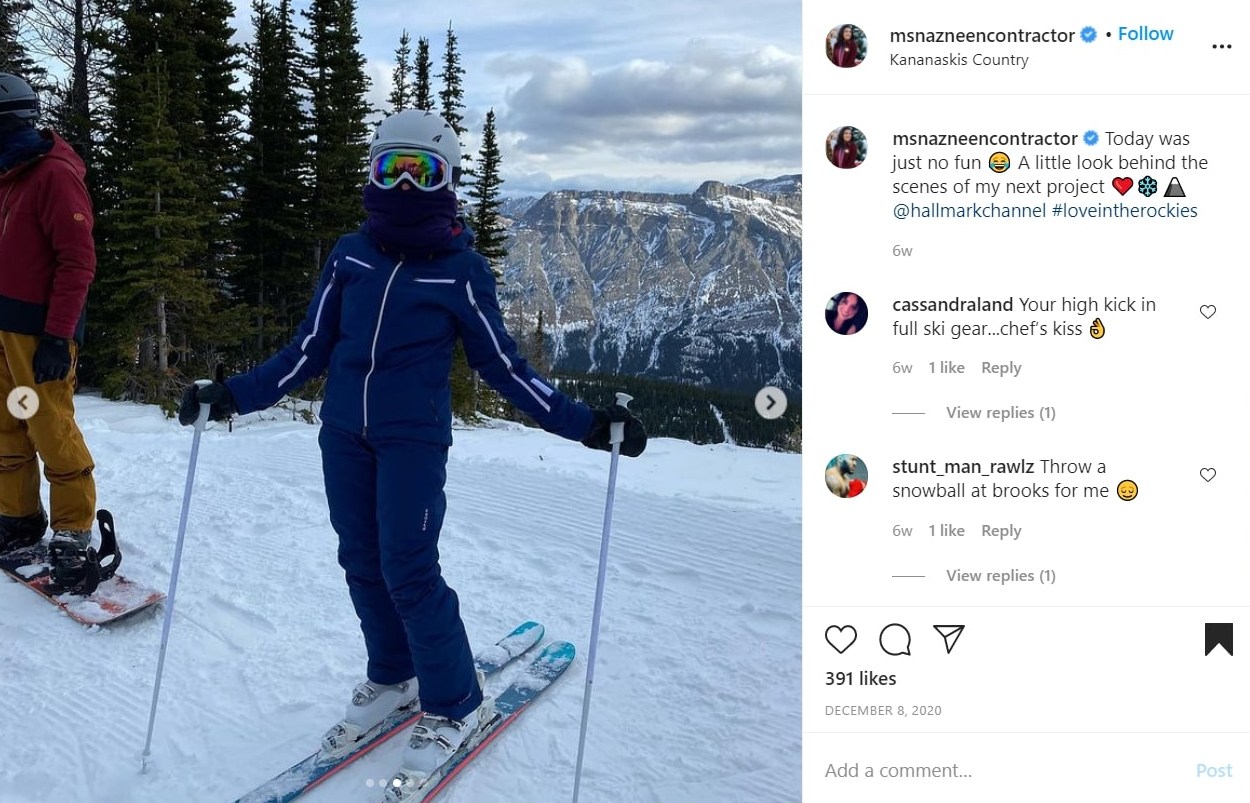 Another picture posted by the actor includes her co-star Brooks Darnell clad in a suit and a smile. Kananaskis is publicly acclaimed for its distinctive and accommodating terrain that contains campgrounds, a golf course, a hotel, a holiday ranch, and two alpine ski areas. 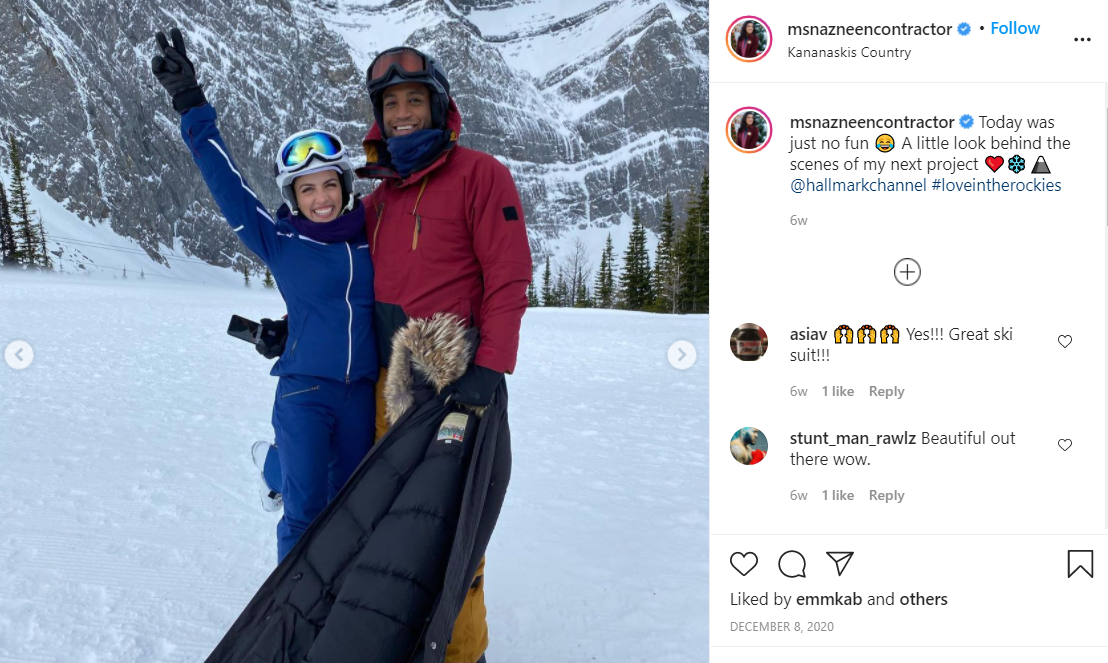 Brooks Darnell stars as Joe, an opportunity loving commoner disguised as a millionaire. Darnell also stars in another Hallmark movie titled ‘A Christmas Miracle’. His other works include the CBS drama ‘The Young and the Restless’ and ‘Shadowhunters’. Nazneen Contractor portrays Courtney, a hotel concierge and Joe’s companion, in his fancy getaway. She is best known for her performance as Layla Hourani in CBC’s ‘The Border’ and Kayla Hassan in ’24’.