Where Was All the Bright Places Filmed? 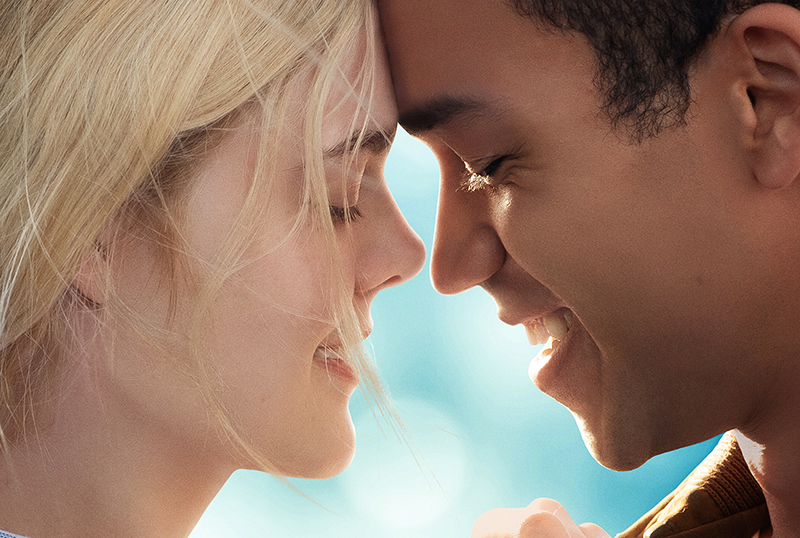 If there is someone who knows how to deliver great book-to-screen adaptations, it is Netflix. In the last couple of years, the streaming service has brought to life books like ‘To All the Boys I’ve Loved Before’ and ‘The Kissing Booth’, which had a massive fan following of their own before the movies resulted in another boom.

‘All the Bright Places’ is one such book. It follows the story of a girl named Violet Markey and a boy named Theodore Finch. Violet is depressed after the death of her sister, which she holds herself responsible for. Finch suffers from bipolar disorder which has gone undiagnosed. They are paired up through a school project where they travel across Indiana to find unique places in the state. In the course of their journey, they find something more with each other.

As the plot summary suggests, travelling plays an important role in their story. This means that for making the film, getting the location right is equally crucial to getting the right actors to play the parts. As is evident from the film, the makers definitely got that right. If you want to know where they set the fictional city of Bartlett, here is the answer. Here are the locations where ‘All the Bright Places’ has been filmed.

All the Bright Places Filming Locations

‘All the Bright Places’ follows the story of a boy and a girl who find each other while going through their individual mental crises. The story is set in the fictional town of Bartlett, Indiana.

To bring the town alive from paper to screen had been an incredible challenge for the filmmakers. Because location plays an important part in the story, and because the fans would be on a lookout for these things, they needed to pin down a perfect location that would keep things in budget while also helping them make the most out of it. Considering everything, they finally decided on Cleveland to serve as the primary filming location for the movie. Some of its neighbouring cities were also combed through to look for perfect places for the film.

Even though the story is set in the state of Indiana, the crew of ‘All the Bright Places’ turned towards Ohio for filming a major portion of it. Cleveland served as the location for principal photography. A number of places all over the city were used as the exterior locations for the film. The neighbouring city of Elyria also hosted the cast of the Netflix film for some time. If the name rings a bell, the city has previously been featured in ‘The Bronze’ and ‘Take Shelter’.

Because it is a small-town story, the makers needed to give that feeling to the audience in order to justify the adaptation of the popular book. Elyria seemed like a perfect place to capture that emotion. The scenic beauty of the place was one of the important factors for choosing it as one of the production locations. The filmmakers were attracted by places like Ely Square and the Western Reserve, among others, while finalising their choice. The good infrastructure of the city made things easier.

The production crew was spotted filming at different places in the city. Elyria’s Washington Avenue bridge subs for one of the important locations in the film. Various scenes were also filmed on the streets of Washington Avenue and Leo Bullock Parkway. The area between Broad and Harrison streets had also been closed down for a few days for filming purposes.

Apart from the regular places, the film also features the special spots from the books where Violet and Finch travel to, in order to complete their school project. One of those places is the backyard roller coaster which also finds a spot in the film. The author, Jennifer Niven, and the team behind the film spent some days around Indiana, looking for such things. In case you want to visit it too, Bruceville, Indiana is the one for you.