Where Was American Sicario Filmed? Is It a True Story? 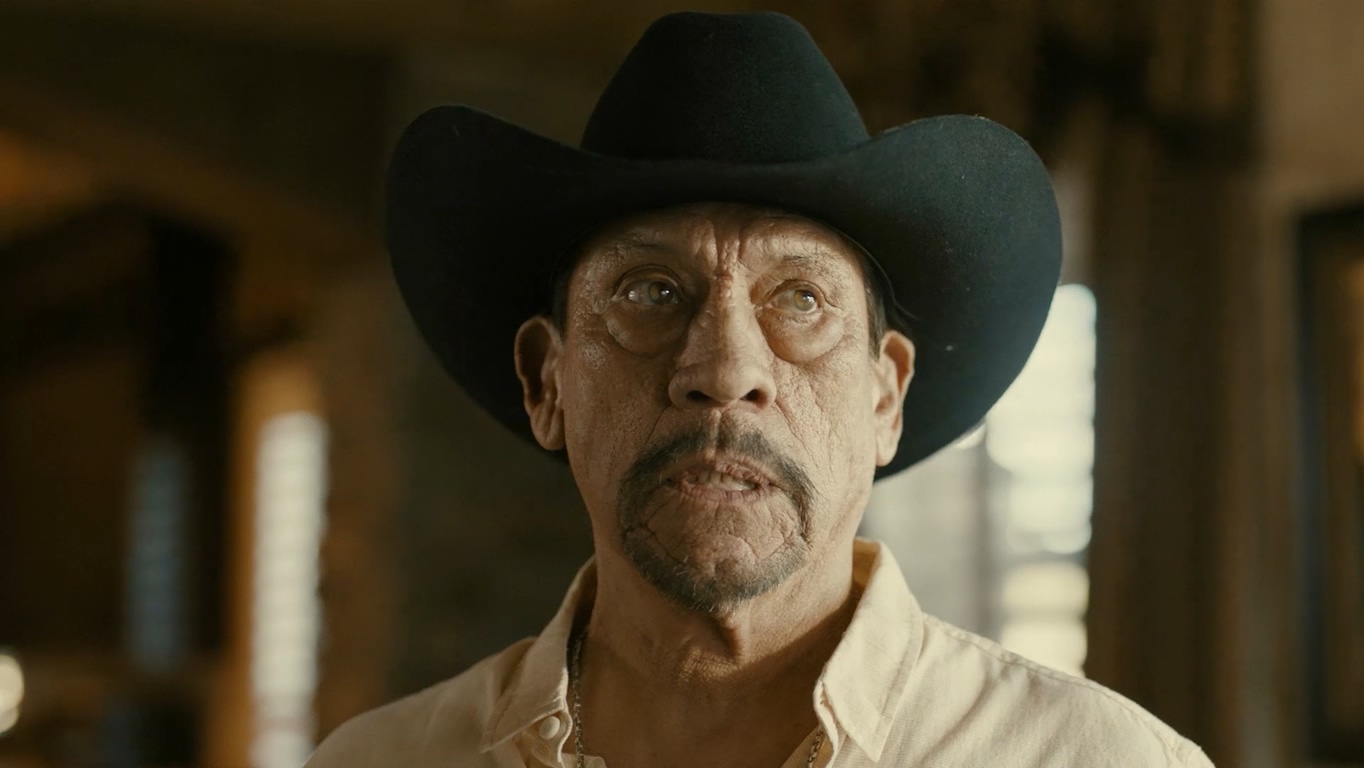 Helmed by Raja Collins in his directorial debut, gory gangster thriller movie ‘American Sicario’ is decidedly a bloody and stone-cold affair. In his first feature as an actor, Philippe A. Haddad dons the garb of Erik Vasquez, a ruthless but short-sighted US ex-pat getting his grip on the drug smuggling landscape of Mexico. When he schemes to rise to the very top of the drug business, he ends up ruffling a lot of feathers. In turn, he becomes the target of vicious Mexican cartels.

Meanwhile, his rash judgment costs him a few allies as well. ‘Machete’ and ‘Machete Kills‘ famed cultural icon Danny Trejo performs alongside Haddad and a slew of talented actors. The story chronicles the bitter drug feud of Mexico, dealing with themes of power, greed, violence, and betrayal. The desert backdrop gives the bleak and gory story another layer of barrenness, while the movie takes us to bars, clubs, and lavishly decorated resorts. However, you may seek to identify the locations where the movie was filmed. Also, is there a grain of truth in the tale? Let us find out!

‘American Sicario’ was filmed in the US and Mexico, especially in locations in and around Nevada and Mexico City. Principal photography was wrapped up by November 15, 2020. Let us now take you to the specific locations where the movie was filmed!

Most of the story unfolds in the Mexican land, and the director had to show a few glimpses of the country to make the story authentic. Therefore, the crew went past the border to Mexico City, the densely populated capital city of the country. Situated at a high altitude, the city showcases a seamless blend of traditional and modern architectures, with the highlight of Templo Mayor, a 13th century Aztec Temple.

Most parts of the movie were filmed in and around Las Vegas, the most populous city of Nevada and the mecca of gambling. Parisian Palace, an event and wedding venue located at 6150 Palmyra Avenue in the western part of the city, lent their premises for filming a few sequences, with the highlight being a raid scene. The movie also features a few iconic tourist attractions from the city, including the High Roller. Situated at 3545 South Las Vegas Boulevard on the Las Vegas Strip, the Ferris wheel is the world’s second tallest, after Ain Dubai.

The production team occasionally ventured out to capture sequences in the surrounding desert area, not staying confined within the city. The entourage led them to Boulder City, a tranquil township in the Clark County of Nevada, around 16 miles southeast of Las Vegas. Scenes were filmed in the Pro Gun Club, a firing range located at 12801 Old US 95, in the town.

Is American Sicario Based On a True Story?

Yes, ‘American Sicario’ is based on a true story. You may think that gangster movies are often fictional. While that deduction is valid, this movie is not one of them. On the contrary, it quite well rests on realistic grounds. Raja Collins directed the story from a screenplay penned by Rich Ronat, who, in turn, was inspired by actual events to write the script. The film’s story borrows from the life of notorious Mexican gangster Edgar Valdez Villarreal. Villarreal, more famous by his gang name “La Barbie,” was compelled to flee to Mexico when his marijuana distribution business came under the radar of the DEA. 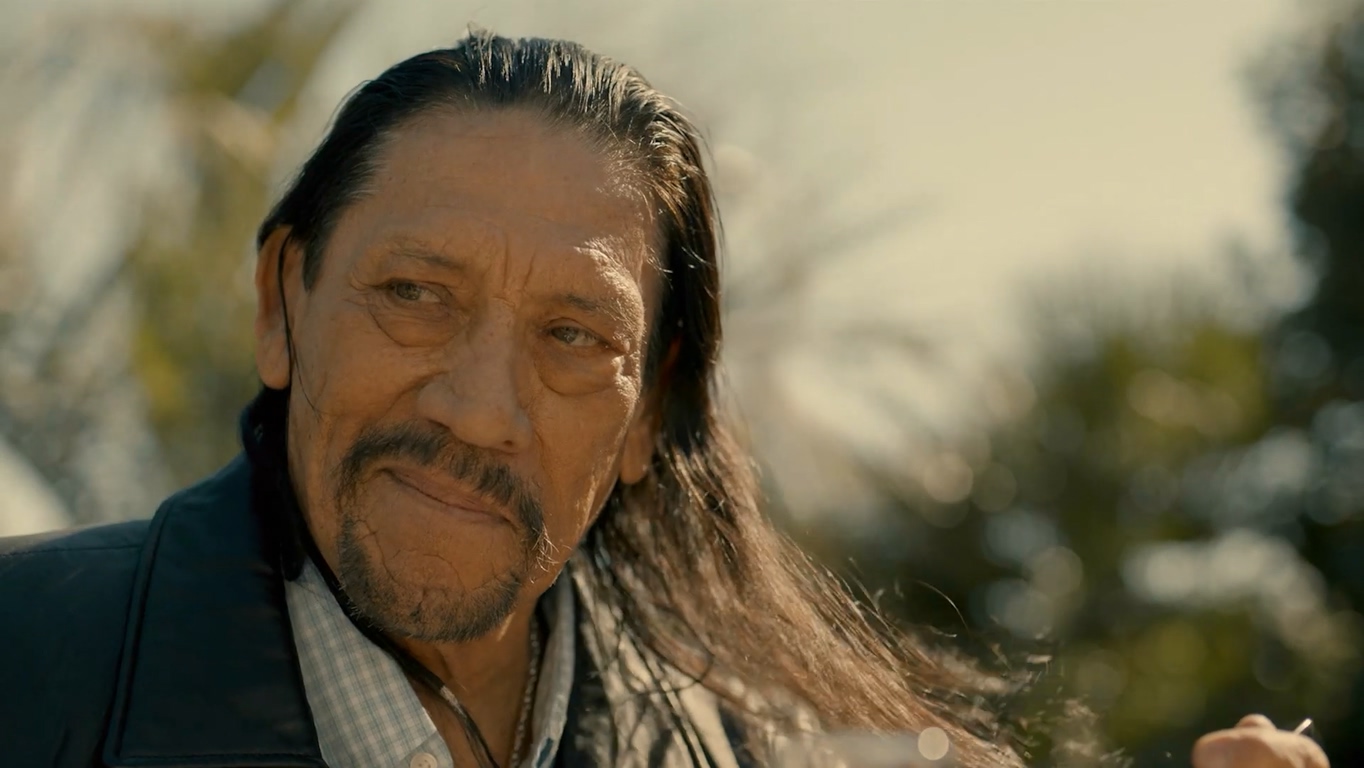 Charting the drug landscape of Mexico, he allegedly joined the Beltrán-Leyva Cartel and moved up the ranks. Although he was fish out of the water as a US ex-pat in Mexico, he quickly turned it into an advantage by flaunting his US contacts. It did not take long for Villarreal to rise to leadership and obtain the administration of enforcement gang Los Negros under the protection of Beltrán-Leyva Cartel. He would go on to start a territorial dispute following the death of cartel leader Arturo Beltrán Leyva, which turned into a bloody war.

Consequently, he earned himself a place among the authoritative list of 24 most wanted drug traffickers in Mexico. A year after the heat, on August 30, 2010, Valdez was arrested by the Mexican police and is currently serving his sentence in USP Coleman II. The movie changes the names of specific characters, as Edgar becomes Erik, etc. However, after getting to know the true-crime story behind the bloodbath, we can attest that the film is quite well-rooted in reality.