Where Was Are You Afraid of The Dark Filmed? 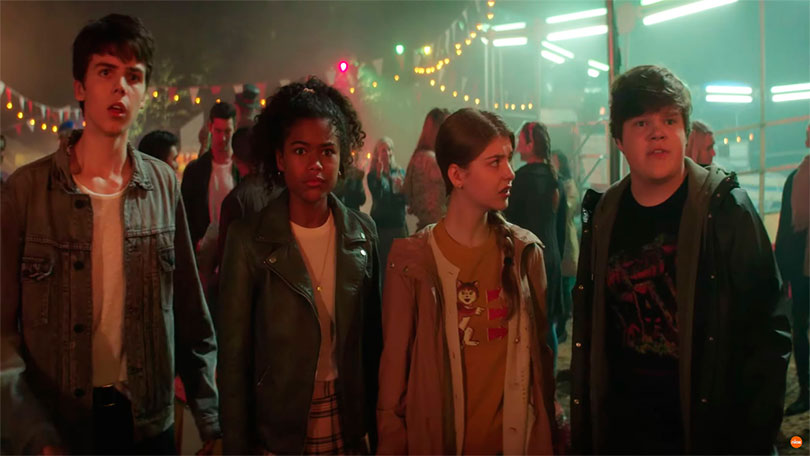 ‘Are You Afraid of the Dark?’ (2019-2021) is a horror anthology series that follows a group of teenagers who call themselves “The Midnight Society”. In every episode, one member of the group tells everyone a scary story in an unknown location in the woods. The stories vary and can be about anything ranging from vampires, ghosts, witches, urban legends, etc. It is the second reboot of the eponymous hit series that ran from 1990 to 1996.

With no dearth of horror elements, the fantasy drama has been entertaining viewers with its compelling themes and engaging storytelling. The revival version received positive reviews from critics and has been quite popular among genre fans. If you have watched the show and are wondering where all of the bone-chilling scenes were shot, you have to come to the right place. Here’s everything we know about the filming locations.

Are You Afraid of the Dark Filming Locations

Often called the true Canadian success story, ‘Are You Afraid of the Dark’ was filmed in British Columbia. Since the series usually deals with horror stories that are told in secret locations in the woods, most of the shooting is usually done in abandoned places. However, following the tradition of its prequels, ‘Are You Afraid of the Dark’ was also filmed in Metro Vancouver. Let’s have a look at the specific locations where the show was shot!

The shooting for ‘Are You Afraid of the Dark’ season 1 began in Vancouver in mid-2019, throughout June and July. One of the most ethnically diverse places in Canada, Vancouver is a crowded seaport in British Columbia. Since the city is surrounded by mountains, it has been a popular filming location for a long time. The production of ‘Are You Afraid of the Dark’ was primarily based in Vancouver. BenDavid Grabinski, one of the writers of the show, shared a picture on Instagram from the first day of the filming. 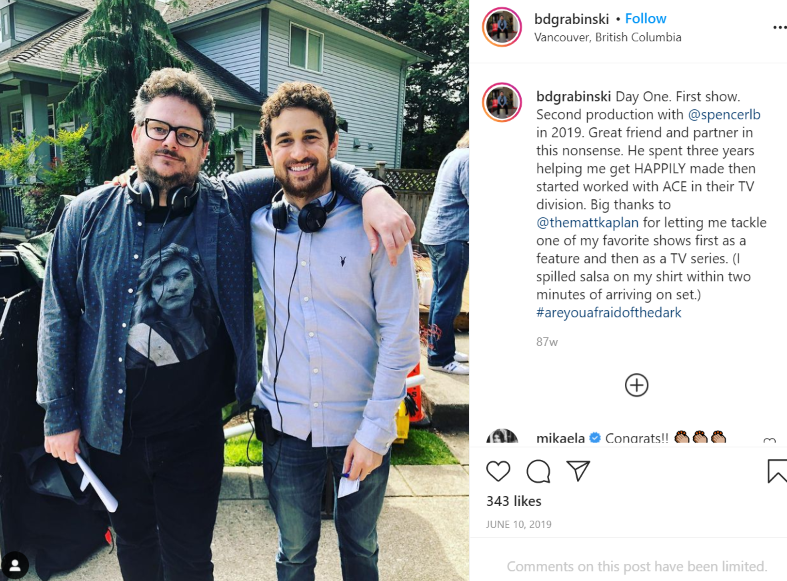 Along with flourishing music and theater scenes, Vancouver is also known for comprising skilled technicians, well-equipped production studios, favorable weather, and tax incentives. Therefore, it is no surprise why the filmmakers often prefer to shoot in the city. Season 2 of the horror series was also filmed in Vancouver, British Columbia. The original series broadcasted in the 90s was filmed in Richmond, British Columbia, along with the Island of Quebec and suburbs of Montreal and Windsor.