Where Was Avatar: The Way of Water Filmed? 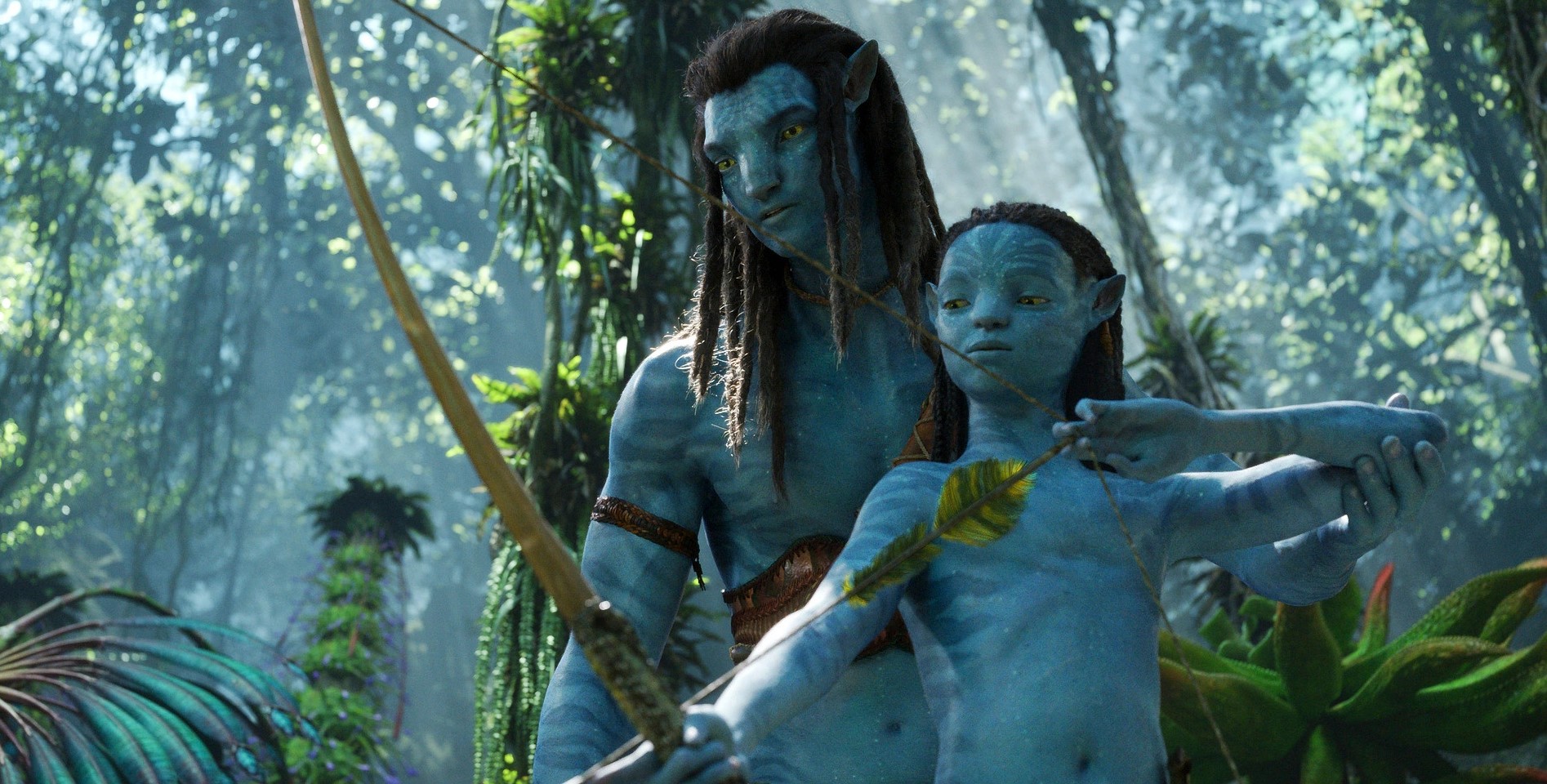 After the 2009 blockbuster hit movie ‘Avatar,’ James Cameron‘s directorial ‘Avatar: The Way of Water’ is an epic science fiction movie that serves as the original movie’s sequel. Set in the extraordinary world of Pandora, more than a decade after the events of the franchise’s first part, it follows Jake Sully and his new family, including his wife, Neytiri, and their kids, as familiar enemies attempt to finish what they weren’t able to previously.

To keep their family safe, Jake and Neytiri must join forces with the army of the Na’vi race and fight against the threat that looms large over Pandora. The epic battle between the two parties on opposite sides keeps the viewers on the edge of their seats. At the same time, the familiar backdrop of the extrasolar moon Pandora makes one curious to know all about the actual filming sites of the sequel. If you are paddling the same boat of curiosity, you might be interested in what we have to share!

‘Avatar: The Way of Water’ was filmed in California and New Zealand, specifically in Los Angeles County, Wellington, and the Auckland Region. As per reports, the principal photography for the motion-capture parts of the action movie commenced in September 2017 and concluded in November 2018. Shooting for the live-action scenes began in the spring of 2019 and continued through late November of the same year before taking a break for the holidays.

However, in March 2020, the filming got postponed indefinitely due to the COVID-19 pandemic. After a couple of months of delay, the production team resumed work in June 2020, and shooting finally got wrapped up in September of the same year. Interestingly, since a large portion of the story is set underwater, the team had to create a new motion capture system. This process itself took more than a year. Moreover, while shooting an underwater scene, Kate Winslet (Ronal) held her breath for 7 minutes and 14 seconds, breaking Tom Cruise‘s record. Now, let’s look at all the specific sites where the epic movie was shot!

Many pivotal sequences for ‘Avatar: The Way of Water’ were lensed in Los Angeles County, the most populous county in California and the United States. To be specific, the team utilized the facilities of the MBS Media Campus at 1600 Rosecrans Avenue in the city of Manhattan Beach, which is located in the county’s southwestern region. This is where many underwater scenes for the movie were recorded. The film studio is home to 15 different sound stages. It also consists of production and media center offices. In addition, Los Angeles served as an essential filming site as well.

In a November 2017 interview with Collider, James Cameron was asked about the difficulty of blending underwater shooting. He explained, “…The problem with water is not the underwater part but the interface between the air and the water, which forms a moving mirror. That moving mirror reflects all the dots and markers, and…it creates thousands of false targets, so we’ve had to figure out how to get around that problem, which we did. … It’s taken us about a year and a half now to work out how we’re going to do it.“

For shooting purposes, the cast and crew of ‘Avatar: The Way of Water’ also traveled to Wellington, New Zealand’s capital city. The Stone Street Studios at 1 Stone Street in Miramar served as one of the pivotal production locations for the movie. Four purpose-built sound stages, offices, a construction warehouse, a prop workshop, and a massive backlot area make it a suitable filming site for different projects.

For incorporating the necessary visual effects into the movie, the team utilized the services of Weta Digital or Weta FX at 127 Wexford Road in Miramar. Established by Peter Jackson, Richard Taylor, and Jamie Selkirk in 1993, it is a digital visual effects company considered one of the most influential in the film industry in the 21st century.

Additional portions of ‘Avatar: The Way of Water’ were recorded in the Auckland Region, one of the sixteen regions of New Zealand that encompasses the eponymous metropolitan area. In particular, the cast and crew members were spotted lensing several pivotal sequences for the movie in Kumeu Film Studios, situated in the affluent rural community of Kumeū. Spread across nearly 66 acres, the film studio includes an extensive stage, production offices, workshop spaces, 12 hectares of forest, and two large water tanks used to tape key underwater scenes for the sequel.

In a conversation with Screenrant in December 2022, Kate Winslet was asked to explain working underwater. She replied, “The film capture process is actually on dry land, and it’s probably the purest form of acting because you have cameras all over the studio. You have cameras in a regular filming set, but there are like 20 of them around you. Then you have a helmet with a helmet cam that can see every single movement and muscle and twitch and flicker on your face, even your eyeballs. So you can’t hide. So everything has to be, absolutely, rock solid so that the camera can pick up every single part of it.”

“But doing all of that under the water is definitely a lot more challenging. Because, of course, you’re holding your breath, you can’t release your bubbles; otherwise, it’s just a bubbly old mess, and the camera doesn’t see anything. So it was, yeah, a lot to learn, but we were all doing it together. So yeah, it made everything feel very kind of collaborative and fun,” Winslet added.