Where Was Babylon Filmed? 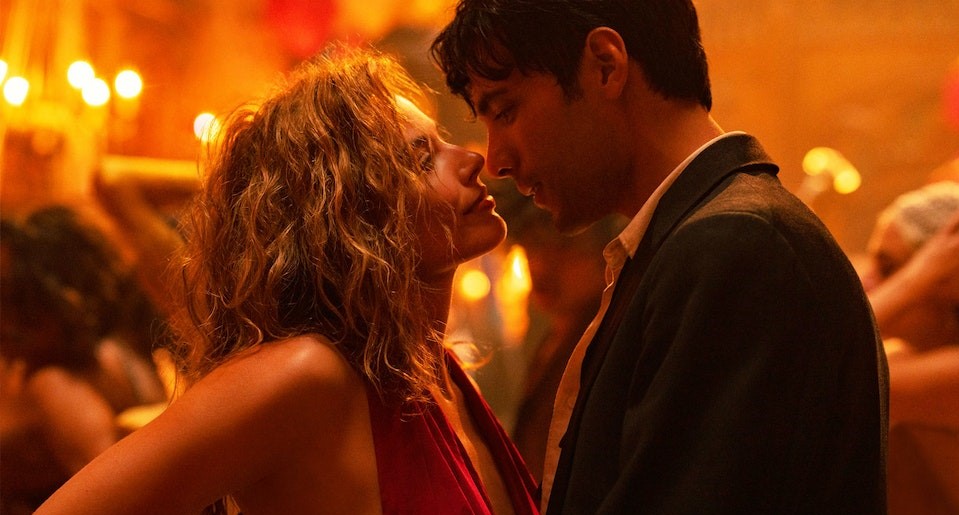 Directed by the Academy Award winner Damien Chazelle, ‘Babylon’ is a period comedy-drama movie that transports us to the 1920s when Hollywood was transitioning from silent movies to talkies. It follows the ups and downs of different fictional actors and actresses, including Jack Conrad, Nellie LaRoy, and Manuel ‘Manny’ Torres, at the time of peak immorality within the movie industry. Manny, a film assistant who hopes to be an actor, is attracted to another aspiring actress, Nellie. Hence, he chases her around, trying his best to win her heart.

On the other hand, Jack, a silent movie actor known for his extravagant parties, throws one of his wildest parties where things go out of hand. With so much happening throughout the movie, viewers are bound to be captivated from the beginning to the end. Furthermore, the stunning visuals against the backdrop of various locations depicting the 1920s enhance the narrative even further. Thus, it is natural for you to wonder where the Brad Pitt starrer was shot. Well, don’t worry because we have gathered all the information about the same!

‘Babylon’ was filmed entirely in California, specifically in Los Angeles and Santa Clarita Valley. The original plan of the makers was to begin shooting the comedy-drama movie in mid-2020, only for it to get postponed due to the COVID-19 pandemic. After several months of delay, the principal photography for the Margot Robbie starrer commenced in early July 2021 under the working title ‘Wild Chickens,’ with strict safety and health protocols implemented. The project finally wrapped up in October of the same year.

Since the story is about silent-era Hollywood, the team had to do a lot of legwork to move around, use different locations, and construct various sets throughout the production process. They set up camp in numerous mansions and castles, filming party sequences inside film stages, theatres, and studio backlots. Now, let us take you through all the specific places where the epic movie was shot!

Many pivotal sequences for ‘Babylon’ were lensed in Los Angeles, the largest city in California and the nation’s second most populous city. The iconic Los Angeles Theatre at 615 South Broadway and The Ebell of Los Angeles at 743 South Lucerne Boulevard were two important filming sites in the movie.

Furthermore, the filming unit utilized the facilities of the Paramount Pictures Studios at 5555 Melrose Avenue in Los Angeles’ Hollywood neighborhood. The film studio is home to 30 different stages with more than 360,000 square feet of stage space, sufficient mill space, wardrobe cages, and a massive backlot, meeting the production requirements of all types of projects. Moreover, a few portions of the epic comedy-drama were recorded in and around Wilshire Boulevard.

The production designer Florencia Martin reportedly had a lot on her plate as she had to recreate 1920s Los Angeles and replicate the studio experience during those times. To make it even more complicated, within the remodeled studios, she had to recreate every one of the fictional movie sets to be portrayed in the movie as well.

Additional portions for ‘Babylon’ were taped in Santa Clarita Valley, a part of the Santa Clarita River’s upper watershed in the southern region of California. Specifically, during the filming schedule, the cast and crew members were spotted recording several key scenes in Piru, an unincorporated historic town in Ventura County. Furthermore, some scenes were lensed around Lake Pire, the area’s main recreational attraction. Lastly, the sequences involving Jack Conrad’s house were taped in the former mansion of the late William S. Hart at 24151 Newhall Avenue in the city of Santa Clarita.