Where Was Below Deck Season 10 Filmed? 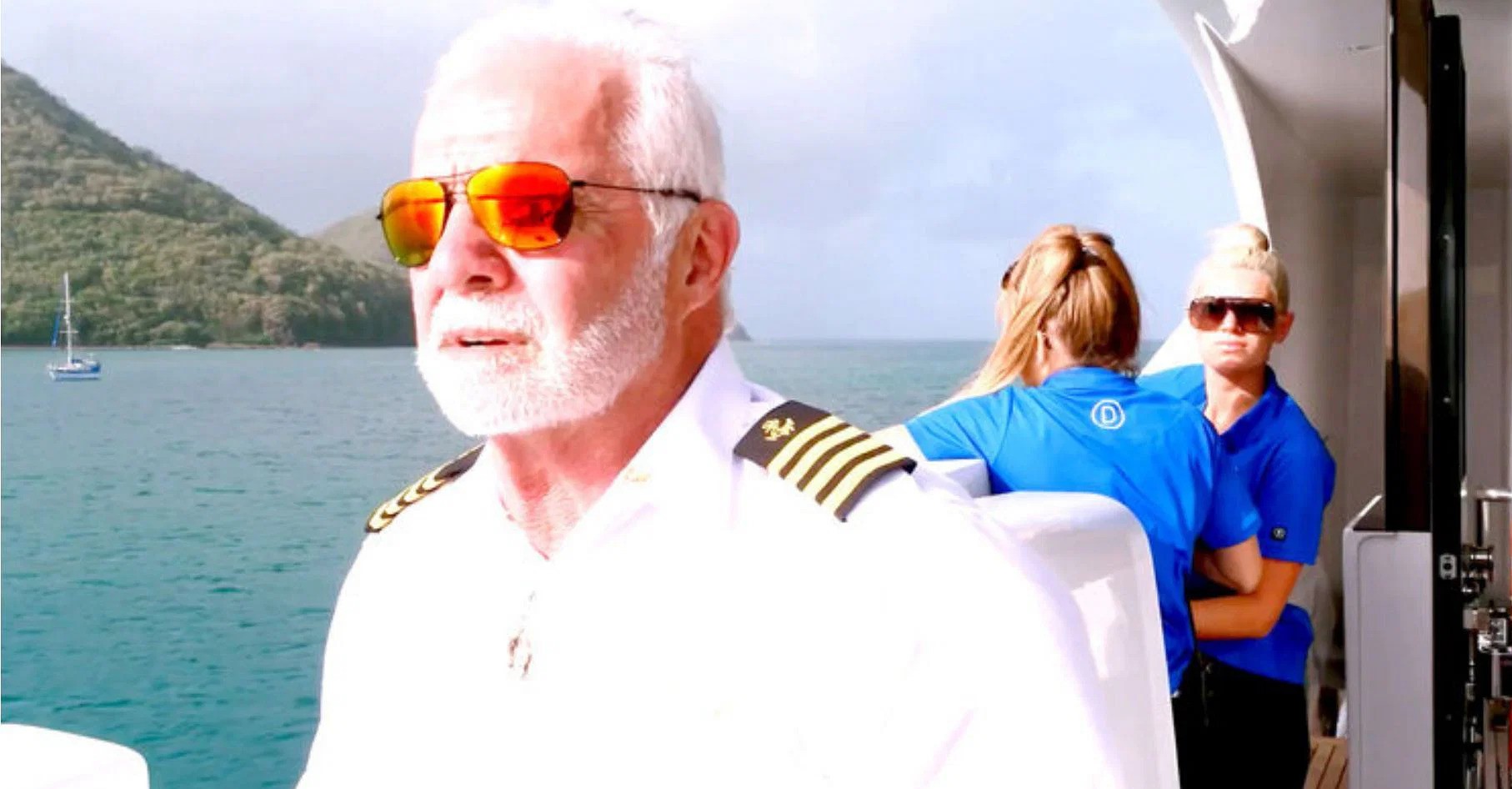 Bravo’s ‘Below Deck’ is a reality TV series that follows the crew members aboard a superyacht as they journey across picturesque locations while working to satisfy the charter guests on board. In season 10, Captain Lee Rosbach is at the helm with a new crew on a new and bigger boat. Apart from focusing on the charter guests, the reality show also gives us a glimpse into the crew members’ lives as all kinds of drama and tensions arise among them, both romantic and professional.

Apart from the interpersonal drama, the show has also garnered eyeballs for its stunning visuals. Given the usual picturesque backdrop of the open waters and a luxury superyacht, it is natural for the viewers to wonder where the tenth iteration of the reality series was shot. If you have been wondering the same, you might be interested in what we have to share about the same!

‘Below Deck’ season 10 was filmed in the West Indies, specifically in Saint Lucia. The principal photography for the tenth installment of the long-running reality show seemingly commenced in February 2022 and wrapped up in late March of the same year. Surrounded by the North Atlantic Ocean and the Caribbean Sea, the island country provides a suitable backdrop for a show like ‘Below Deck.’ So, without further ado, let’s take a look at all the specific sites that appear in season 10 of the Bravo series!

All the pivotal sequences for ‘Below Deck’ season 10 were reportedly lensed in and around Saint Lucia, a spectacular island country in the eastern part of the Caribbean. The cast and crew members cruised across the luscious island, including Rodney Bay, to tape key scenes for the reality series. As for the superyacht, they moved to the luxurious 197 feet vessel St. David, making it the largest superyacht used in the show’s history.

St. David has the capacity to fit 12 charter guests in six cabins along with 11 crew members. The massive motor yacht comes with a number of amenities. The guests can indulge in different kinds of experiences, such as celebrating and dancing on the dance floor, getting pampered in the spa, working out in the well-equipped gym, and satiating their appetites with the delicious food available on the yacht.

Once dubbed “Helen of the West Indies,” Saint Lucia’s economy is highly dependent on tourism. The island is home to several tourist attractions that are pretty crowded during the tourist season, that is, from January to April. Some of the places worth visiting to enjoy the region’s natural beauty are Botanical Gardens, Frigate Island Nature Reserve, Sulphur Springs, and Pigeon Island National Park. Moreover, Saint Lucia has hosted the production of quite a few movies and TV shows as well, such as ‘White Squall,’ ‘Superman II,’ ‘Water,’ and ‘Creature.’