Where Was Below Zero Filmed? 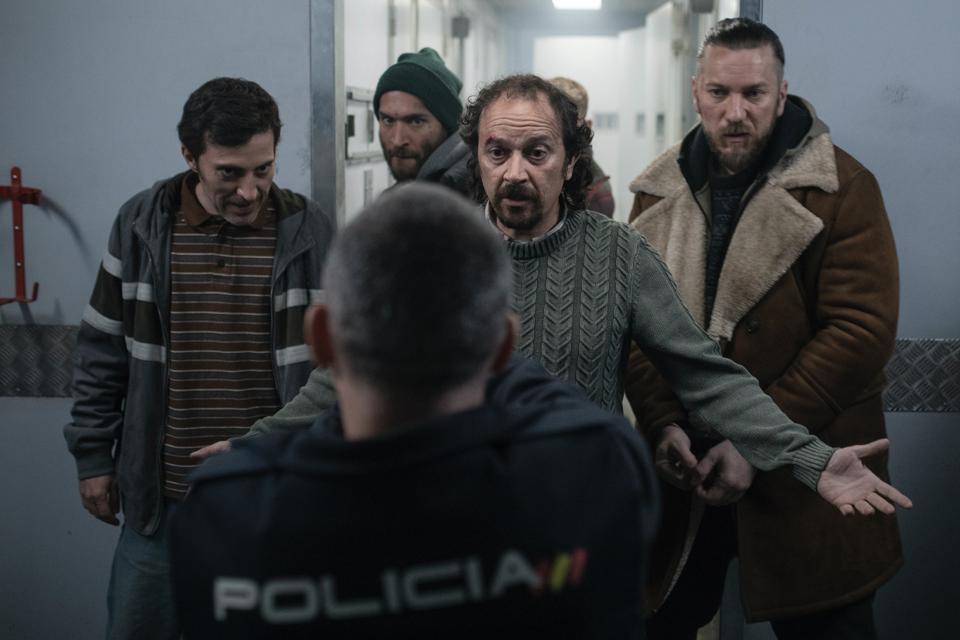 Directed by Lluís Quílez, ‘Below Zero’ or ‘Bajocero,’ is a Spanish action film that follows the events that transpire around a prisoner transport vehicle on a lonely road. A policeman, Martin (Javier Gutiérrez), finds himself cornered when the vehicle is attacked by a person looking for one particular prisoner. Matters get out of hand when the prisoners take advantage of the situation and try to escape. By the time police support arrives, Martin runs out of options and does what he thought he would never do. If you are curious about where ‘Below Zero’ was filmed, then we’ve got you covered!

The film’s plot primarily unfolds in two settings – an almost claustrophobic interior of the prisoner transport vehicle and outdoors in the cold wilderness. Let’s take a look at the filming locations!

‘Below Zero’ was filmed in and around Madrid, Spain. The director of photography, Isaac Vila, shared that although he thoroughly enjoyed the whole filming process, this action movie was one of the most challenging projects that he has worked on. The exterior scenes were filmed in the mountains of Sierra de Guadarrama in Guadalajara, which is approximately an hour’s drive from Madrid. Since the mountain range is close to the city, this region often gets crowded with visitors. It is not surprising that it was chosen as a filming location due to its accessibility and highly developed tourism infrastructure. 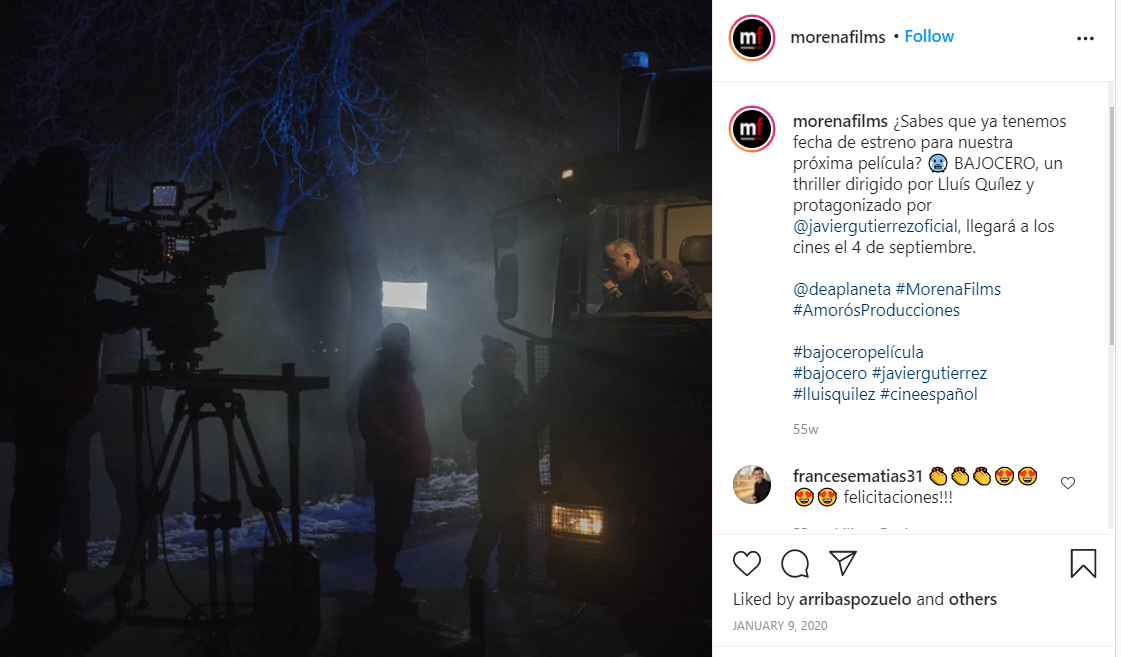 Since the principal photography began in February 2019, Quílez shared that there were days when it was extremely hard to film as the temperatures would drop close to zero. The interior scenes were not easy to shoot either since filming in a confined space has its own challenges. This is why the camera work had to be done creatively; the scenes with Martin driving the truck were filmed by the actor Javier Gutiérrez himself.

Quílez revealed that for three weeks, they could only start filming after sundown because the movie is set in the night time. The team also had to artificially create snow at times since the filming continued in March 2019. Segovia Penitentiary Center in Segovia, which is about an hour’s drive from Madrid, was used for filming the scenes inside the prison.

Madrid and the surrounding areas have served as filming sites for several international projects due to its diversity of locations and superior technical expertise of the professionals that it offers. ‘Money Heist,’ ‘Terminator: Dark Fate,’ ‘Assassin’s Creed,’ ‘Doctor Zhivago,’ and ‘Cable Girls’ are some of the famous productions to have been filmed in the region.