Where Was Bid For Love Filmed? 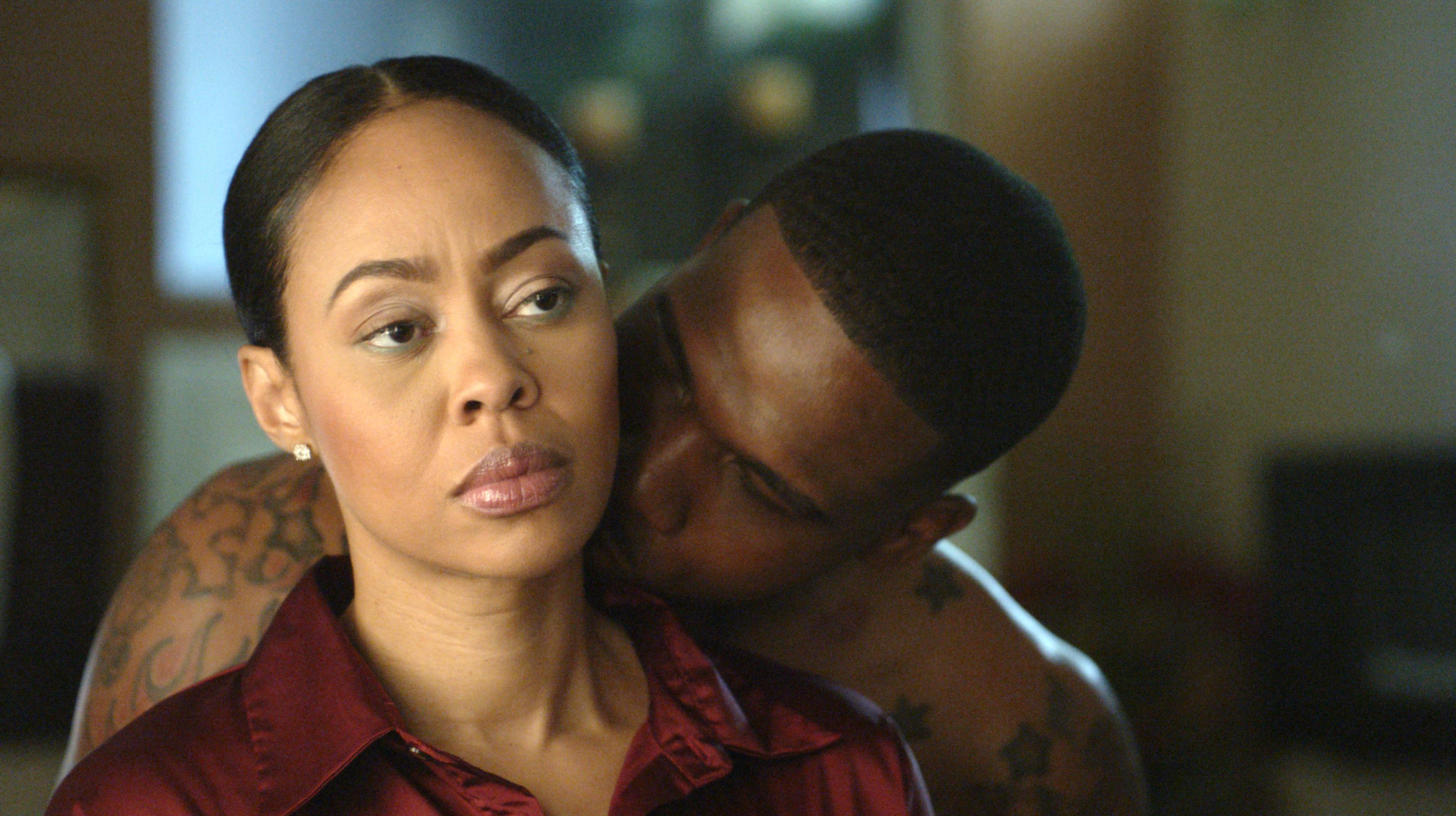 Directed by Arthur Muhammad, ‘Bid for Love’ is a drama film that follows Sasha, who gets injured and is forced to spend some time in jail because of the actions of Memphis, her drug trafficking ex-boyfriend. After serving her time, she meets Malik and falls in love again when she gets out of jail. Sasha’s new lover starts spoiling her with extravagant gifts and even gets her a new job at his real estate firm. However, little does she knows that there are ulterior motives behind his pampering.

Soon, Malik uses all these gifts and Sasha’s past against her to get control over her life, keeping her away from her close friends and secretly plotting against her. Her love for him blindsides her, but her therapist and new friends try to bring some sense into her and advise her to get a grip on her life. While the dramatic narrative keeps you hooked on the movie from the beginning to the end, the interesting use of locations intrigues you just as much, and understandably so. Well, if you wish to learn all about the filming sites that appear in ‘Bid for Love,’ we have you covered!

‘Bid for Love’ was filmed entirely in Texas, specifically in Dallas. The principal photography for the drama film commenced in early June 2021 and wrapped up in the same month after two weeks. Located in the South Central region of the United States, Texas is known for its diverse landscapes thanks to its size and geological features, which is why it makes an ideal filming spot for a movie like ‘Bid for Love.’ Now, let’s traverse the locations that appear in the drama film!

All pivotal sequences for ‘Bid for Love’ were lensed in and around Dallas, the most populous city in the Dallas-Forth Worth metroplex in Texas. In June 2021, the production team was spotted traveling across the city and taping several scenes on location, be it exterior or interior shots.

A post shared by Bid For Love (Streaming on @BETPlus) (@bidforlove)

Several sectors play an important role in the economy of Dallas, such as financial services, telecommunications, defense, transportation, and information technology. The city is home to many parks with many community and neighborhood recreation centers. Some of the popular parks in Dallas are Klyde Warren Park, Fair Park, Reverchon Park, Turtle Creek Parkway Park, and Lake Cliff Park. Besides that, there are various places of attraction and interest in the city, including African American Museum, Dallas Arboretum and Botanical Garden, Frontiers of Flight Museum, and Reunion Tower.

A post shared by Bid For Love (Streaming on @BETPlus) (@bidforlove)

Over the years, many filmmakers have frequented the city for different kinds of filming projects. Apart from ‘Bid for Love,’ Dallas has hosted production for several other notable movies and TV shows, such as ‘Independence Day,’ ‘RoboCop,’ and ‘Prison Break.’

Read More: Is Bid for Love Based on the True Story of Lawainna Patterson?