Where Was Bling Empire Season 2 Filmed? 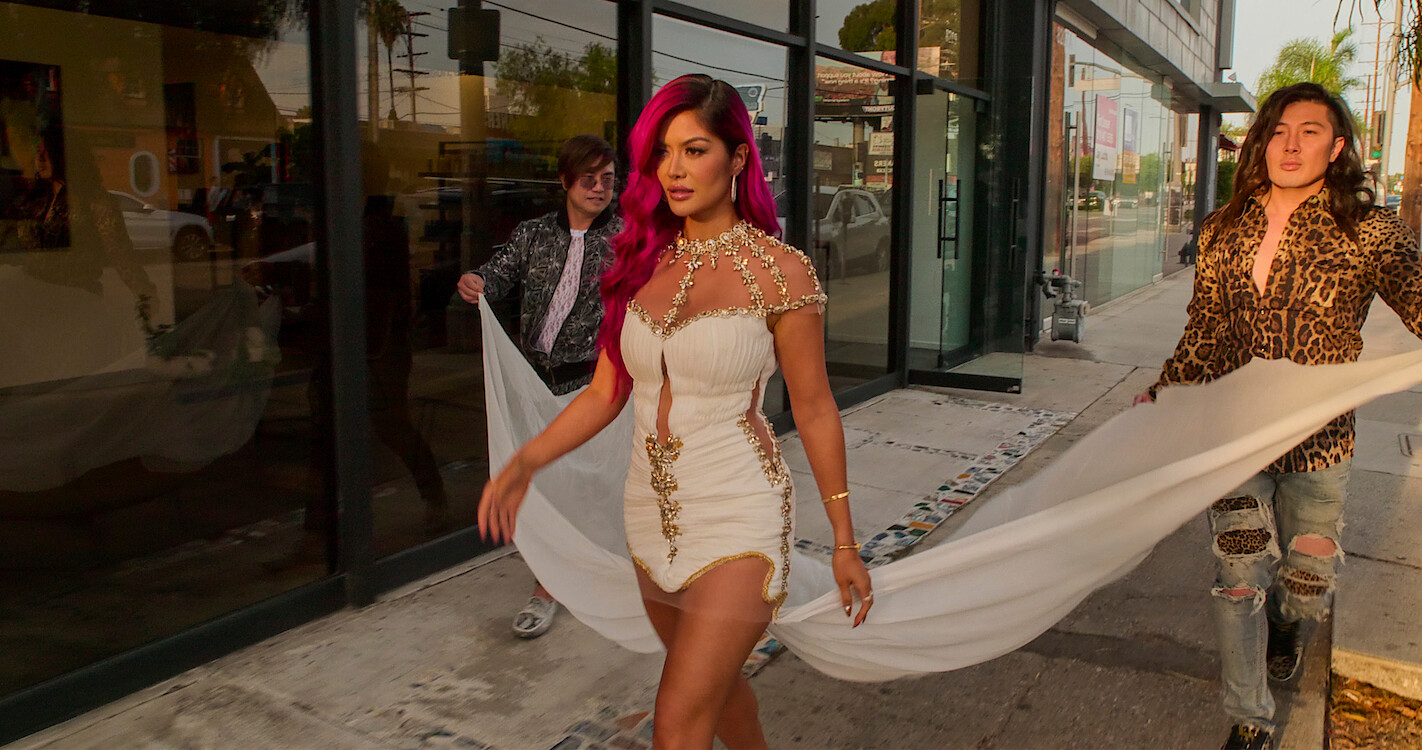 If you take the basic concept of ‘Crazy Rich Asians’ and blend it up with real-life socialites who are as extravagant as they are dramatic, you’ll get ‘Bling Empire.’ After all, it revolves around affluent East Asians and East Asian-Americans as they navigate every aspect of their personal as well as professional lives on camera, for our entertainment.

Apart from sheer rivalries, as the title suggests, there are thus a lot of opulent parties, glamor, and jewelry within this production, making it clear that most of the cast members are genuinely in clover. Since we’ve covered the idea behind this Netflix original, it goes without saying that the filming locations are an integral part of what makes the show truly special. Now, let’s take a look into the places where the sophomore installment was lensed!

‘Bling Empire’ season 2 was filmed in different parts of the USA, particularly California, although a small portion was filmed in Paris, France. Following in the successful footsteps of season 1, the show hasn’t done anything differently in season 2 in terms of its vision except for adding a couple of cast members for some extra spice.

Therefore, the show’s sophomore round is not only backed by Jeff Jenkins Productions (‘My Unorthodox Life‘ and ‘Keeping Up with the Kardashians‘), but it also delves into the everyday experiences of moneyed Asians in the LA area. It seems that filming for the second installment was carried out from late Summer 2021 to Fall 2021. Now, let us take a look at the places that feature in season 2! 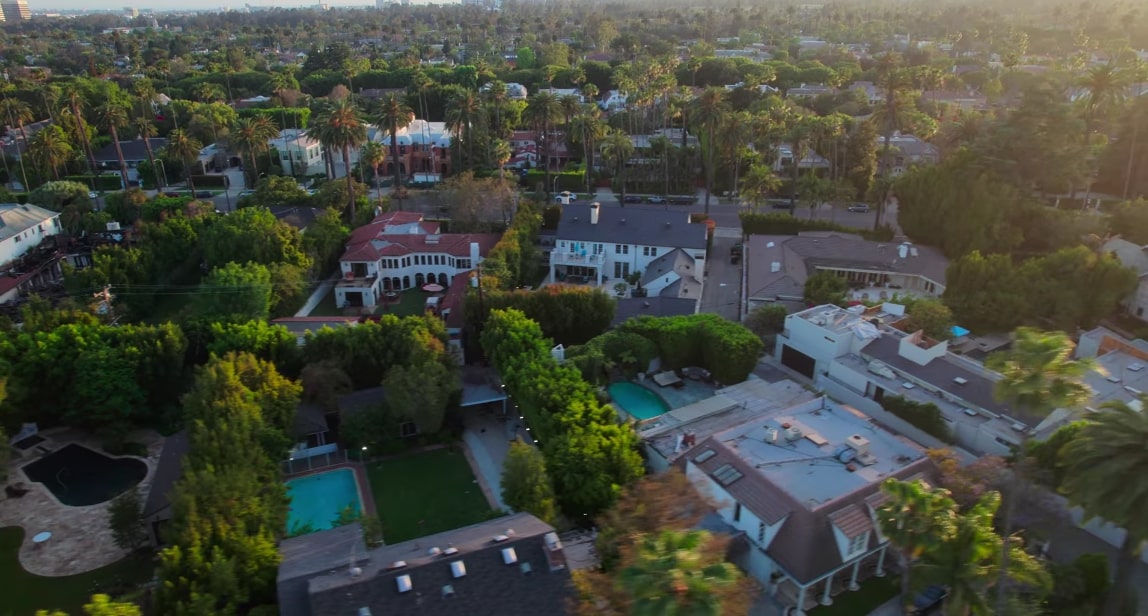 From Beverley Hills to Manhattan Beach and from West Hollywood to Los Angeles, every single region played a role in ‘Bling Empire’ season 2 because that’s where the cast members reside. Whether it be Anna Shay’s and the Chiu family’s sprawling estates, Kane Lim’s new condo, or even Kevin Kreider’s and Jaime Xie’s apartments, they all served as production spots at one point. 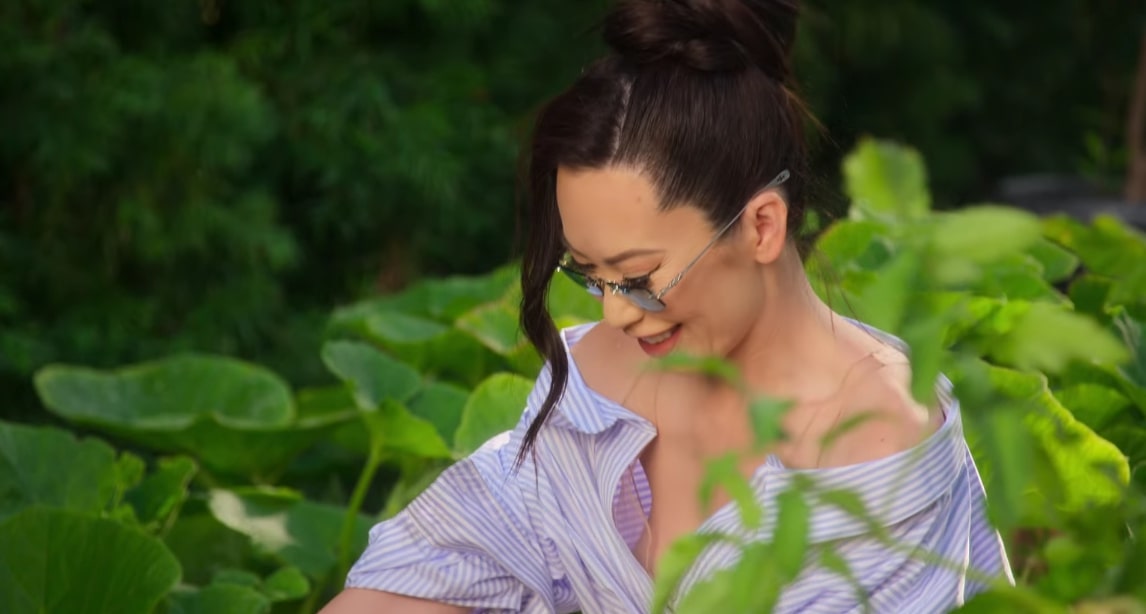 In fact, Kelly Mi Li’s home in the Hancock Park Adjacent neighborhood also made a brief cameo in episode 4 of the season. We got a glimpse of her place when she met up with sexual empowerment coach Lauren “Shewolf” White to feel more confident in who she is. Moreover, districts such as Little Tokyo, eateries like Ocean Prime, and local medical facilities, including Dr. Gabriel Chiu — Plastic Surgery Inc., are parts of the backdrop that made this installment as bright as it was.

The beautiful city of Solvang in Santa Barbara County appears in ‘Bling Empire’ season 2, thanks to Kevin and Kim’s date. More specifically, filming took place at Hotel Ynez – located at 2644 Mission Drive – and Ostrich Land, which is a tourist attraction at 610 East Highway 246. In addition, Newport Beach in Orange County is a small yet notable shooting site since that is where the Morris family estate is situated. 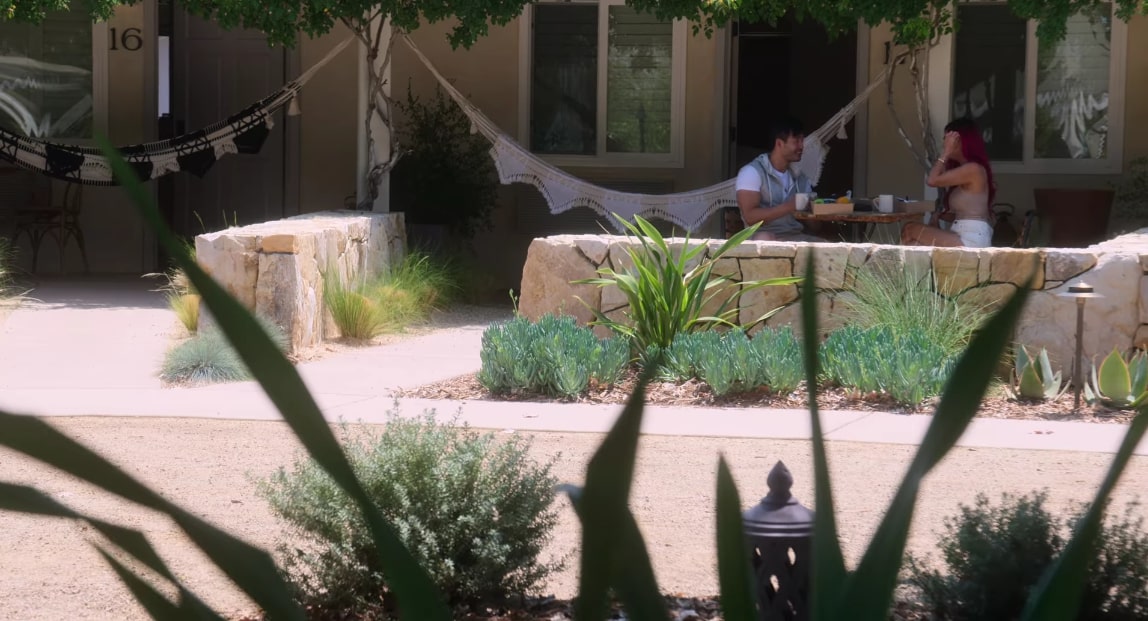 Although California is a prominent production site for the Netflix original, season 2 also features places outside the state, but only for mere moments. Part of episode 7 were shot in Las Vegas, the most populous city in Nevada. Moreover, episode 8 of season 2 features the SoHo neighborhood in New York City.

It seems that the production team even traveled outside the USA, as you may recognize Paris in a few shots of the season 2 premiere episode; glimpses of the Eiffel Tower gave this away. France’s capital and most populous city is considered an important hub as far as finance, commerce, fashion, gastronomy, and arts are concerned.