Where Was Bliss Filmed? 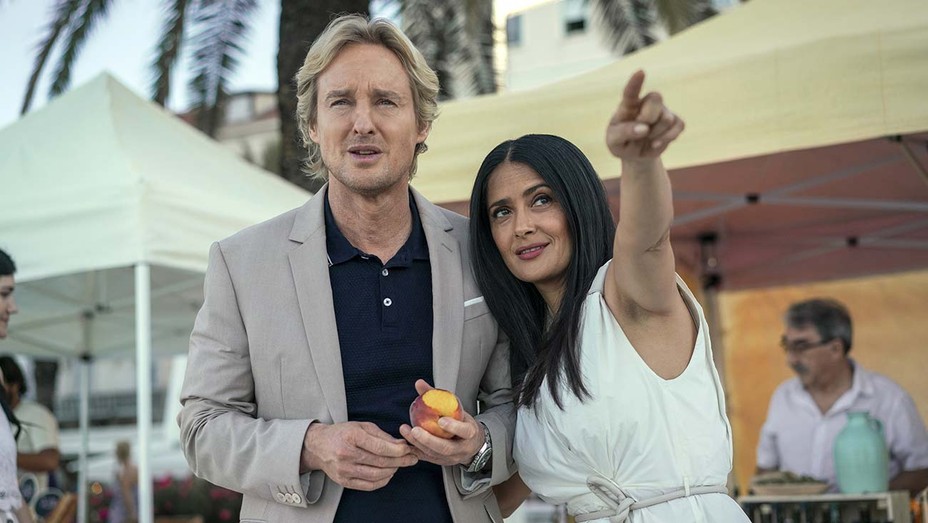 Directed by Mark Cahill, ‘Bliss’ is a science fiction film about a man who finds out that he is living within a computer simulation. Greg (Owen Wilson) is a divorced parent to a teenage daughter Emily. His life takes a dramatic turn when he accidentally kills his boss. Greg is eventually mollified by Isabel (Salma Hayek), whom he meets in a bar. Isabel tells him that they are meant for each other in a world that is actually a computer simulation.

Their reality changes suddenly, and Greg finds himself in a laboratory in the presence of a ‘thought visualizer’ device. The enigmatic puzzle of ‘Bliss’ shuffles in different realities, and the film’s exquisite production design differentiates them efficiently. If you are curious about the beautiful locations that contain the reality of ‘Bliss,’ we have got you covered!

Principal photography of ‘Bliss’ started in June 2019 in Los Angeles, California. The film was also shot in Split, Croatia, and on the island of Lopud. Here are specific details.

‘Bliss’ was filmed in the South Park neighborhood at Reserve Lofts, 409 West Olympic Boulevard in Los Angeles. Apart from shooting at Downtown, Los Angeles, the production crew filmed certain scenes in Claremont, specifically around North Columbia Avenue. Claremont is 30 miles east of Downtown, situated in the Pomona Valley at the San Gabriel Mountains’ foothills. The setting of Los Angeles and Claremont serves as the backdrop for the simulated reality that Greg is supposedly living in. 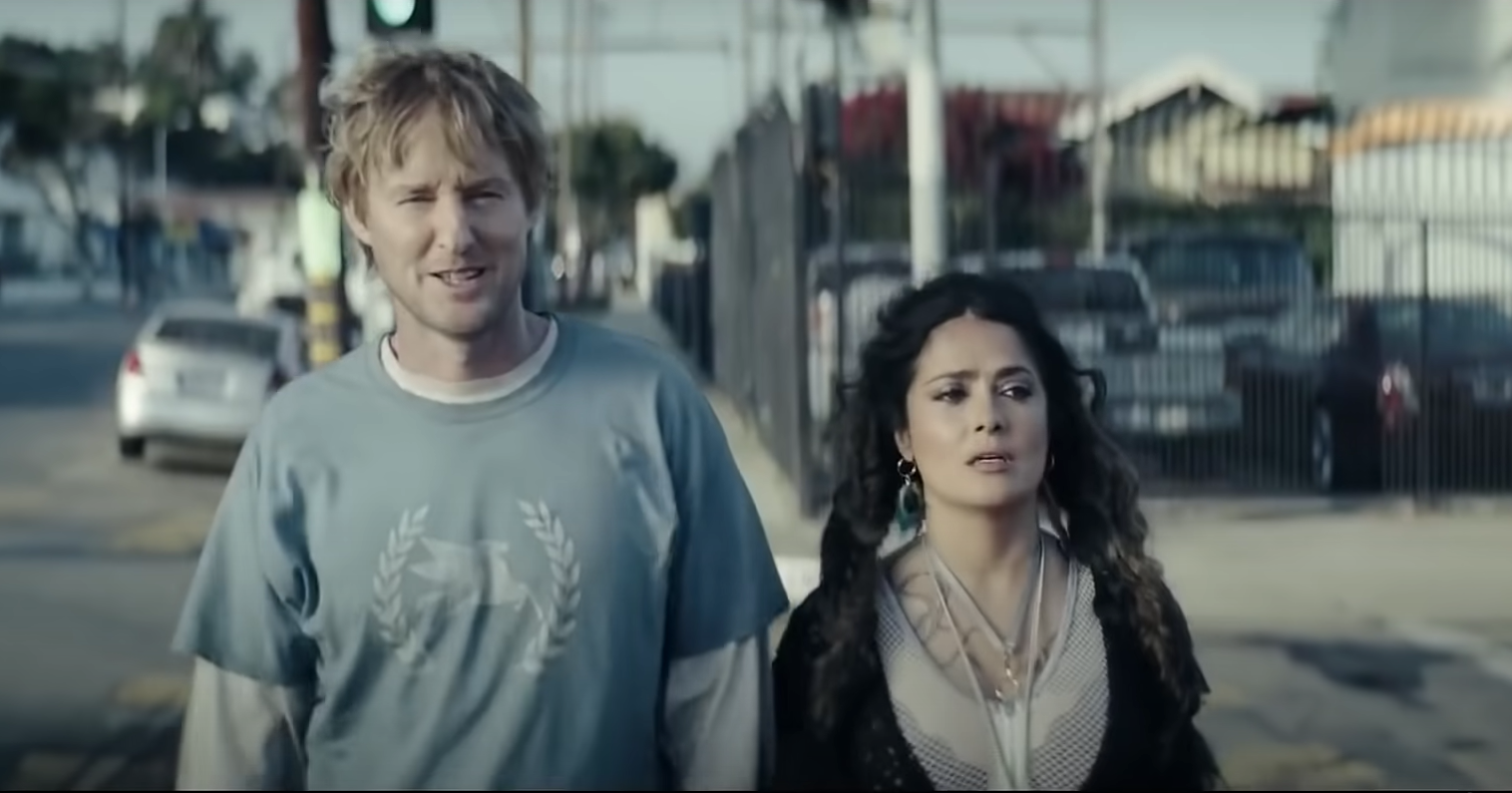 As the film alternates between two different realities, Croatia was selected as a filming location to authenticate its narrative. The film was also shot in Split, a picturesque town located off the Adriatic Sea’s eastern shore. Split is the second largest town in Croatia and has some splendid locales, which are showcased in the film. Certain scenes were shot on the town’s Waterfront and also at the Mestrovic Gallery. 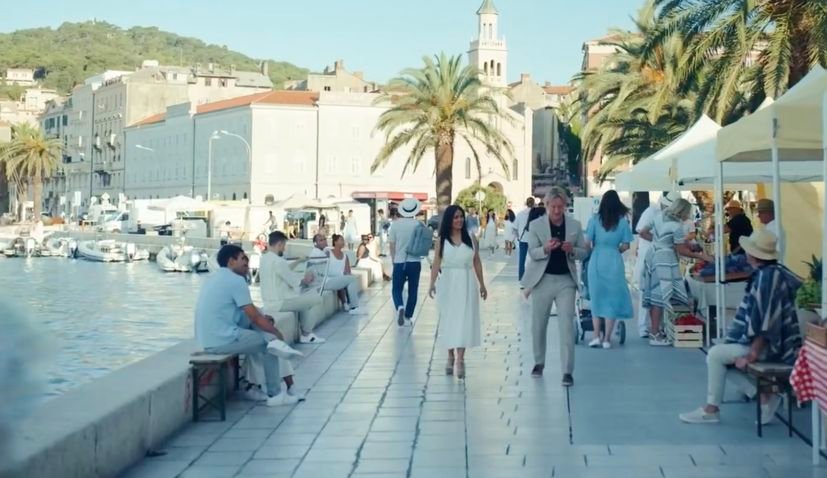 ‘Bliss’ was also filmed in Lopud, a small island located off the Dalmatia region’s coast in Croatia. The island is famous for its golden sandy beaches and particularly the breathtaking view provided by the Bay of Sunj. One can reach Lopud by boat from the city of Dubrovnik, Orasac, and Zaton. The island was selected as the location for the laboratory shown in the film. 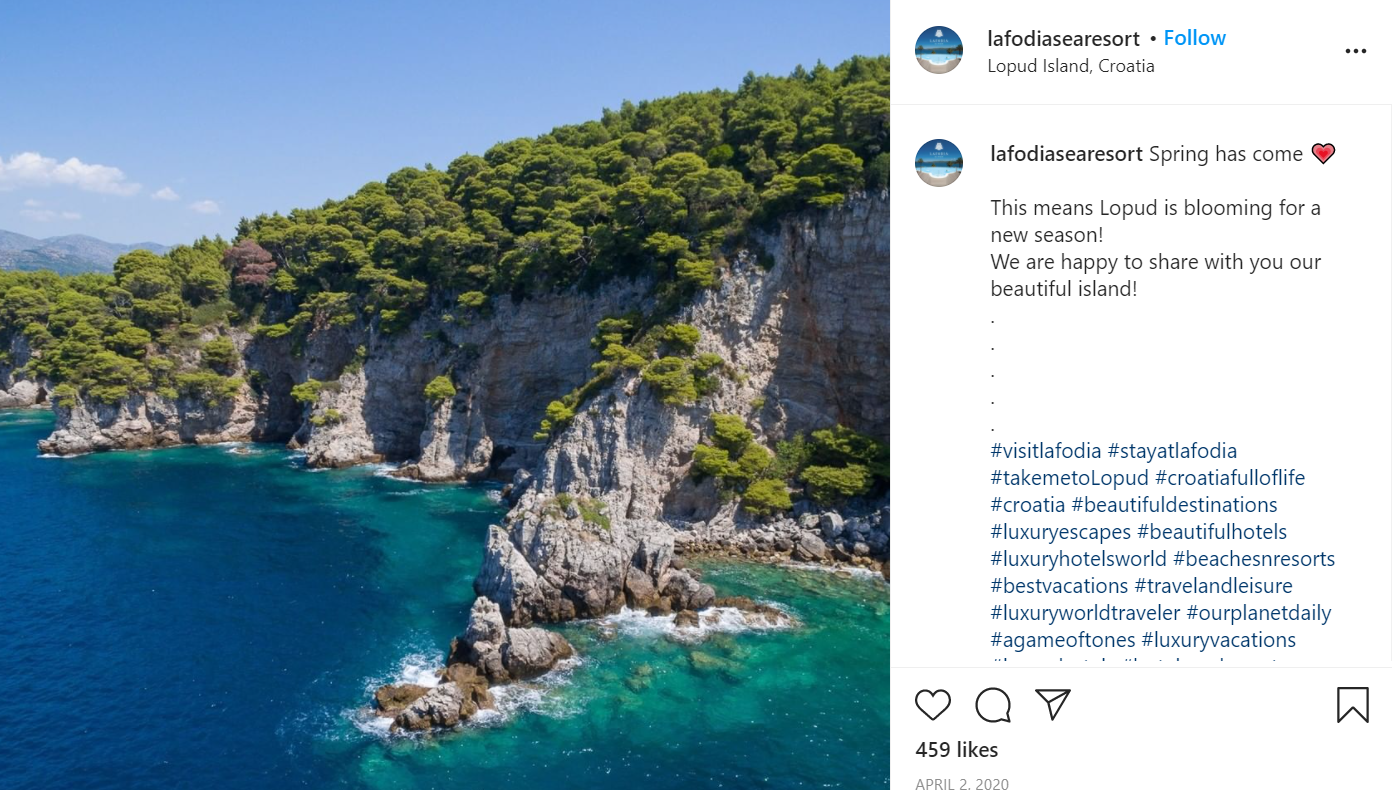 The cast members were spotted on the island spending some relaxing time in restaurants. Moreover, Salma Hayek has previously filmed certain scenes of ‘The Hitman’s Wife’s Bodyguard’ in Croatia, especially in Rovinj. Croatia has emerged as a top international filming location because of the lucrative tax incentives offering up to 25 percent of the production costs in cash rebates. An additional 5 percent rebate is provided if production takes place in any underdeveloped region of the country. 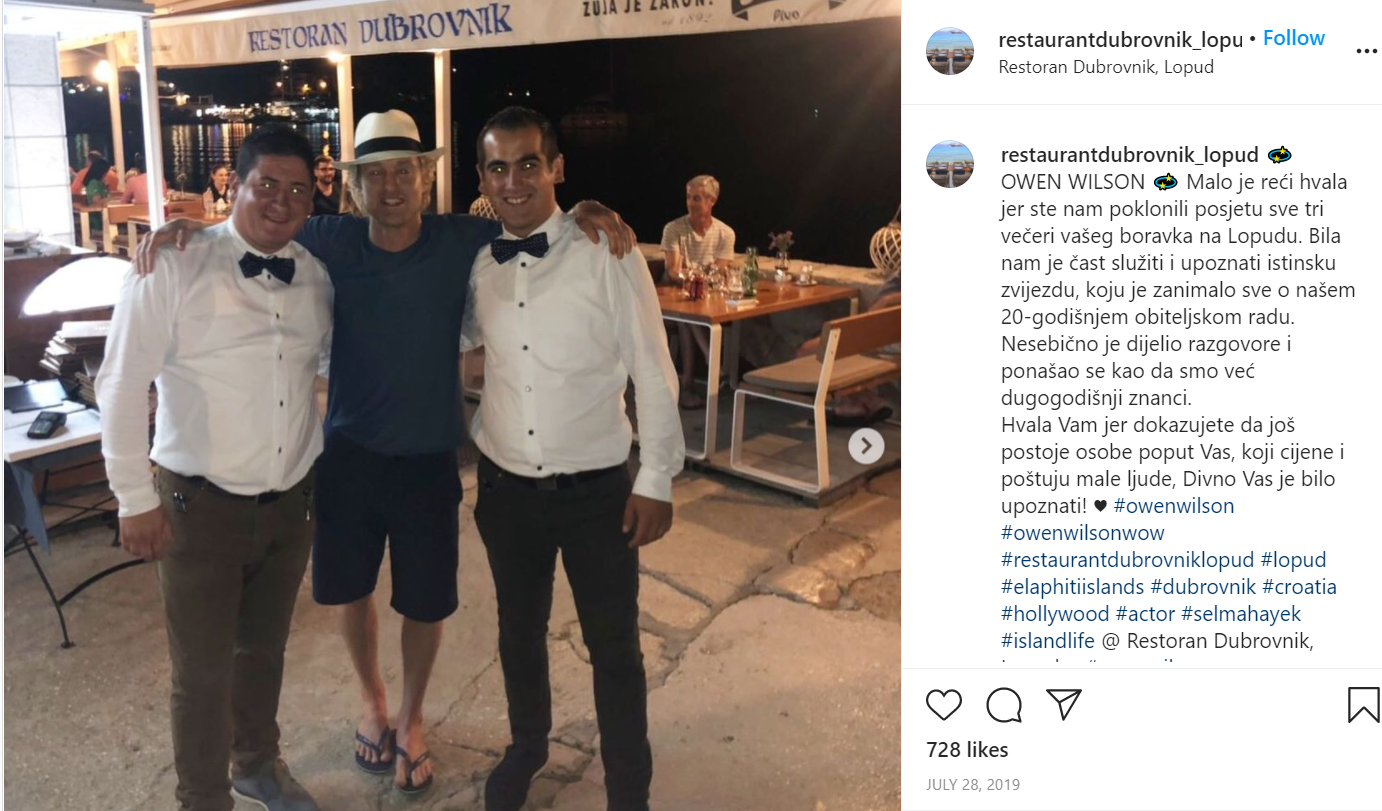