Where Was Brazen Filmed? 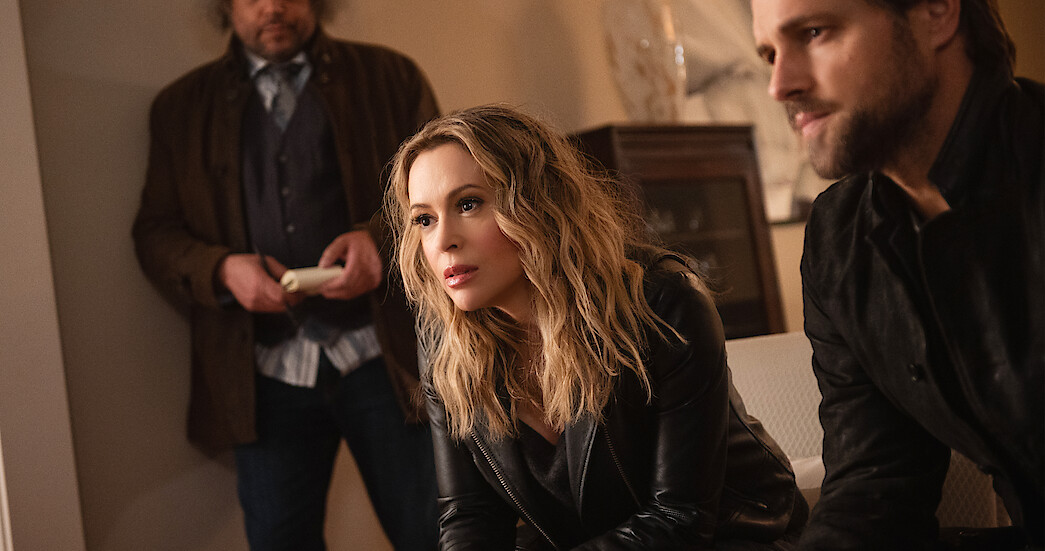 Indie director Monika Mitchell helmed the crime thriller movie ‘Brazen’ from the book ‘Brazen Virtue’ by Nora Roberts. The whodunit story begins after Kathleen’s death, whose life seemed without a flaw and an identifiable enemy. Was Kathleen leading a double life? To decode the mystery, her sister and acclaimed novelist Grace must defy police detectives and embark upon a journey through the rabbit hole to uncover the truth.

But Grace also notes that this is reality and not fiction — that she can be the next person on the killer’s list. The story within the story keeps the audience guessing, and the intricate mystery peels like the petals of an onion. Most of the story unfolds in the run-down Washington DC neighborhood where Kathleen lived, while Grace narrates the story in an auditorium. However, you may have wondered where the movie was filmed. If that is the case, let us quench your curiosity!

‘Brazen’ was filmed in its entirety in Canada, especially in and around Vancouver. Principal photography commenced on March 15, 2021, and production came under wrap by April 21 of the same year. Indie director Monika Mitchell, a dual citizen of the US and Canada, chose to film the movie in the latter country for several apparent reasons. Jason Ray, the art director of ‘Virgin River,’ handled the art direction for the project.

Sean Kirkby served as the chief production designer. Due to Canada’s world-famous movie production facilities, sunny climate, favorable exchange rate, and a hospitable environment, several US studios, including the big ‘uns, take their productions up north across the border. Let us now take you to the exact locations where the movie was filmed!

The movie’s entirety was filmed in and around Vancouver, although it is set in DC. Vancouver is one of the most vibrant and spirited cities to live in globally. While also one of the most expensive in the country, the British Columbia seaport metropolis features a great view of the mountains and an outpouring cultural scene to compensate. Upon reaching the city, the cast and crew members had to quarantine themselves for two weeks. However, once the confinement ended, lead actress Alyssa Milano took a stroll by the port and shared the moment with her fans.

A significant chunk of filming occurred early in the filming schedule at a church. St. John’s Shaughnessy Church, an Anglican church located at 1490 Nanton Avenue in Vancouver, experienced a rather extraordinary St. Patrick’s Day as the crew took hold of the church premises on March 17. Filming also took place in Synod Offices of the Diocese of New Westminster, at 1410 Nanton Avenue, not far from the church itself. Media outlets reported that scenes from a funeral were being captured on the day. The extras stayed at the Trendell Lounge in the parish’s Administration Building, within the church premises.