Where Was Broadchurch Filmed? 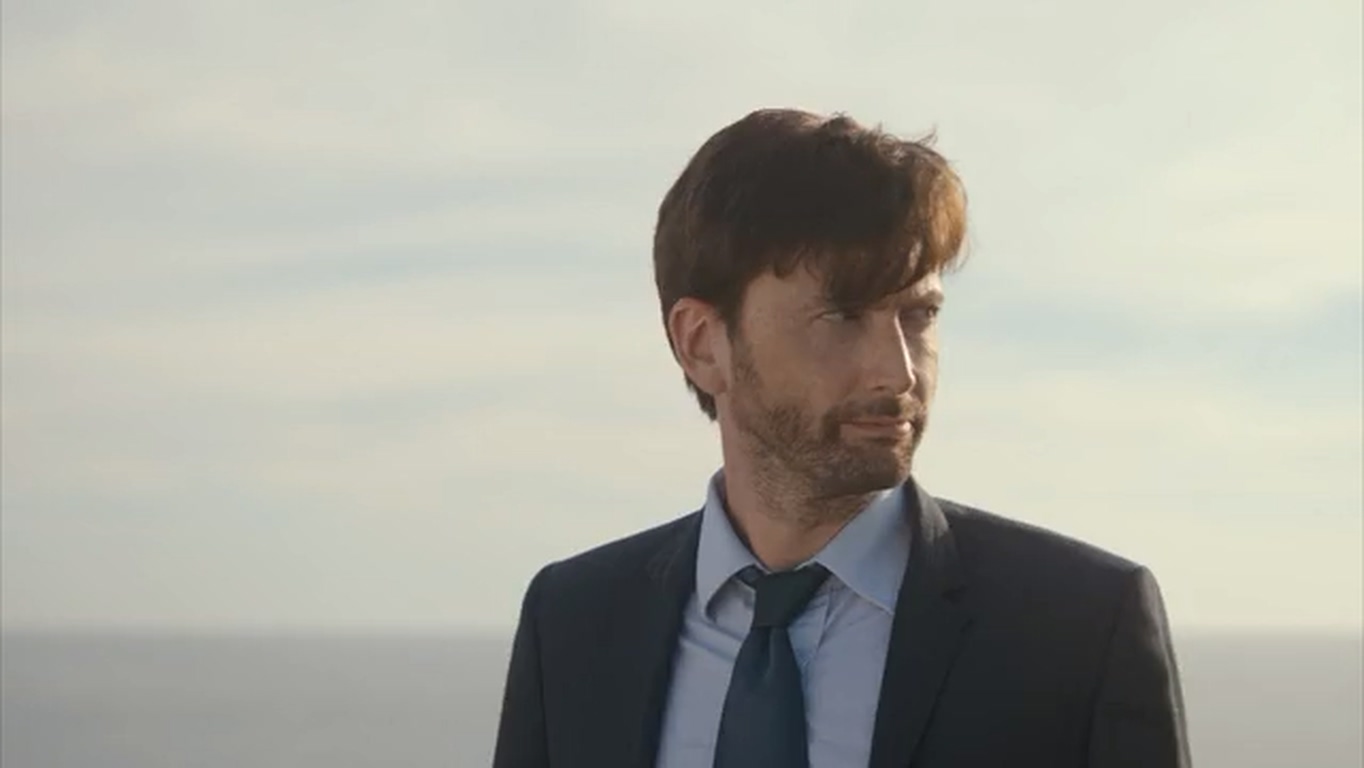 Created by Chris Chibnall and featuring a star-studded cast ensemble, the British crime drama television series ‘Broadchurch’ is more than a cultural phenomenon. After the death of an 11-year boy, the tight-knit Broadchurch community goes through grief, media attention, and psychological toll. At this juncture, Detective Inspector Alec Hardy (David Tennant) and Detective Sergeant Ellie Miller (Olivia Colman) team up to lift the veil on the mystery.

Following its release in March 2013, the series garnered overwhelming praise for its cinematography and compelling character sketches. Most of the narrative unfolds in the titular community in Dorset, England, where the coastal setting is spun for an ominous ambiance. However, you must be curious about the picturesque locations where ‘Broadchurch’ was filmed. If the question has cropped up in your head, let us dwell on it further.

‘Broadchurch’ was filmed entirely in England, especially in London, Somerset, Dorset, and Bristol. Matt Gray was both the director of photography and the camera operator, and he approached the show like a documentary. In the UK, shows are seldom lensed in order, but this series is an exception since the creative heads decided to shoot it to maintain the secrecy regarding the identity of the murderer. Let us now take you to the scenes where the series was taped. 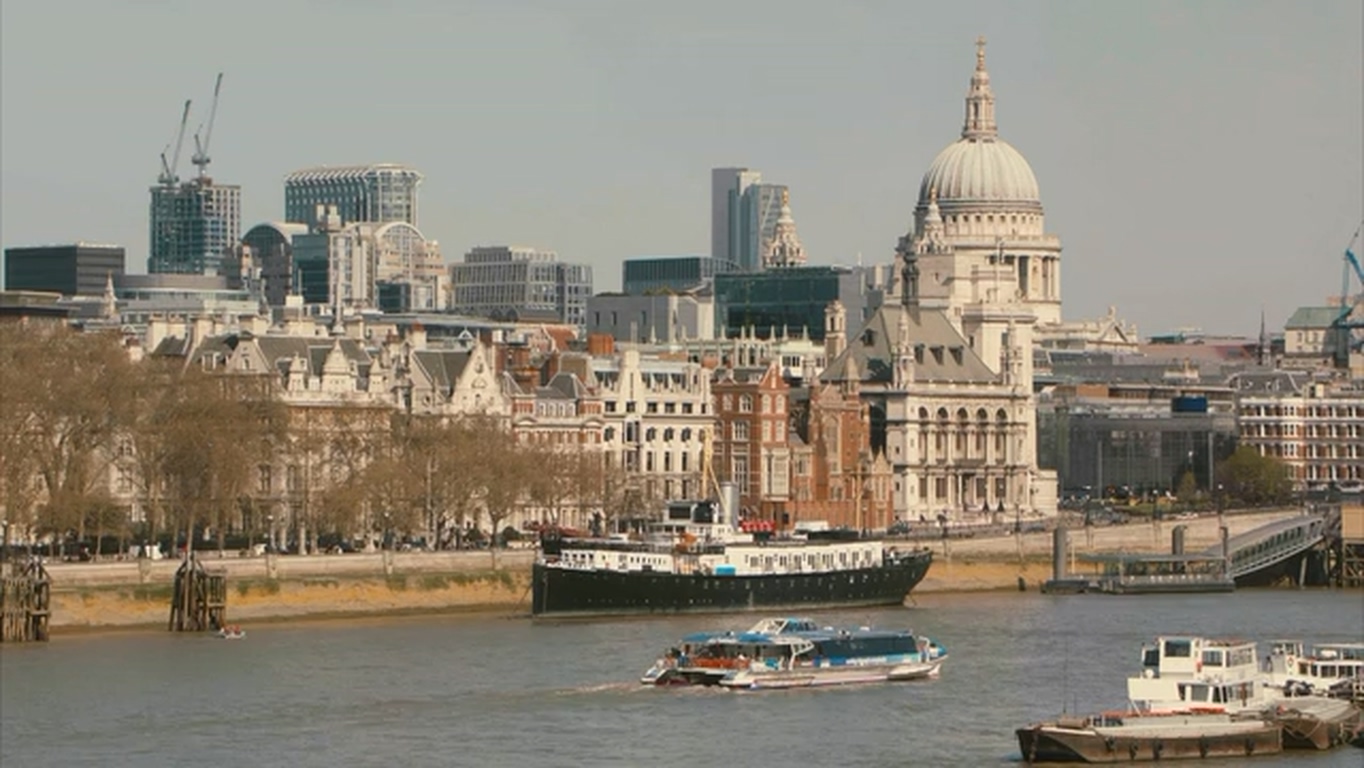 The crew visited Big Smoke to film several interior scenes were filmed on the premises of Waterloo Film Studios, a central production facility located at 27-31 Webber Street in London. The production also went underway in Bloomsbury Central Baptist Church, a landmark church located at 235 Shaftesbury Avenue in the city. Some shooting for the first season further took place in the neighborhood of Lavington Close in London. 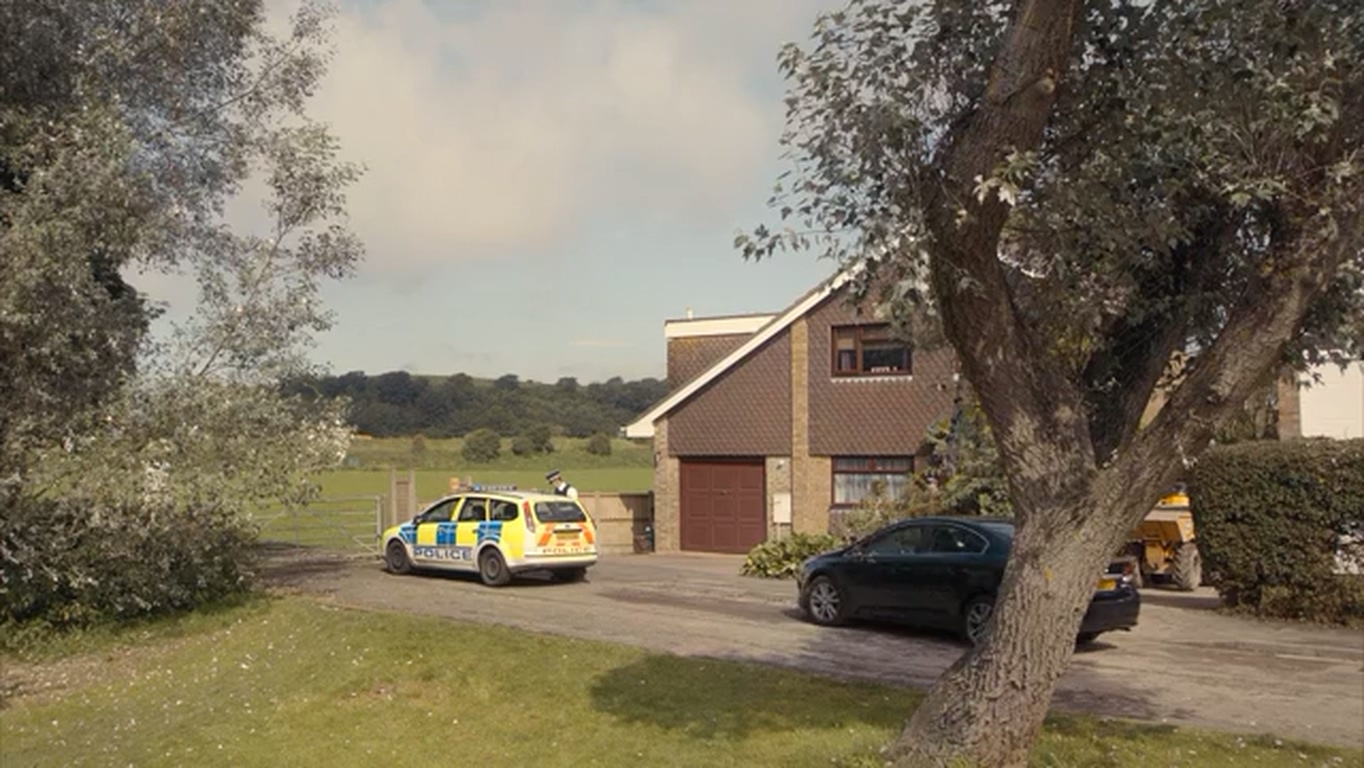 The team filmed extensively in and around Somerset, a non-metropolitan county in England. They visited Clevedon in North Somerset, setting up shoot along the Old Church Road, possibly heading to the cemetery and the church. Moreover, the St Andrew’s Church, a 12th-century church located on Old Church Road in Clevedon, stands in for the Broadchurch Parish Church in the show. In the area, the crew visited the office of Alexandra News to film some additional sequences. 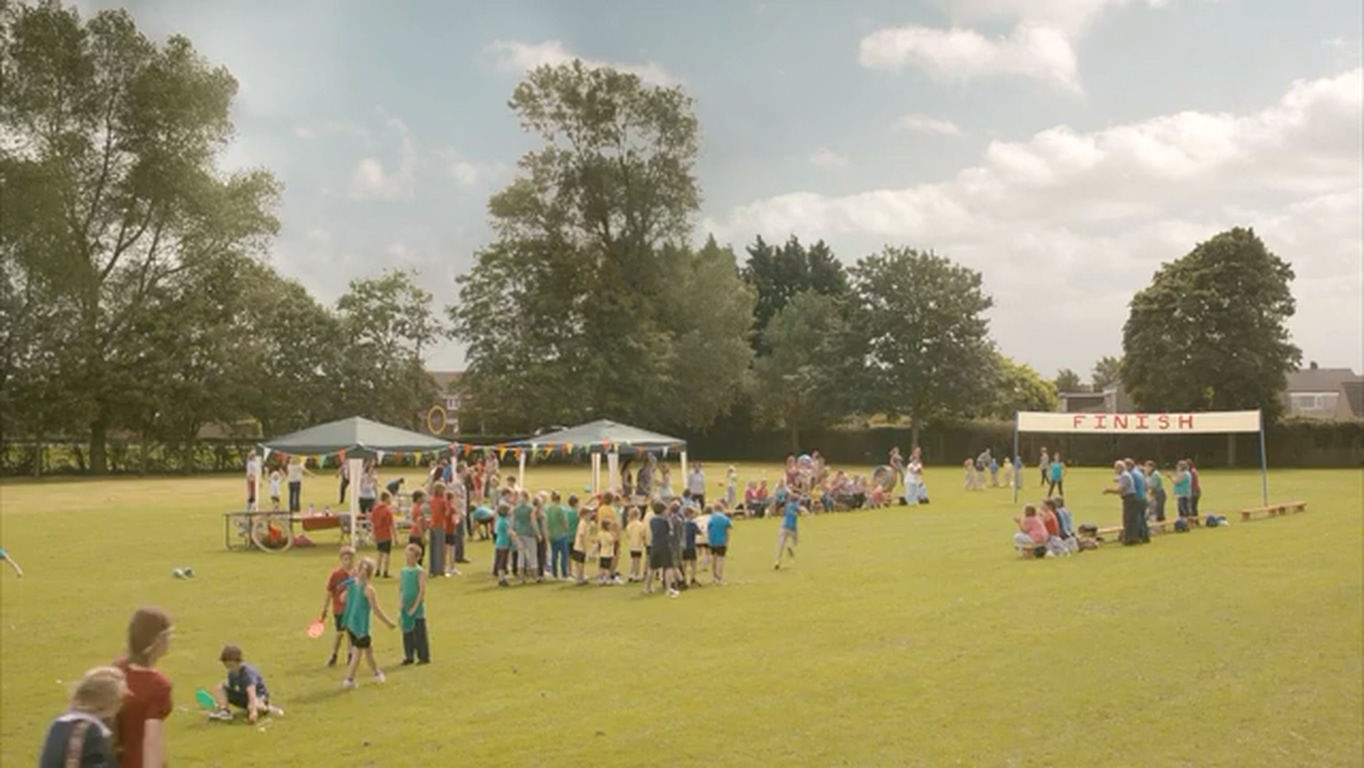 Filming also took place on Hill Road, Wain’s Hill, and Strode Road, while the former Seeley’s Newsagent in Hill Road went through a complete makeover, standing in for the fictional local newspaper agency of Broadchurch. The old Lloyds bank, also in the town, doubled up as the exterior of The Traders Hotel, while The Walton Park Hotel was used for shooting the interior scenes.

A portion of filming also took place at the Yeo Moor Primary School at Kennaway Road in Clevedon. The crew further visited nearby villages and communities like Weston-super-Mare, Portishead, Shepton Mallet, Eype Beach, and Flax Bourton. While in Portishead, the cast and crew taped scenes in the Co-op store, located at 109 Avon Way. Some portions were shot outside Avon Coroner’s Court, a courthouse located at 30 Old Weston Road in Flax Bourton, North Somerset. 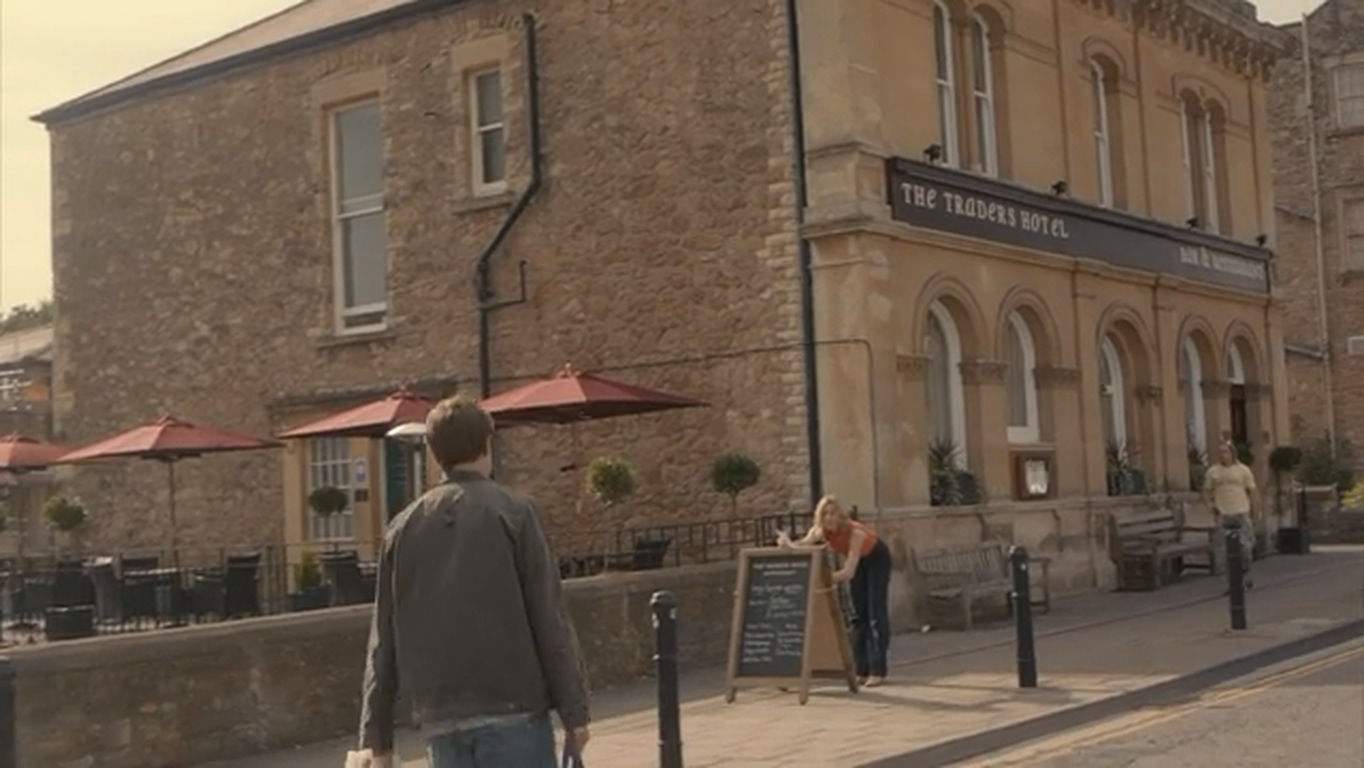 Furthermore, Alec Hardy stays in a hotel during his stay in Broadchurch; those scenes were recorded at the Bowlish House at Wells Road in Bowlish, just outside Shepton Mallet in the Mendip District of Somerset. Another major studio in England, Vision Studios (now Eyelights Film and TV Studios), lent its premises to aid the production of the show. Situated at 52 Down Road in Portishead outside Bristol, the studio provides on-set filming and equipment rental services. 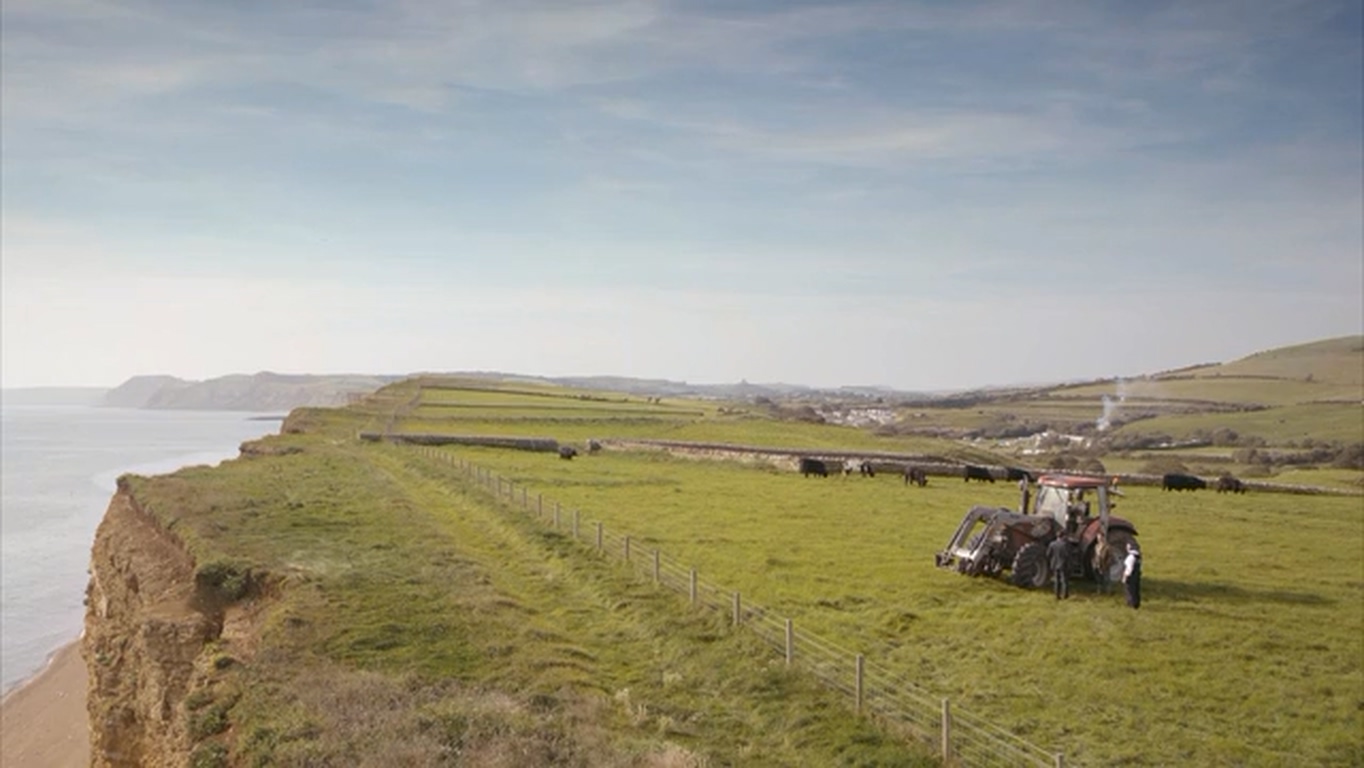 The production unit also headed to Dorset, where they filmed many scenes in Bridport and West Bay towns. The cliff from where the body of Danny is discovered becomes a recurring location in the series. The scenes were lensed at Harbour Cliff and Harbour Cliff Beach in West Bay in Dorset. 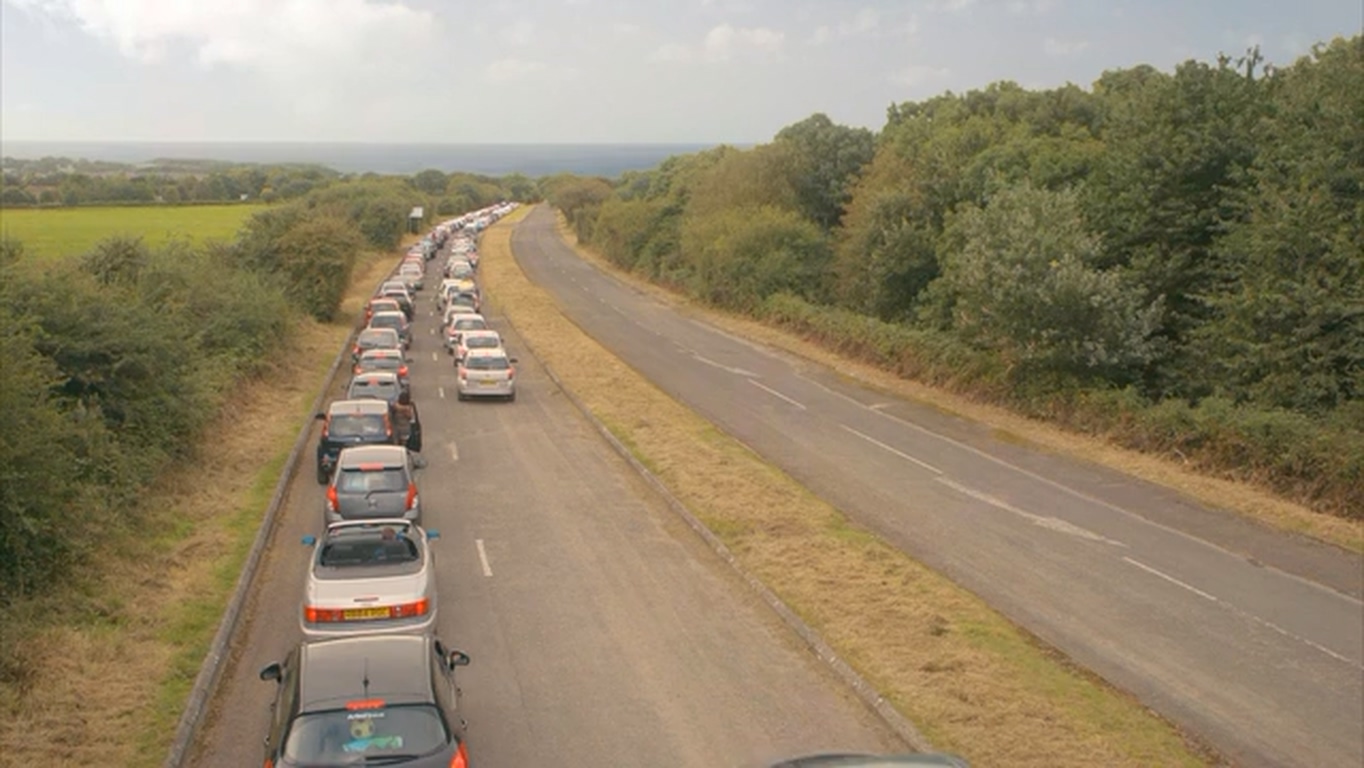 Some filming eventually took place in Bristol, an England city showcasing remarkable cultural confluence and graffiti-laden streets. The crew got hold of the Road to Nowhere near Yate in Bristol, a stretch of abandoned roadway used mainly for filming purposes. Another prominent shooting location in the area is the Stanshawes Service Station on Westerleigh Road in the Bristol community of Yate. Furthermore, the crew taped many scenes in and around Eggshill Lane Play Area, near Yate, and around Bristol Post’s offices in Temple Way.