Where Was Can You Keep A Secret Filmed? 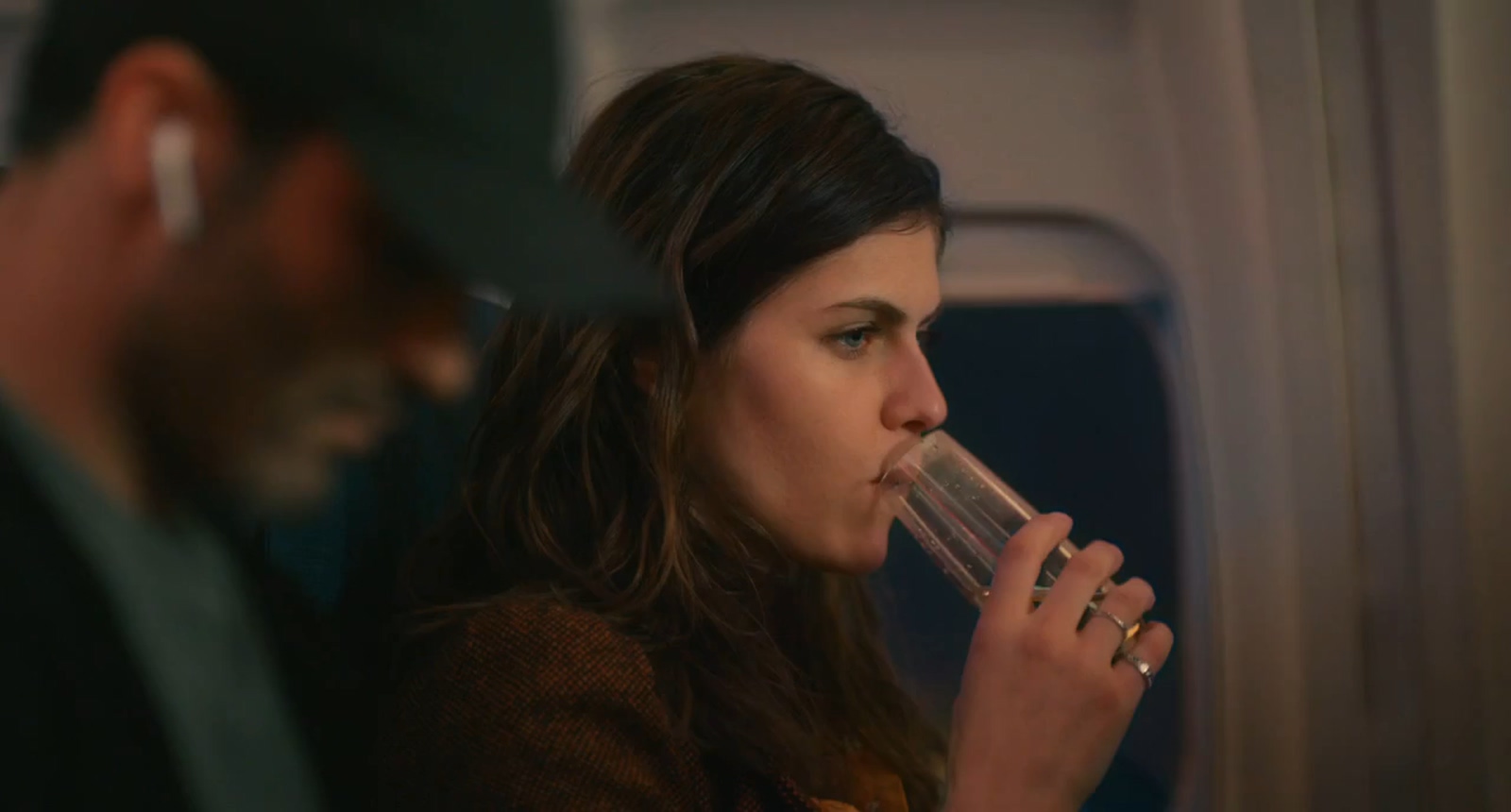 Sometimes, you need to follow your inner voice and steal the show. Helmed by Elise Duran and based on Sophie Kinsella’s eponymous 2013 novel, the romantic comedy movie ‘Can You Keep a Secret?’ is, above all, a film about overcoming your insecurities. The story follows a New York City-based woman named Emma, who works as a marketing assistant for Panda, specializing in organic food.

Following a botched business trip to Chicago, she meets a mysterious and primarily silent charmer, divulging all of her secrets to him. Voila, the stranger, turns out to be the visiting co-founder of the company. Thus begins a rom-com full of funny and awkward moments and occasional bumps on the road. The visuals of the film may make you wonder where the filming occurred. Well, let us find answers!

Can You Keep a Secret Filming Locations

‘Can You Keep A Secret?’ was filmed in its entirety in the US, especially in and around New York. Although the original story of the novel is set in London, the movie unfolds in New York City, on the other side of the Atlantic. The creative team decided to move the story to New York for apparent logistical reasons. Consequentially, the cast and crew also filmed the movie in and around the city.

New York provides a lucrative tax credit program to lure producers and filmmakers, apart from the enticing architecture and history. Autumn Eakin, whose credits include ‘Someone Great,’ served as the cinematographer for the movie, while Lisa Myers and Joshua Petersen jointly handled the production design. Let us now take you to the specific locations where the movie was filmed!

Almost the entire filming took place in and around the Big Apple. Some dynamic establishing shots (one with Imagine Dragons’ “Demons” playing in the background) set the mood for the workplace comedy. The team toured extensively to find perfect filming locations for the movie – which included an office, a theatre venue, and a gourmet restaurant. 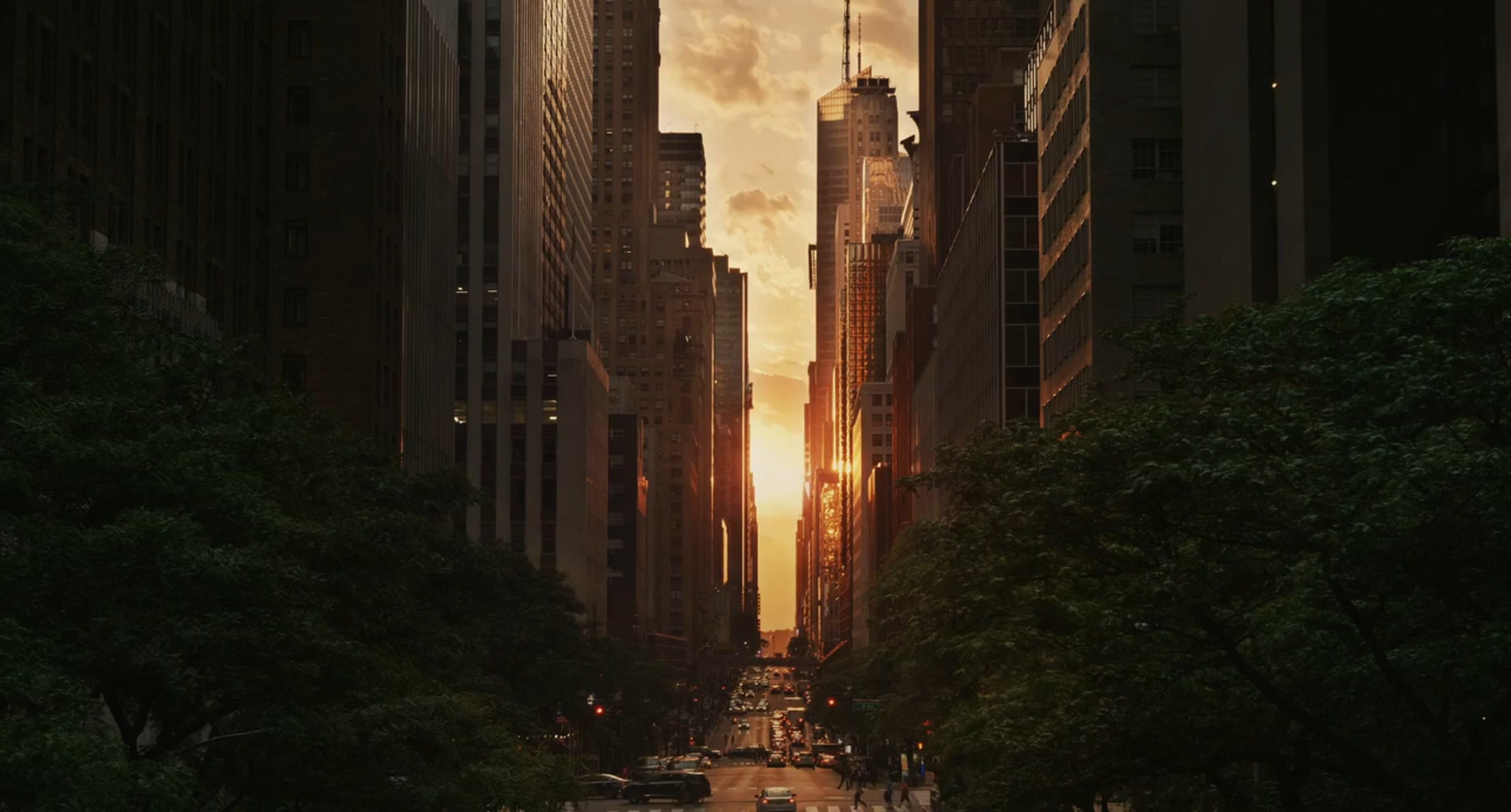 Towards the film’s end, Emma walks along a water body in a meditative state. She stands blocking the dying sunlight, which creates a silhouette against the backdrop of the city skyline. The sequence was filmed along the East River, between Manhattan Bridge and Brooklyn Bridge, in the district of Brooklyn. Despite its name, the East River is a saltwater estuary and not a river. 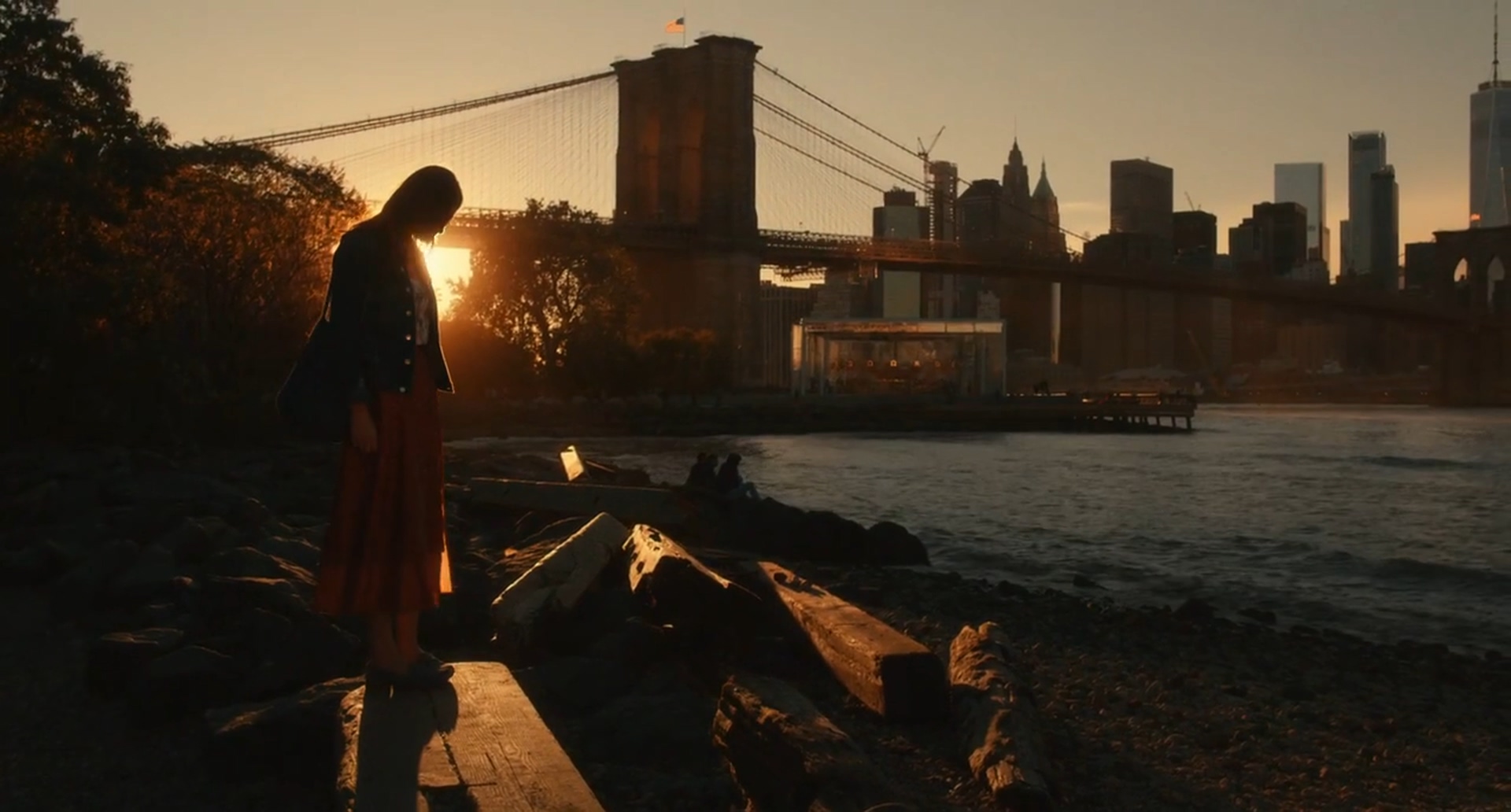 The date of Emma and Jack also takes place with a view of the Brooklyn Bridge in the background. The lovers meet after Lissy’s show near St. Ann’s Warehouse, an archaic red-bricked warehouse situated at 45 Water Street in Brooklyn, between New Dock and Old Dock Streets.