Where Was Can’t Hardly Wait Filmed? 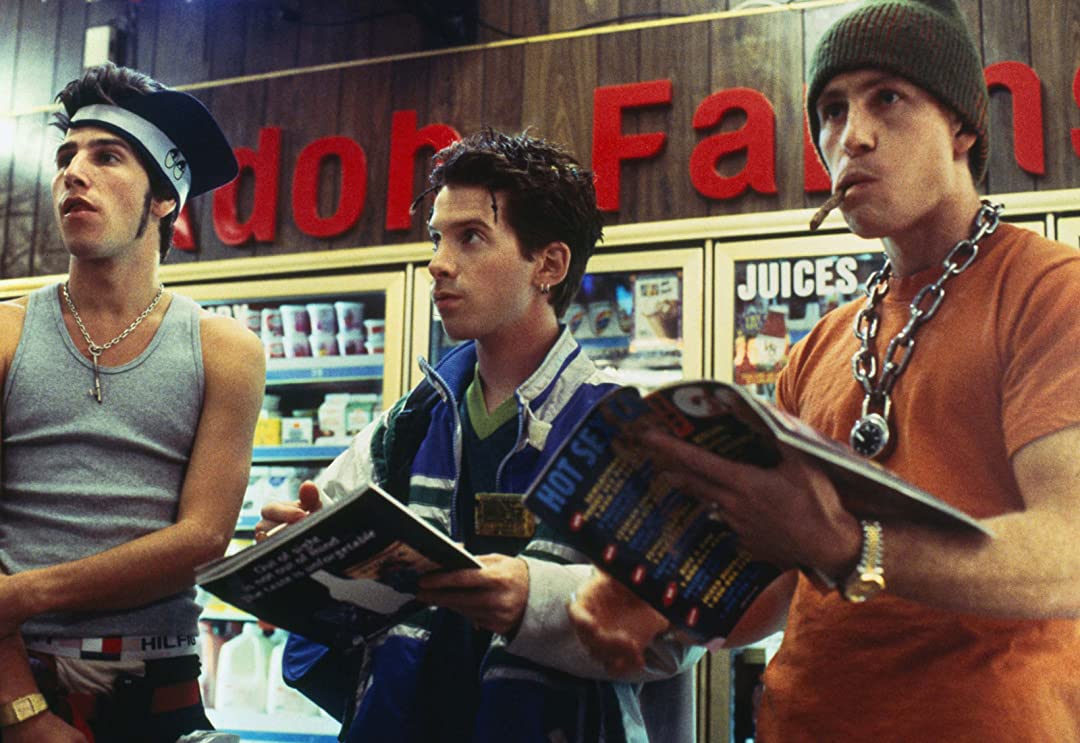 ‘Can’t Hardly Wait,’ directed by Deborah Kaplan and Harry Elfont, is a 1998 teen romantic comedy following a bunch of high school seniors assembling at a classmate’s wealthy abode for a party. The movie collectively portrays unparalleled high school experiences involving different characters with individual stories and quirks. Where was the movie filmed? Let’s find out.

‘Can’t Hardly Wait’ started filming in October 1997, and the shooting ran for 26 days in California. It makes sense that the filmmakers chose to go with these locations since there are a plethora of landscapes in the state that are within a few miles of each other. Let’s get into specific details, shall we?

The movie was primarily shot in California. The high school graduation scene was filmed in Temple City High School, at 9501 Lemon Avenue. The high school that they attend is actually John Marshall High School on 3939 Tracy Street, Los Angeles. The location is a regular feature in famous movies like ‘A Nightmare on Elm Street,’ ‘Pretty in Pink,’ and ‘Rebel Without a Cause.’

The house where the party is hosted is located at 1090 Rubio Street, Altadena. The house is also familiar because of its appearance in other productions like ‘American Pie‘, ‘The Mentalist,’ and ‘This is Us’. The famous scene where Kenny Fisher (Seth Green) apologizes to Denise Fleming (Lauren Ambrose) was filmed at 849 East Mariposa Street. Another scene where two kids spot a UFO overhead was shot on Santa Rosa Avenue.

The restaurant that appears a few times in the movie (called Johnie’s Broiler) is at 7447 Firestone Boulevard, Downey. (It is imperative to note that Bob’s Big Boy has since taken over the location). The convenience store from the movie is supposedly Ezzz Stop Food Store on Lake Avenue in Altadena, where Kenny Fisher is shown at the beginning. The iconic scene where Kenny presents his bag to his friends and calls it the “the love kit” was shot here.

The scene takes place on the eastern side of the store opposite the cash registers. The train station where Preston Meyers (Ethan Embry) approaches Amanda Beckett (Jennifer Love Hewitt) and they finally share a kiss is the Union Station, located on Alameda Street, Los Angeles. Built in 1939, the station is the personification of utter royalty with its golden arcs and grand interior.

Another location that never made it to the movie’s original cut happens to be Dutton’s Bookstore in North Hollywood. It is the bookstore featured in the opening scene of the movie that was omitted. It is, however, visible in the trailer of the movie. A few scenes were filmed in a studio in Valencia. Rockwell’s Defense Plant in Downey is also featured.