Where Was Chick Fight Filmed? 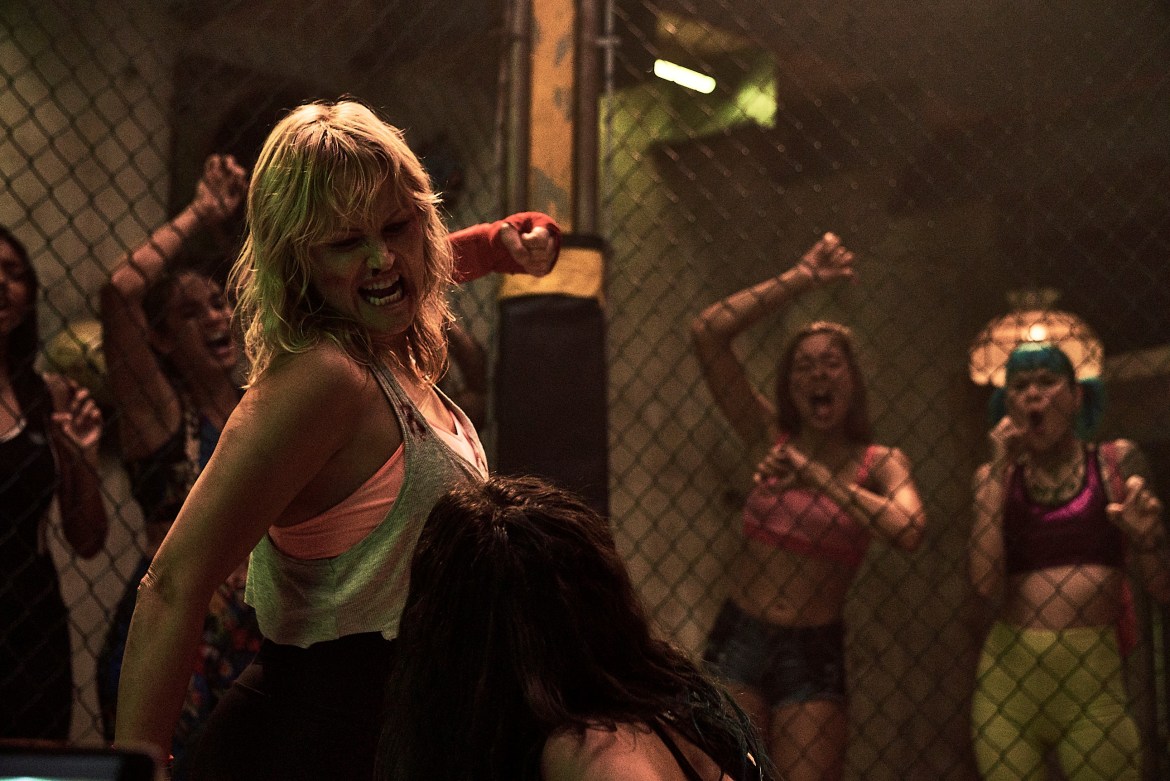 ‘Chick Fight’ is an action-comedy that follows Anna, who struggles to come to terms with her mother’s death and finds out that her father is gay. To top it all, she accidentally burns down her uninsured coffee shop. For a change of scene, Anna’s friend introduces her to an underground all-women fight club. Starring Malin Akerman, Bella Thorne, and Alec Baldwin, this film is directed by Paul Leyden. The training sequences on the beach and the colorful fight scenes make us wonder where the movie was filmed. What we found might surprise you!

The entire film is shot in Puerto Rico. It was filmed at the beginning of 2020 for about three weeks. When the cast and crew arrived, it had only been a few days after the devastating earthquakes. Tremors continued a little after their arrival too. Let us take a look at the specific filming locations in the movie.

‘Chick Fight’ is filmed on location in San Juan, the capital and most populous city in Puerto Rico. Since the entire team was away from home, this process allowed them to spend time with each other and enjoy Puerto Rico. Malin Akerman admitted to being worried about being away from her family, especially in the wake of the disaster. The earthquakes were one of the worst in a hundred years, causing power outages and other inconveniences.

Scenes were filmed at the Piñones Beach, where Akerman’s character is seen training with Alec Baldwin’s, Jack Murphy. The beach is known for its sandy strip, which still shows traces of Hurricane Hugo that hit the area in 1989. Scenes were also filmed in the Bayamon area, which interestingly, is the only place outside of the U.S. that exhibits NASA rockets and its parts. 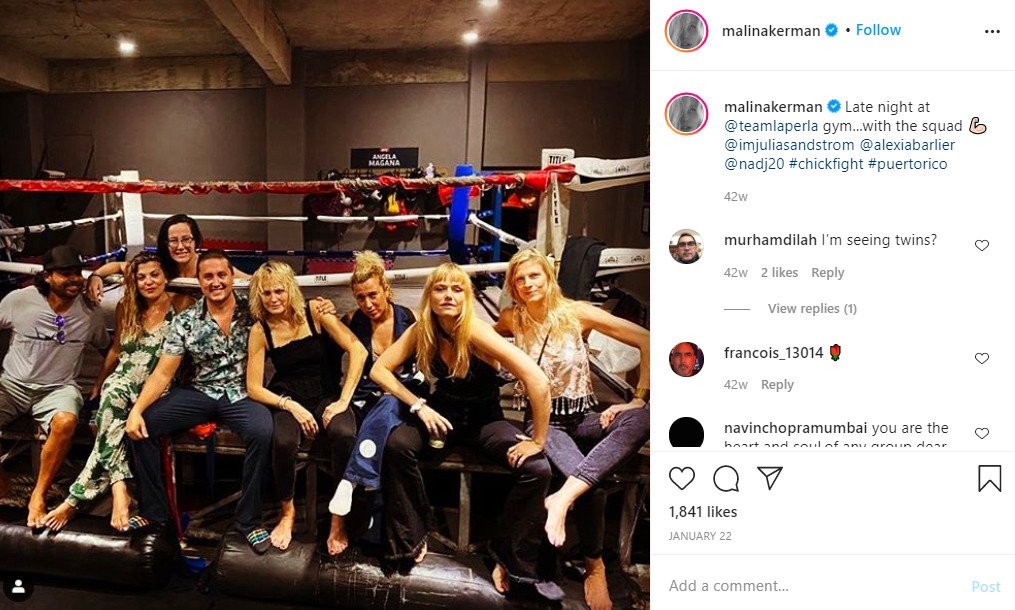 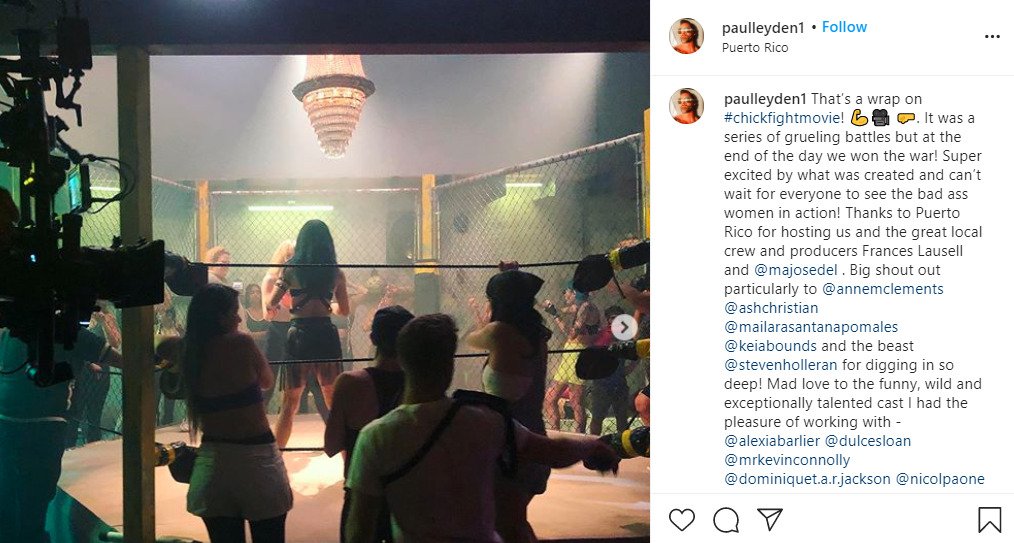 The fight scenes were filmed cleverly using particular angles to make the fights look raw and gritty. Bella Thorne had experienced some health issues, despite which she delivered a power-packed performance.