Where Was Coming 2 America Filmed? 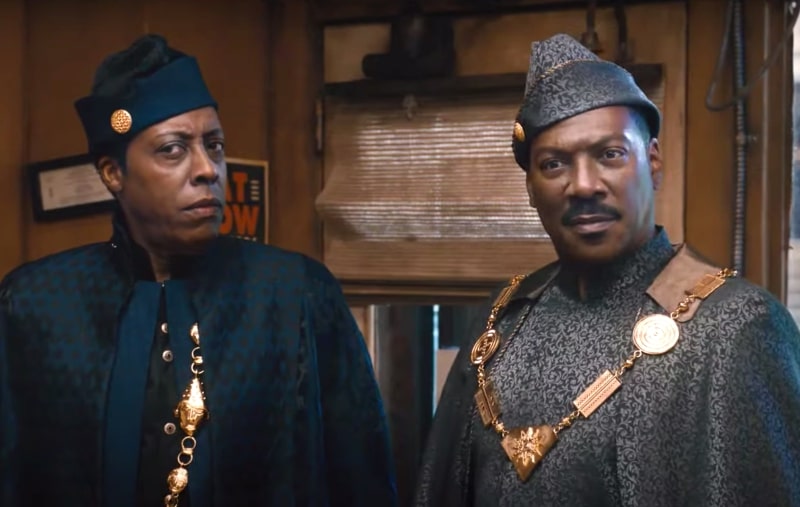 Directed by Craig Brewer (‘Dolemite Is My Name’), ‘Coming 2 America’ is the highly-anticipated sequel to the 1988 romantic comedy film of the same name. The original film is about Prince Akeem Joffer’s (Eddie Murphy) search for true love in Queens, New York, with his trusted friend and companion Semmi (Arsenio Hall). In the sequel, Akeem, now the King, faces the prospect of losing his crown due to not having a male heir. Much to his surprise, Akeem discovers that he has a son named Lavelle (Jermaine Fowler), the result of a one-night stand.

Upon learning that Lavelle is in New York, the King goes to America once more to bring him back to the Kingdom of Zamunda and declare Lavelle his successor. Unlike the first film, in which the vivid depiction of the 1980s’ New York turned the city into an additional character, the sequel is predominantly set in Zamunda, a fictional African nation. If you are wondering which locations Brewer and his crew used to depict Zamunda and other backdrops in the movie, here is what we know.

Brewer and the Director of Photography Joe Williams shot the film predominantly in Atlanta, Georgia. Principal photography was carried out between August 17, 2019, and November 9, 2019. Some additional scenes, including the ones featuring James Earl Jones, who reprises his role as Akeem’s father, King Jaffe Joffer of Zamunda, were filmed in New York City, New York. Let’s go through the specific filming locations!

The production crew of ‘Coming 2 America’ transformed various spots in Atlanta to make them look like locations in both New York and Zamunda. According to production designer Jefferson Sage, Atlanta has a vast network of streets and buildings that can replicate the essence of New York. Furthermore, the crew ensured that the views out of the windows are New York-oriented while setting up the interiors on stage.

Sage also revealed in the film’s press notes that the plan was never to recreate the Zamundan palace from the first film but to reinvent it. The crew used some scenes to reference the old palace and utilized computer graphics to give the audience a sense of nostalgia when they catch something familiar in what is supposed to be the Zamundan landscape. Inside the palace, they added a statue of the King and portraits of Akeem’s ancestors, who were painted to look like Murphy so that Akeem’s royal lineage can be properly portrayed. 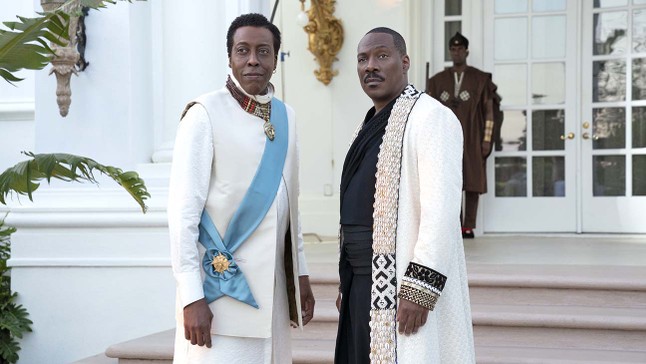 The crew used the sprawling mansion of rapper Rick Ross, to film the palace scenes. Located in Fayetteville, Georgia, 15 miles south of Atlanta city, the 109 room property sits on 235 acres of land and also has a pool that can hold up to 350,000 gallons of water. In an interview with the New York Times, Murphy remarked, “… his (Ross’s) house is so big, we literally were able to dress it and make it look like a palace. That stuff you see where I’m walking on the African plain and there’s antelopes running — that’s Rick Ross’s backyard. He has like 300 acres or something.”

Some of the scenes, especially the interior ones, were shot at Tyler Perry Studios, the country’s biggest film production studio. Known as the Hollywood of the South, Atlanta has a thriving entertainment industry. In the past, movies like ‘Avengers: Endgame’ (2019), ‘Black Panther’ (2018), and ‘The Hunger Games: Catching Fire’ (2013) had been filmed in Dogwood City. In an Instagram post, Hall can be seen celebrating at the wrap party along with other cast members and crew. 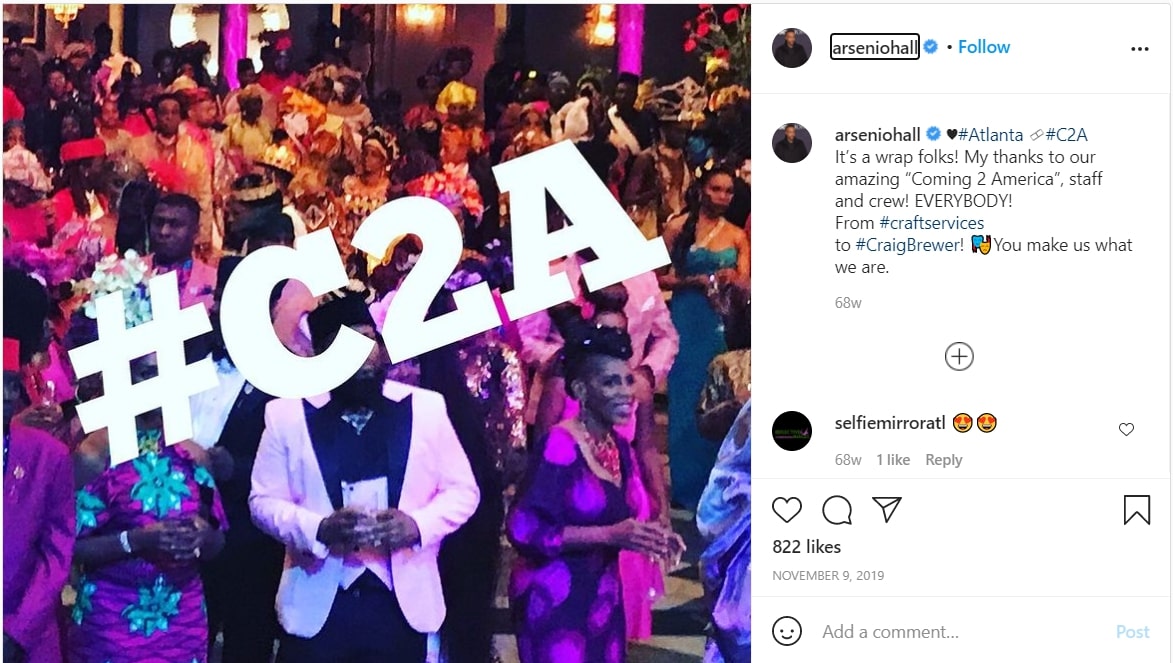 Due to his age and the COVID situation, James Earl Jones, who was 89-years-old at the time of filming, couldn’t travel to Atlanta to shoot his scenes. So, the crew came to New York to film them. During editing, these scenes were immersed with the rest of the film.