Where Was Copshop Filmed? 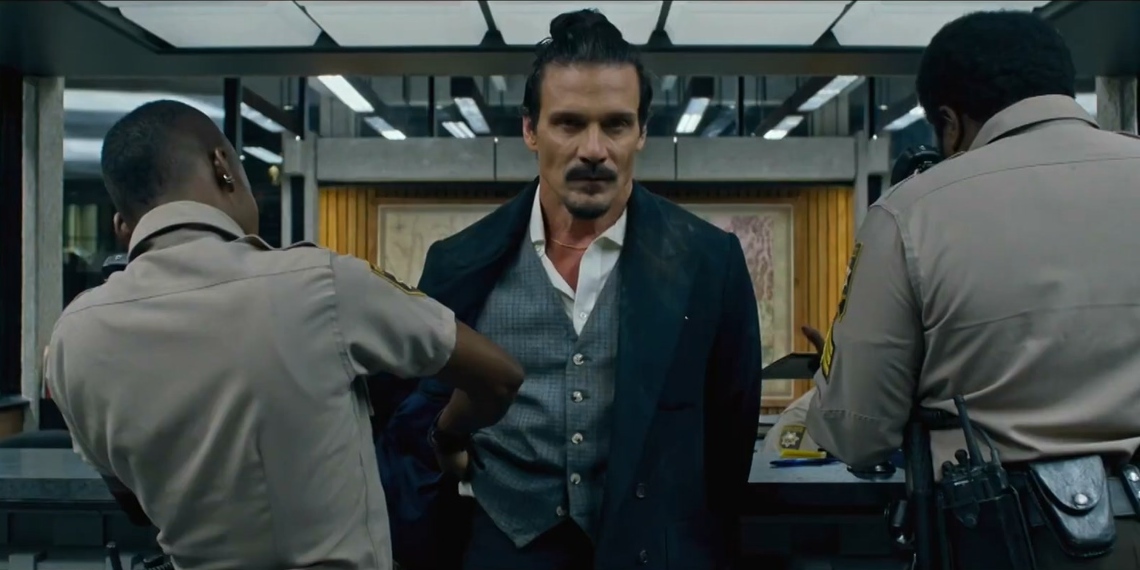 With Joe Carnahan in the director’s seat, ‘Copshop’ is a spectacular and frequently hilarious action thriller movie that leaves no stone (read car) unturned to engage genre fans. The cat-and-mouse chase story revolves around con artist Teddy Murretto, who attempts a daring escape from notorious hitman Bob Viddick through a bleak Nevada desert. After some solid stunts, he comes to realize that the pullback may be more complicated than he thought.

Thus, Teddy gets himself arrested and lays low in a small-town jail cell. But even this cunning plan is seemingly inadequate to stop Bob from coming his way. However, the situation gets muddied with the arrival of a third player in the equation. A-listers Frank Grillo and Gerard Butler perform in the central role in this sprawling crime comedy. The small-town setting adds another endearing element to the drama, and if you seek to identify the locations where the movie was filmed, allow us to be your guide.

‘Copshop’ was filmed in Georgia and New Mexico. Principal photography commenced in October 2020 but reportedly faced some hiccups in the early stages of production due to three crew members testing positive for COVID-19. Filming resumed shortly after, and the production was wrapped up by November 2020. Although the cinematic narrative is supposed to be set in the southwestern state of Nevada, movies often pass off one location as another. This was presumably the case with this film as well. Now let us take you to the specific locations where the movie was filmed!

The bulk of the film was shot in the Georgian capital city of Atlanta. Apart from its enriched historical heritage, the city has also become a notable production hub for films and television shows in recent decades, earning its moniker “Hollywood of the South.” The majority of the interior sequences and some of the exterior scenes were filmed in the city.

Blackhall Studios, a state-of-the-art production studio located at 1415 Constitution Road South East #4605, lent its premises to film the movie. ‘Godzilla: King of Monsters,’ ‘Venom,’ ‘Jungle Cruise,’ and several major productions have been filmed in the studio. The crew shot most of the scenes on the sound stages of the studio as well as in the backlot.

The production team also visited Albuquerque, the most populous city in New Mexico. Located in the north-central part of the state within Bernalillo County, the city fosters a vibrant confluence of cultures, ethnicities, and cuisines. Most likely, the city stands in for Nevada in the movie. 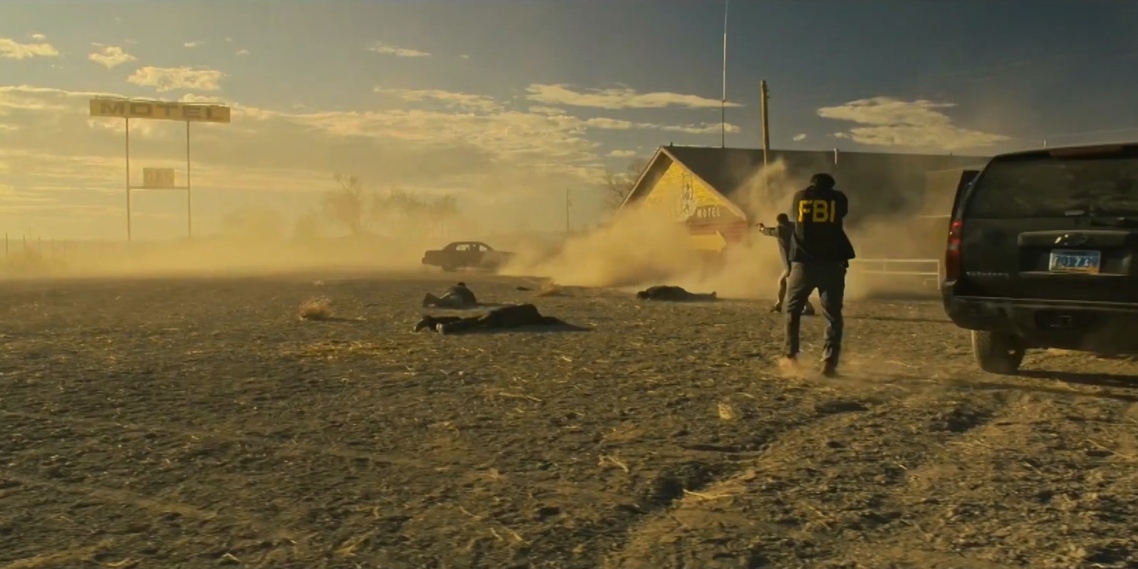 While interiors were primarily constructed in the studio in Atlanta, much of the outdoor shooting was carried out in Albuquerque, including an early nerve-racking chase sequence. Since the late 20th century, New Mexico has gained prominence among filmmakers as a viable backdrop for filming that is easy on the eyes and the pockets.