Where Was Coven of Sisters Filmed? 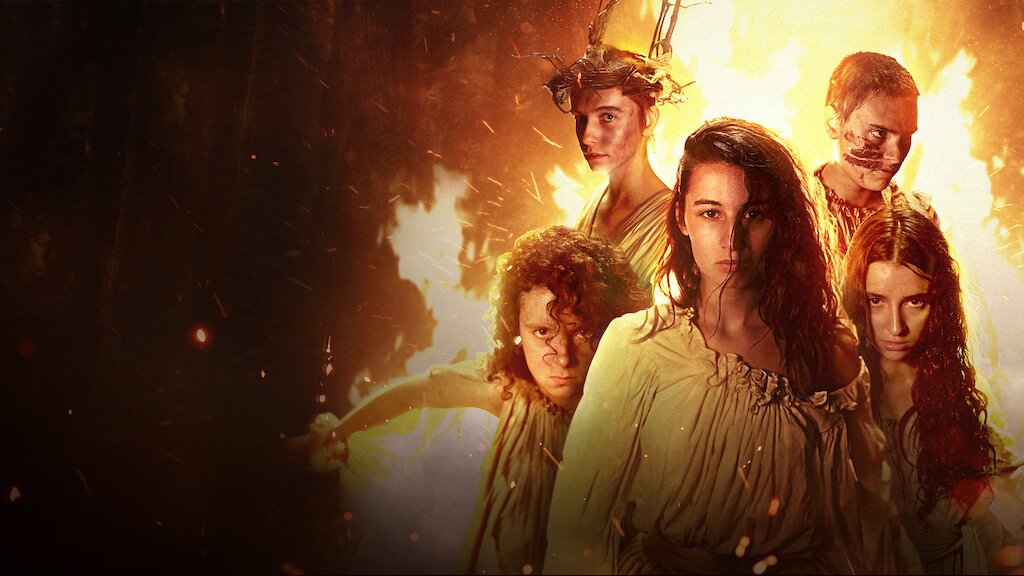 Helmed by Spanish director Pablo Aguero (’77 Doronship’), ‘Coven of Sisters’ (also known as ‘Coven’) is a historical thriller tainted with cathartic intrigue. This timely period piece depicts the medieval practice of prosecuting witches. When seen from a feminine vantage point, the film shows how the divinity-ordained patriarchal monarchy invented the category of witches. While the film could have taken a supernatural turn, it steers clear of such clichés to unearth the myths that are invented to morph sociocultural realities.

Rooted in the Basque ancient traditions, the film tells the moving story of five girls in their 20s – Ana, Maria, Olaia, Maider, and Katalin – who fall victim to the purification drive ordered by King Felipe III. Featuring lush landscapes and an atmospheric, vibrant score, ‘Coven of Sisters’ is a captivating drama with the rare ability to transport its viewer to the moors of medieval Spain. In case you want to know where the film was shot, we have you covered.

‘Coven of Sisters’ was filmed in Spain and France. Director Pablo Aguero was keen on using real locations in pastoral Spain to give the audience an impression of a rooted reality. The shooting began on May 6, 2019, and the production was wrapped up by June 22 of the same year. Spain proves to be an appealing location for directors for several reasons. Fostering a distinct culture that has endured the test of time, Spain is also a country that is highly receptive towards foreign and indigenous productions. Let us now disclose the specific locations where the film was shot.

The story takes place in 1906 in Basque Country, from where the girls are abducted. Therefore, to maintain the authenticity and appeal of the setting of the narrative, the director scouted for an ideal place and ultimately settled on Basque Country AKA País Vasco, in northern Spain. Locations in the Basque Country that served as filming spots include Ibarranguelva of Vizcaya and Oiartzun of Guipúzcoa. The hilly coastal region of Ibarranguelva is depicted as the place of residence of the central characters. 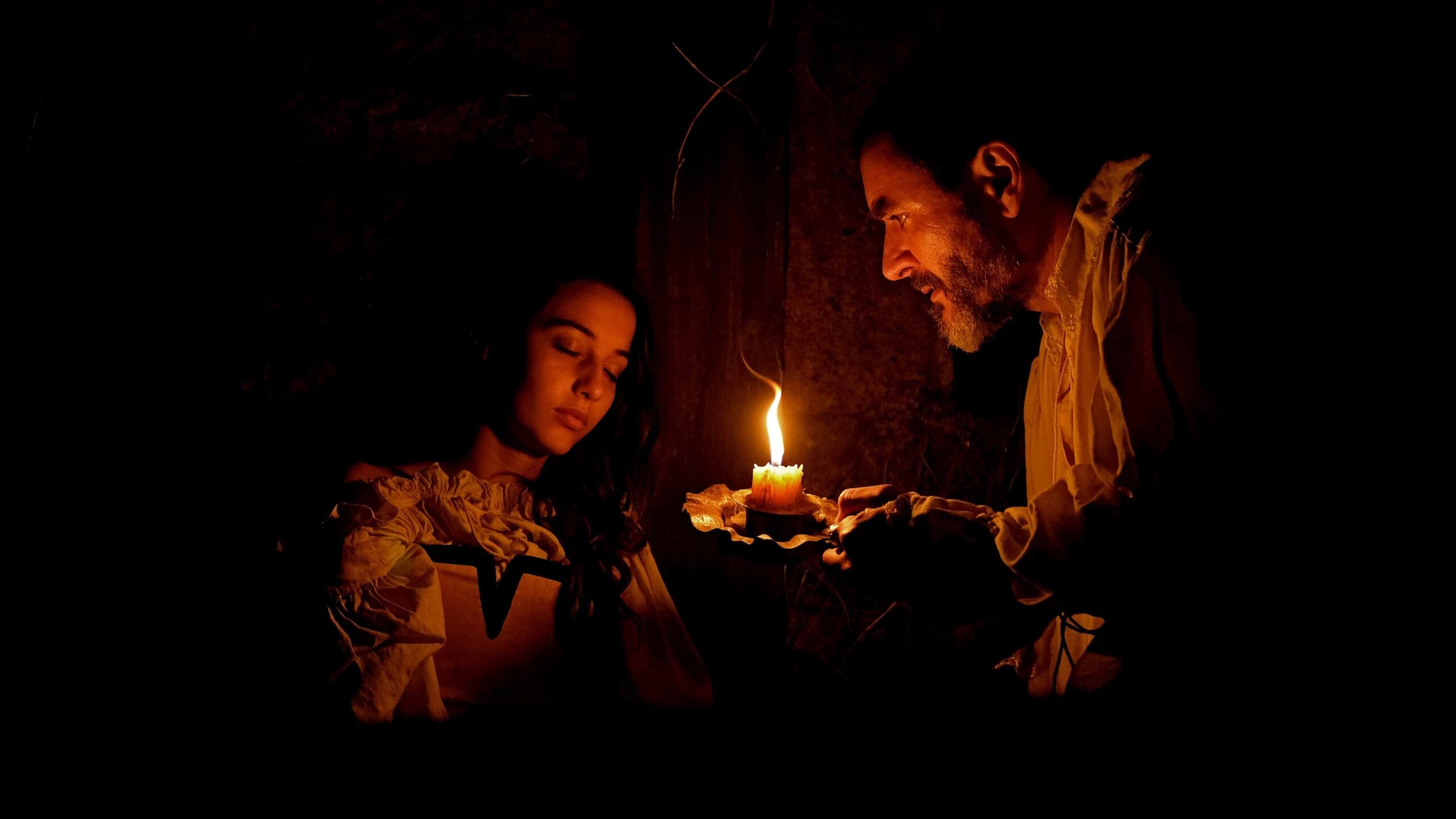